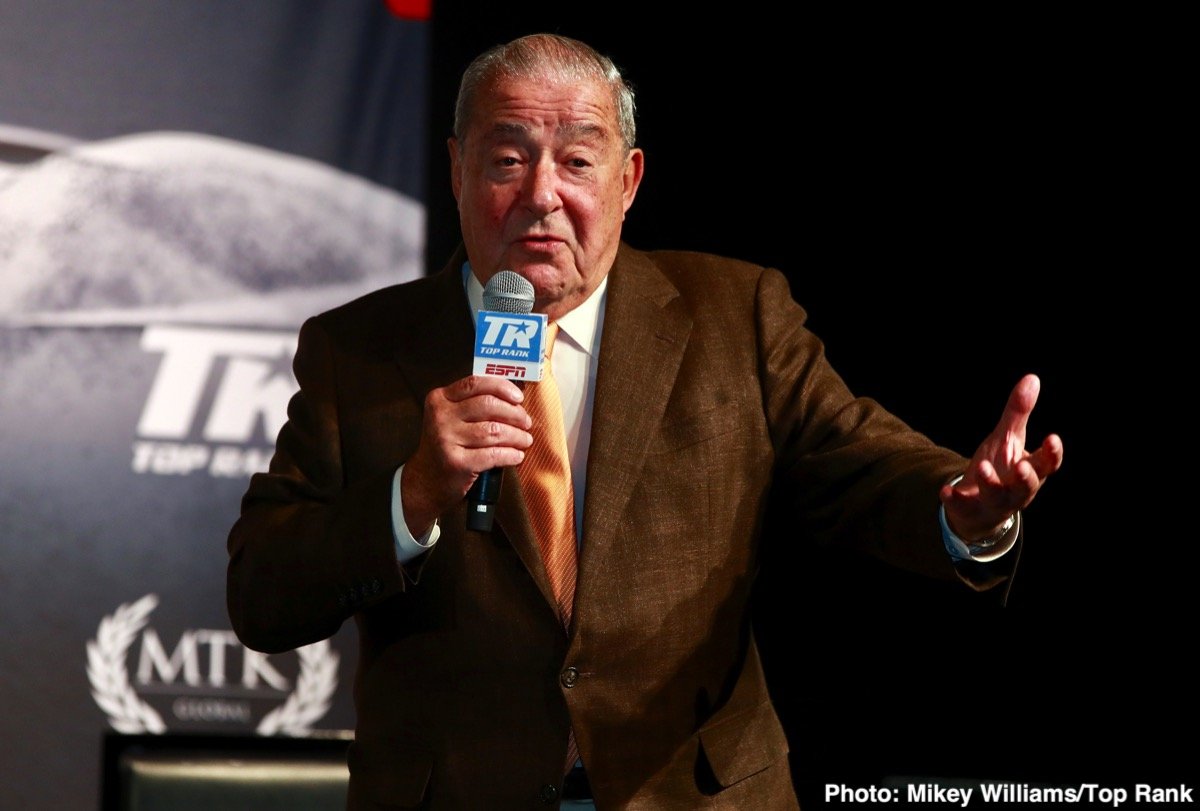 For a number of months now (or is it years?) unbeaten southpaw Billy Joe Saunders has been chasing a big fight, what he refers to as a “legacy fight,” against either Gennady Golovkin or Canelo Alvarez. Saunders was actually in Kazakhstan at the weekend, and he again called out Triple-G (in his homeland no less).

Promoter Bob Arum was also in attendance for the fight card and the Hall of Famer spoke briefly with IFL TV, and when asked his opinion on how Saunders, the current WBO super-middleweight champ, would do against both Canelo and Golovkin, Arum replied with comments that may surprise some.

Saunders said that it’s time to see whether or not Canelo and GGG “want a piece of me,” and that he wants a fight with one, or both of them, “to find out who really is the best.”

In terms of his chances of landing a fight with either star, a fight with GGG looks more likely for Saunders. Canelo is looking at a big fight in September, perhaps against Jaime Munguia, and then a move up to light-heavyweight and a fight with Sergey Kovalev. Golovkin, as Arum commented on, has no next opponent nailed down.

Maybe GGG will look at a move up to 168 and challenge Saunders for his belt? DAZN and ESPN would have to work together but Arum for one wants to see the fight get made and next. Who wins if Golovkin and Saunders do get it on? Some fans will perhaps agree with Arum and lean towards the slick boxing skills of Saunders to get the victory, while others will feel the power, experience and sheer toughness of Triple-G will prove too much for Saunders.