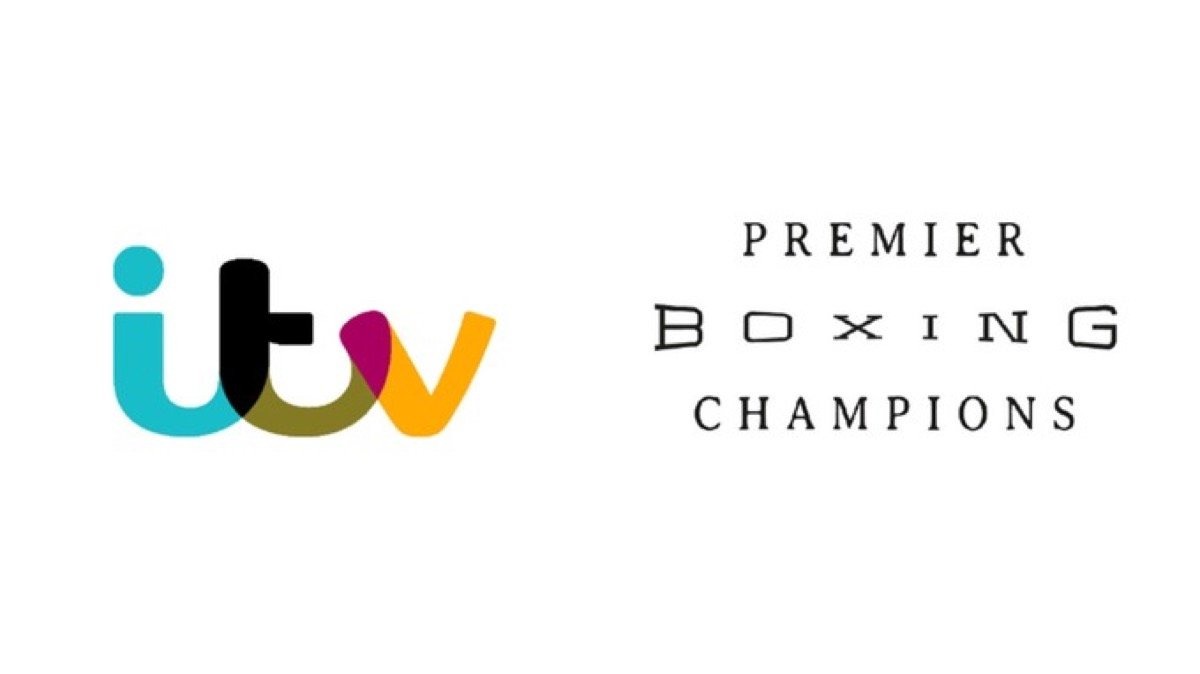 As fans may have read by now – UK boxing fans especially – the powerful Al Haymon, with his Premiere Boxing Champions’ (PBC) stable of top class fighters, has done a three-year deal with UK TV channel ITV. The deal will result in “a guaranteed minimum of 15 televised events each year,” and Haymon fighters such as Keith Thurman, Errol Spence, Manny Pacquiao and Deontay Wilder could feature in the televised shows.

According to ITV, some shows will go out live on “free” channel ITV-1, while some fights will also go out on ITV4 and ITV Hub. Naturally, some fights will go out on Pay-Per-View, or Box Office. It all adds up for an exciting time for UK boxing fans. It also means the likes of Sky Sports and BT Sports have some major competition.

It really boggles the mind how big this deal could be for boxing in the UK. There was a time, pre-cable and pre-Pay-Per-View, when all the big fights went out on either ITV or BBC television. In fact, ask any old timer, and they will tell you the sport has not been the same since the introduction of Pay-Per-View fights. It was really a magical time back in the 1970s, ’80s and 90s, when massive fights were watched by millions – at home, in bars and in pubs – courtesy of ITV and BBC. Could we see a return to those glory days with the new deal?

Back in the middle of the 1990s, when the sport was really thriving in the UK – with superstars such as Frank Bruno, Nigel Benn, Chris Eubank and others fighting in big world title bouts – ITV was often pulling in well over 10 million viewers per big fight. Imagine, for instance, the ill-fated but enormous Benn-Gerald McClellan fight of 1995: how much would it cost to watch this fight were it taking place these days, and how many Pay-Per-View buys would it generate? Back in February of ’95, it cost a fight fan nothing and it was watched by getting on for a truly staggering 17 million fans here in the UK.

Those numbers will never come close to being achieved again, not even if one of the biggest fights of the day went out on “free” TV, but this new deal could bring back some great memories all the same. And it could bring back a vast number of fight fans who became quite disillusioned with boxing when Pay-Per-View came in (that and the plethora of world titles that are on offer nowadays).

With this new deal, and with Sky Sports, BT Sport, BoxNation and other outlets for boxing, fans have never before been so spoiled for choice, and it all means the main men themselves, the fighters, will get more money. It really is a win-win for all concerned.