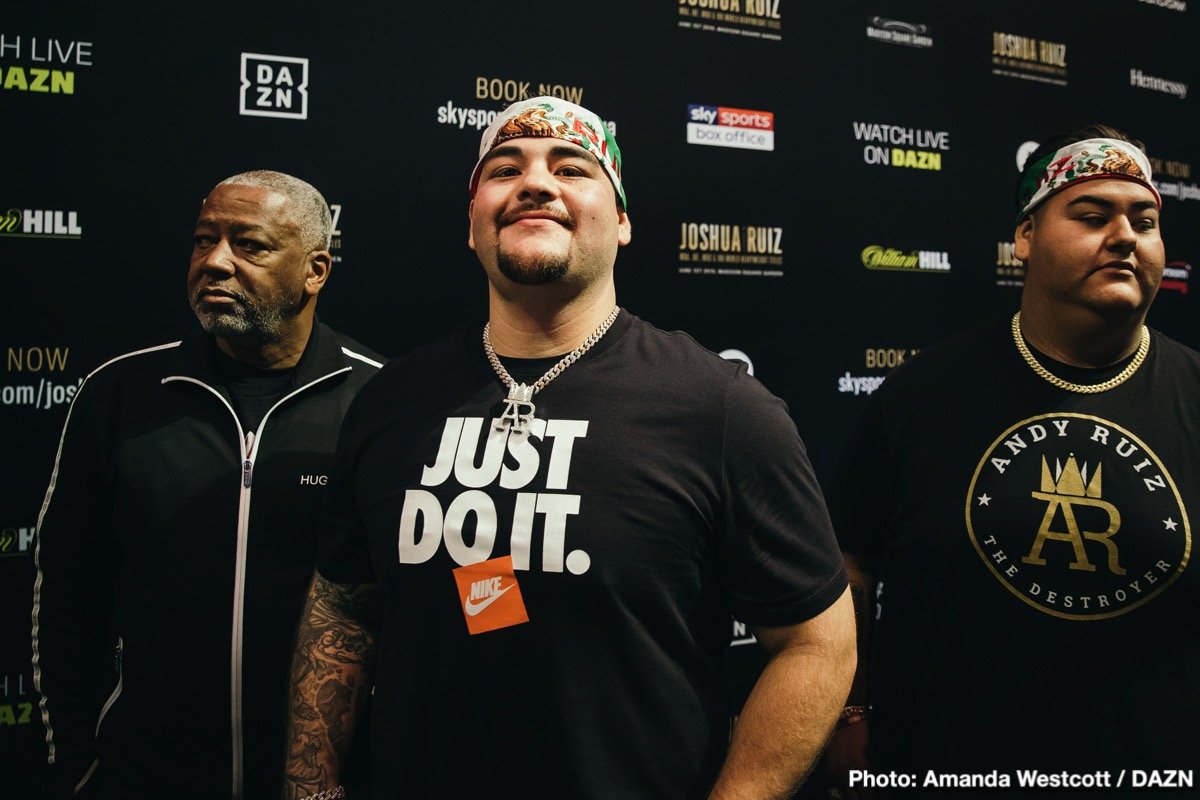 Has heavyweight champ Andy Ruiz dropped a ton of weight? Will he be ‘half the man he once was’ in his December 7 return fight with Amthony Joshua as a result of shedding too much weight? Ruiz has, in recent photos that have appeared online, appeared a vastly slimmer guy than we have grown used to. So what’s the deal, has “The Destroyer” focused too much on looking like the svelte athlete most casuals expect to see whenever the world champion, regardless of weight class, is introduced?

According to the Mexican/American who shocked the world and rocked AJ’s world in June, no, there is no need to worry. Speaking with the ‘they get everywhere, don’t they’ IFL TV cameras from his gym (the video uploaded a few hours ago, with we hardcore fight fans still getting our breath back after witnessing the fury and the skill Naoya Inoue and Nonito Donaire gave is in Japan), Ruiz said that despite his appearance and the thoughts/concerns some people may have, he has in fact dropped just three pounds. 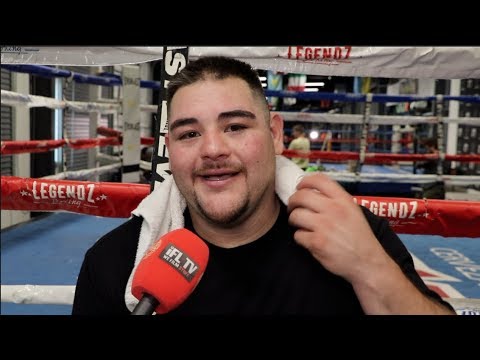 Ruiz tipped-in at 268 for the late replacement gig with the then unbeaten, U.S debut-making British star, and he is now 265. Ruiz told IFL he intends to weigh 260 when he steps onto the scale for the Saudi Arabian rematch a month from today.

“These people who are saying I’ll be too skinny, I’ll not be strong – those are people who really don’t know about boxing,” Ruiz said. “I just want to be eight pounds lighter – I’ll be slicker; it’s gonna make a lot of difference on December 7. I don’t wanna lose too much, I wanna be strong. A lot of people have messaged me, telling me not to lose too much weight. But we know what we’re doing. I’ve been looking and feeling great in the gym.” 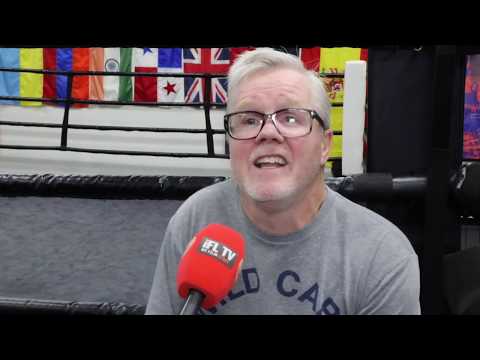 Good stuff. We fans are anticipating, and are excited by the prospect of, a big explosion, a heavyweight slugfest (with skills on display of course) on Dec. 7, and it’s great to know that Ruiz is fully intending on being fully strong in the intriguing rematch. Critics who demand a fighter look good, as in fitness magazine good, can get to you. Not so in Andy’s case; he knows what he is.

And in a cheeky moment, Ruiz smiled as he said “sorry” to Eddie Hearn for beating Joshua back in June. “But don’t get your hopes up, because this chubby kid is training really hard.” 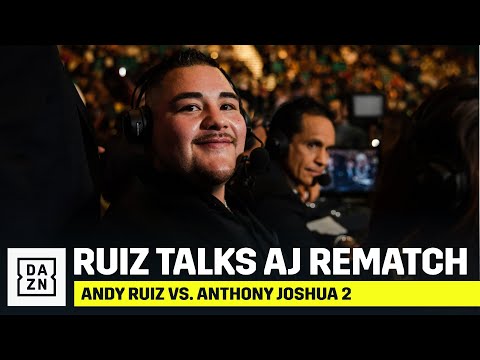