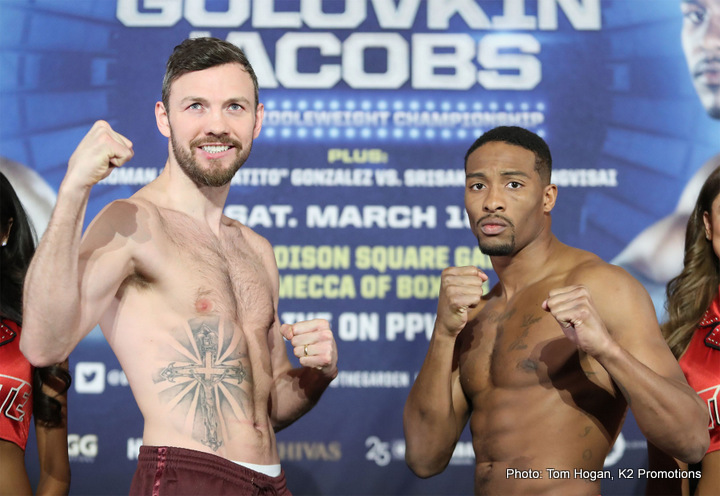 On February 20, 2018 one of boxing’s toughest man decided to call it career as Andy Lee decided to hang up his gloves. Lee’s professional career spanned from March 2006 until March of 2017. Lee will be remebered by many for immense Irish pride as well his chin, heart and willingness to fight anyone.

Andy Lee can best be described by recalling a quote from one of the men who knew him best, his trainer the late Emanuel Steward. Steward recalls when Lee first moved to Detroit. As soon as his plane landed he was in the Kronk gym ready to spar. ” He pulled a mouthpiece of his pocket and borrowed boots and gloves from some guys in the gym and was ready to go. So I put him in with Cornelius Bundrage who was undedefeated at time and I’ll be doggone if he did not beat K-9 down”. That is who Andy Lee was. Someone who loved boxing and was always done for a good scrap.

Coming off a very successful amateur career where represented Ireland in the 2004 Olympics. Lee began his professional career at 21 years of age in 2006. The man known as “Irish” Andy Lee was viewed as a can’t miss prospect early in his career. He was handsome, intelligent, personable with a mean streak. Not to mention he had the entire Nation of Ireland behind him. He was amred with punching power, tons of heart and a crowd pleasing style. He did not always win however Andy Lee never disappointed. His 2014 knockout of John Jackson was one the best come from behind k.o.’s I ever witnessed. For the better part of four rounds John Jackson(son of the great puncher Julian Jackson) was controlling the fight. In the fifth round Jackson had Lee trapped against the ropes landing some vicious power shots. During this barrage it appeared as though the fight was over when Lee uncorked as gorgeous as a right hook counter you will see.

The punch landed flush on the chin of Jackson and that was the end of the fight. The fight is another example of what endeared Lee to fight fans. For those fans who are not familiar with his work I suggest going back and watching some of his work. Win or lose it will be time well spent. His fights against Brain Vera, Julio Cesar Chavez Jr. and John Jackson are all entertaning fights. While Lee is calling it a career at just 33 years old, he will leave a lasting impression on fight fans everywhere. We could definitely use more guys like him in our sport.