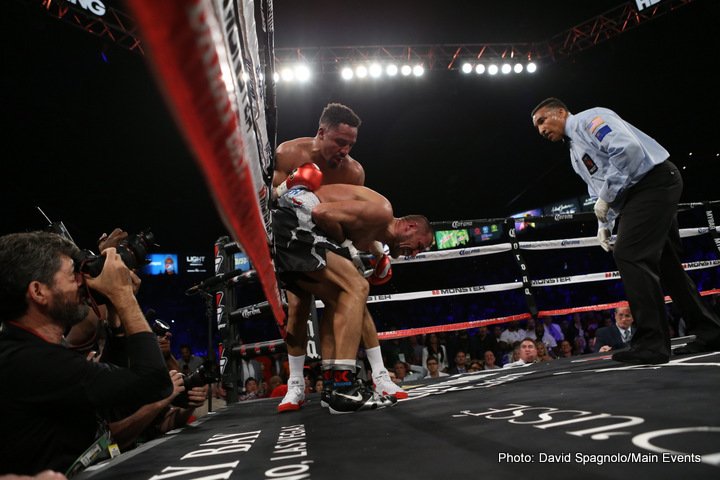 It seems that controversy, of one kind or another, is always going to rear its head when light-heavyweights Andre Ward and Sergey Kovalev fight. Twice now the two top 175-pounders have met, with Ward winning on both occasions, yet fans everywhere are still debating over who is the better fighter of the two.

The first fight was deemed a very controversial decision win for Ward, but that controversy looks like kids stuff compared to the anger and confusion last night’s fight brought us. As fans know, Ward stopped Kovalev in the 8th round, this itself being a shocker, but there is more to it – way more. Looking at the replay, it’s clear Ward did hit Kovalev low as he targeted his body, looking for the finish.

Ward himself said the blows were “borderline,” a view shared by Max Kellerman, but Kovalev and his team are not buying it. An appeal is set to be launched (at time of writing) and the questions, it seems, are twofold: did Ward intentionally hit Kovalev low and, would Ward have beaten Kovalev without the shots downstairs?

No-one can prove or disprove Ward hit his man low on purpose, and people will have merely their own opinion on the matter. But Ward did hurt Kovalev, with a beautiful right hand to the head that landed flush, some time before the final flurry of body shots/low blows. Ward had visibly hurt Kovalev with a previous low blow in the previous round, but it seemed that right hand was a huge factor in Ward’s victory. 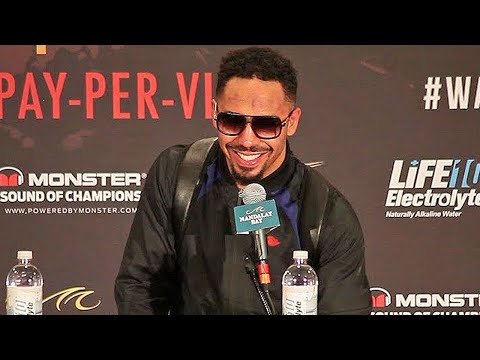 Was Kovalev fading, and badly fading, and is he now looking to use the low blow claims as an excuse for his loss; one that would have come anyway? Or is this doing a disservice to the former champ, and in so doing is it letting a cheat get away with his actions?

Is Ward a dirty fighter? Some have claimed so; with his head and now with these low blows. The win Ward scored is unlikely to be overturned, however, as the referee, the capable Tony Weeks, called it as he saw it and called the fight off as Kovalev was unable to fight back as he was pinned in a corner.

But was Kovalev unable to fight back because of the low blows? This is a question that will not go away any time soon.