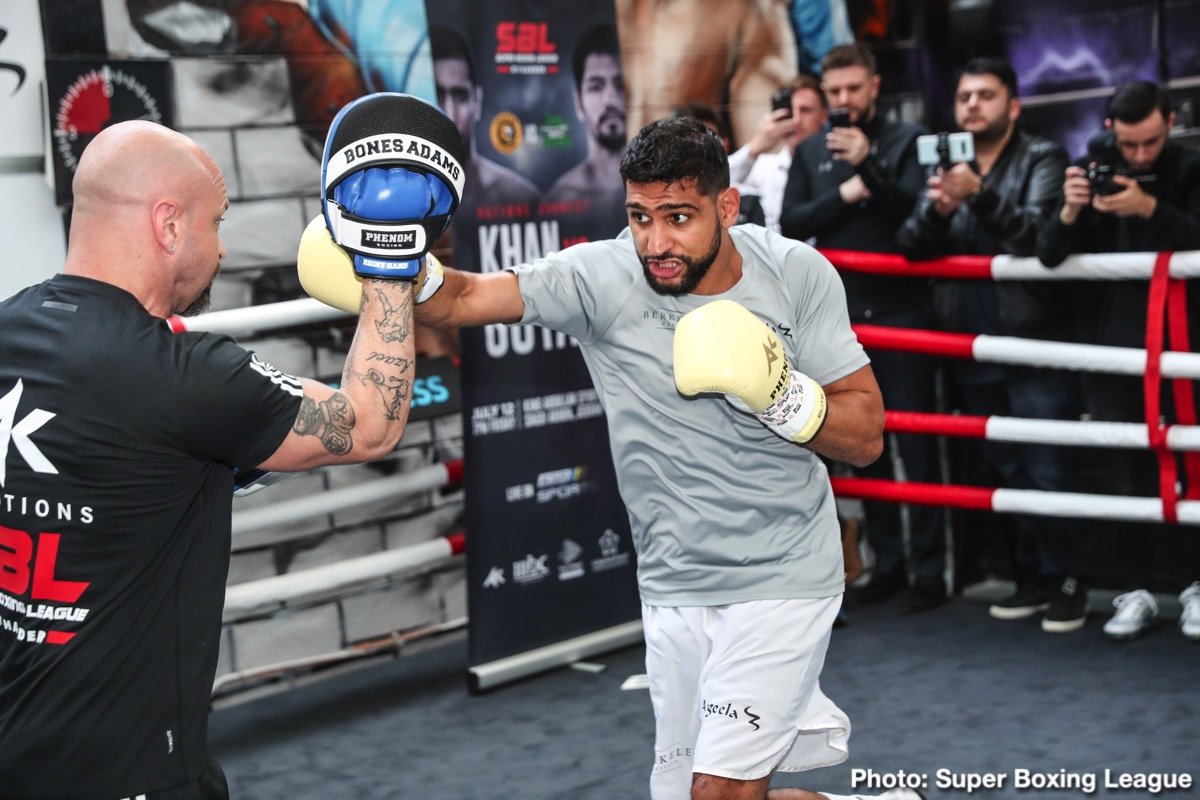 A big comeback is on the horizon for two-time World Champion Amir Khan. The former champ talks about his return to the ring this Fall, why the Kell Brook fight didn’t happen in the past, and why it needs to happen soon. Khan also breaks down the Fury Wilder Trilogy and tells us who he thinks would come out on top between Errol Spence Jr. and Terence Crawford.

Be sure to check it out and subscribe to the Last Stand Podcast with Brian Custer YouTube channel today.

Amir Khan on his return to the ring

“I want to be back in the ring towards the end of the year definitely, it could be October, November time. I’m back in training again.”

“I knew it would be a big fight in the UK, but I was chasing Mayweather, Manny Pacquiao, and I was making more money in America to be honest with you that’s why….Plus with all the negative things he was saying, bad mouthing he was doing I kind of wanted to teach a lesson a little bit as well. Like look you might be champion but you’re still not going to fight me I’m my own champion, obviously you needed a name like me so he needed me more than I needed him.”

Khan on why a fight with Kell Brook is still relevant

“We’re both British, and Kell always runs his mouth and I think a lot of people want to just see me shut his mouth….When there’s drama involved, and there’s a bit of a story behind it, you know it’s only going to sell even bigger.”

“What wins him the fight against Spence in my opinion is the boxing skills he has and the patience. He will make you wait, and he counters well, his speed and his power.”