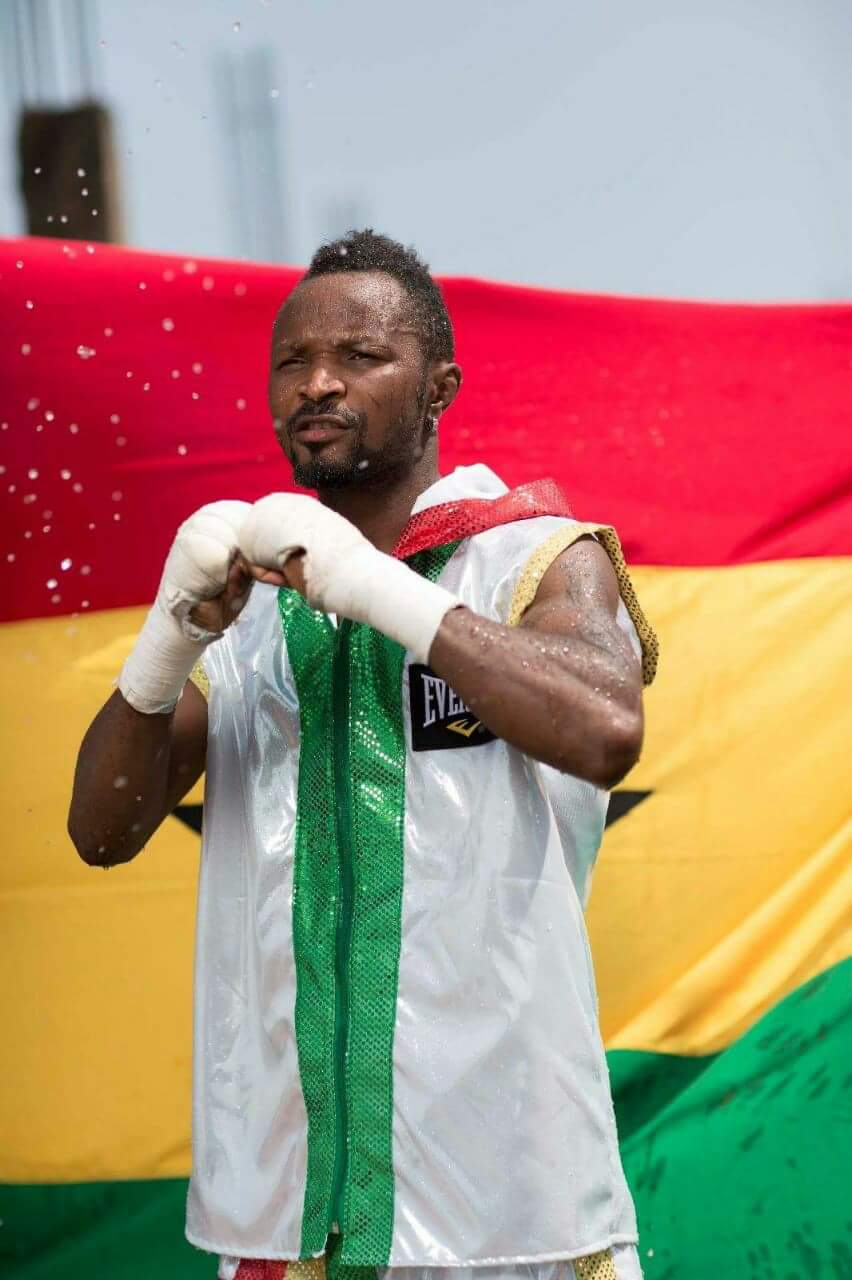 Now King Kong is looking to set up a possible shot at the world championship again with victory over the Qatari born Galahad.

It certainly won’t come easy though against 26 year old Kid Galahad (21-0, 12KOs), who has already started talking about becoming the latest world champion to emerge from his hometown.

“I’m coming into my prime at 26 and I know it is going to happen,” he was quoted by Boxingnewsonline.net.

“It is not a question of if, but when. I am so confident of my ability to raise my game to the next level. Sheffield will soon have another new boxing superstar,” Galahad said.

“He learns things off me and vice versa, I learn off him. We are good for each other. He’s a nice bloke outside the ring so that helps. We have had some seriously good sparring and I hope Lee successfully defends his world title on January 28th, then comes to watch me take Agbeko apart,” he said.

“If I can stop Agbeko that will send a real message to the rest that I am chasing them. I’ll be giving it my very best shot. I know I can take fighters out and that’s the plan on February 4 – to make a massive statement of intent.”