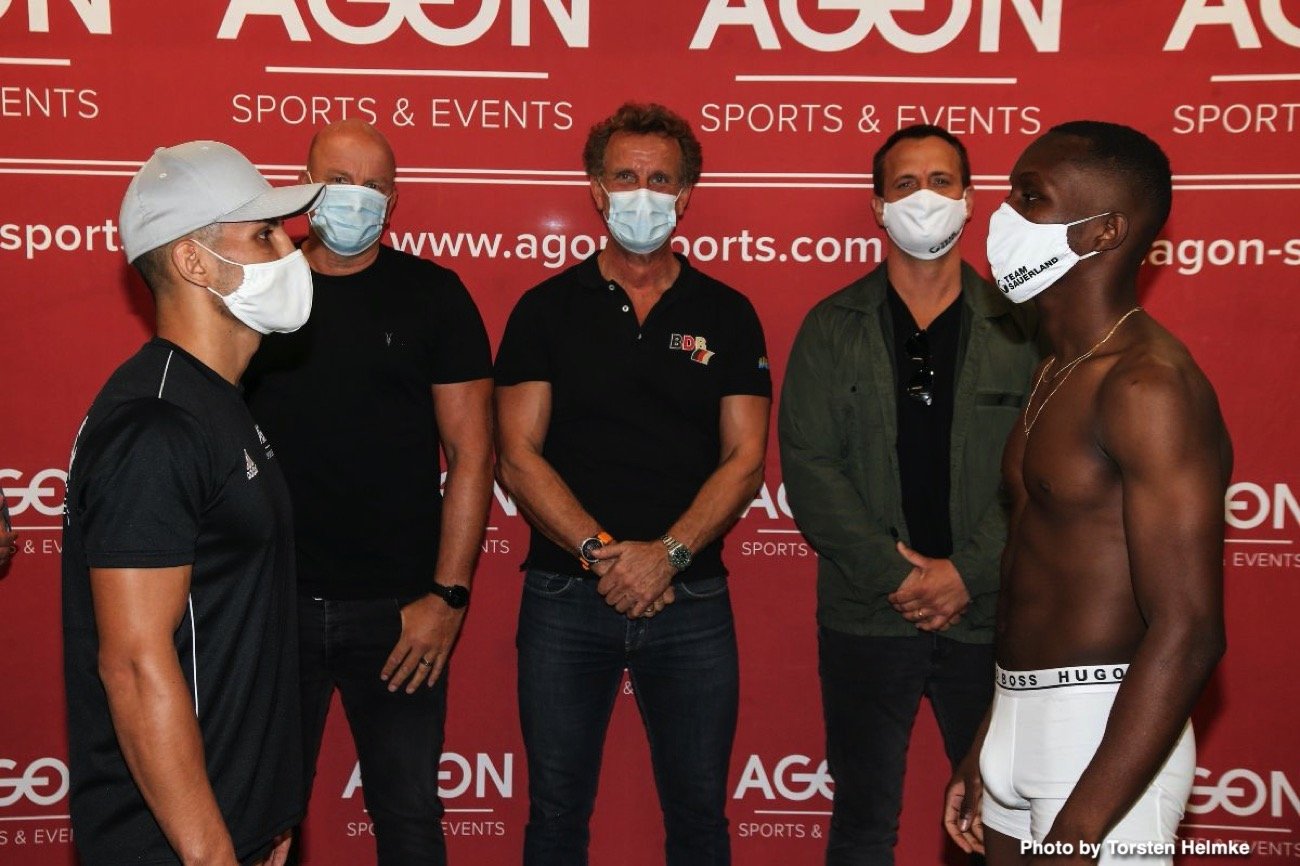 Abass Baraou (9-0, 6 KOs) and Jack Culcay (28-4, 13 KOs) both made weight ahead of their hotly anticipated ‘Fight of The Year’ which takes place tomorrow night at the Havel Studios in Berlin.

The event will take place on August 28th at the Havel Studios in Berlin and will be broadcast live on SPORT1. 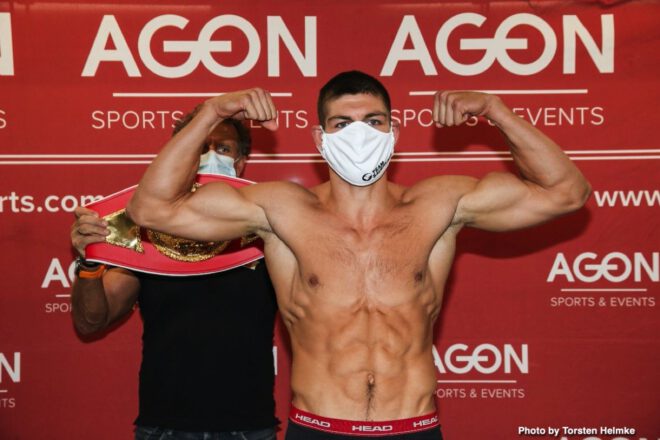 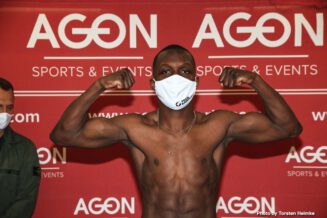 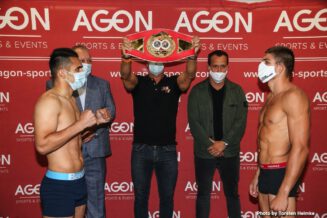 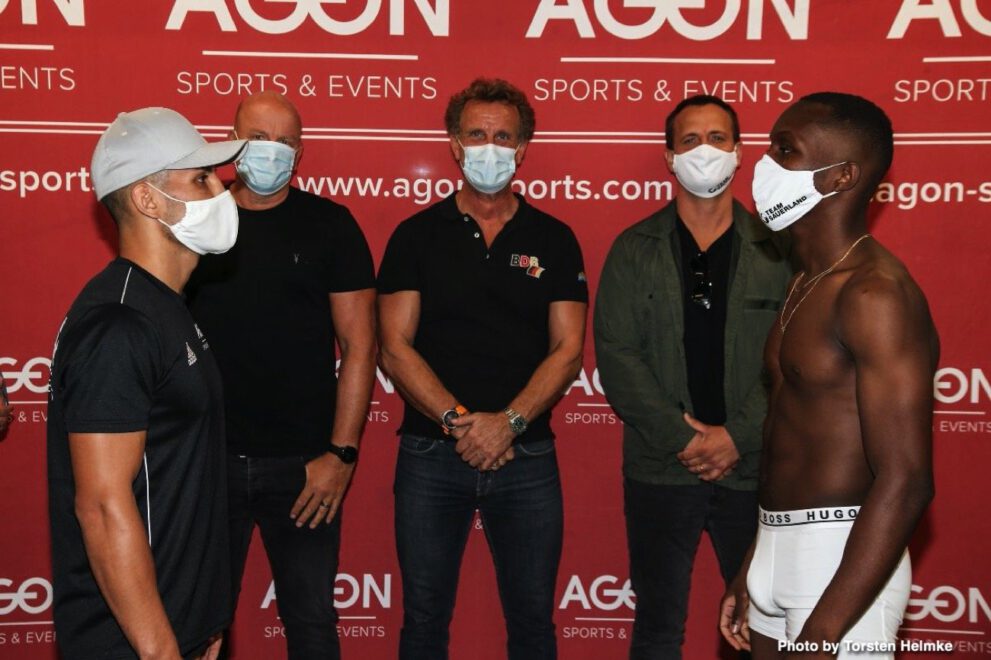 The fight, already being billed as the ‘Fight of the Year’ in Germany, will see Baraou fight under the tutelage of esteemed trainer Adam Booth for the first time, having linked up with the Englishman in early March.

Baraou kicked off the year with a devastating four round demolition of Mexico’s Abraham Juarez in Hamburg on January 25th, and the 25-year-old was scheduled to take on Nick Klappert (28-3, 15 KOs) on April 4th in Hamburg, Germany, however this fight was cancelled due to the coronavirus pandemic.

“I am very happy that Jack is giving me the chance to fight him” said Baraou. “I would also like to thank the Sauerland team for the trust they have placed in me. I immediately agreed to the fight. I have great respect for Jack and what he has achieved. But it is time for a generation change.”

Former interim WBA World Super Welterweight Champion Culcay makes a quick return to the ring having claimed a unanimous decision victory over Howard Cospolite on June 12th, and the 34-year-old Berliner is confident he will remain Germany’s No.1 rated super welterweight.

“It will be a great battle for the fans and a tough battle between the best super welterweight fighters in Germany,” said Culcay. “I am number one in the German rankings and it will stay that way even after the fight. Thank you AGON Sports & Events for fulfilling my wish. Let’s win this together!”

Team Sauerland promoter Nisse Sauerland is looking forward to seeing Germany’s #1 rated super welterweight take on #2, with the winner of the fight being elevated to number 2 in the IBF world rankings.

“I am very pleased that AGON and the Sauerland team were able to work together to make such a great fight,” said Sauerland. “It’s admirable that Abass has the courage to face a world-class boxer like Jack in just his tenth fight. Jack was previously a Team Sauerland fighter so we know what a great fighter he is. ”

Jack Culcay vs Abass Baraou will take place on August 28th at the Havel Studios in Berlin and there will be further announcements shortly.