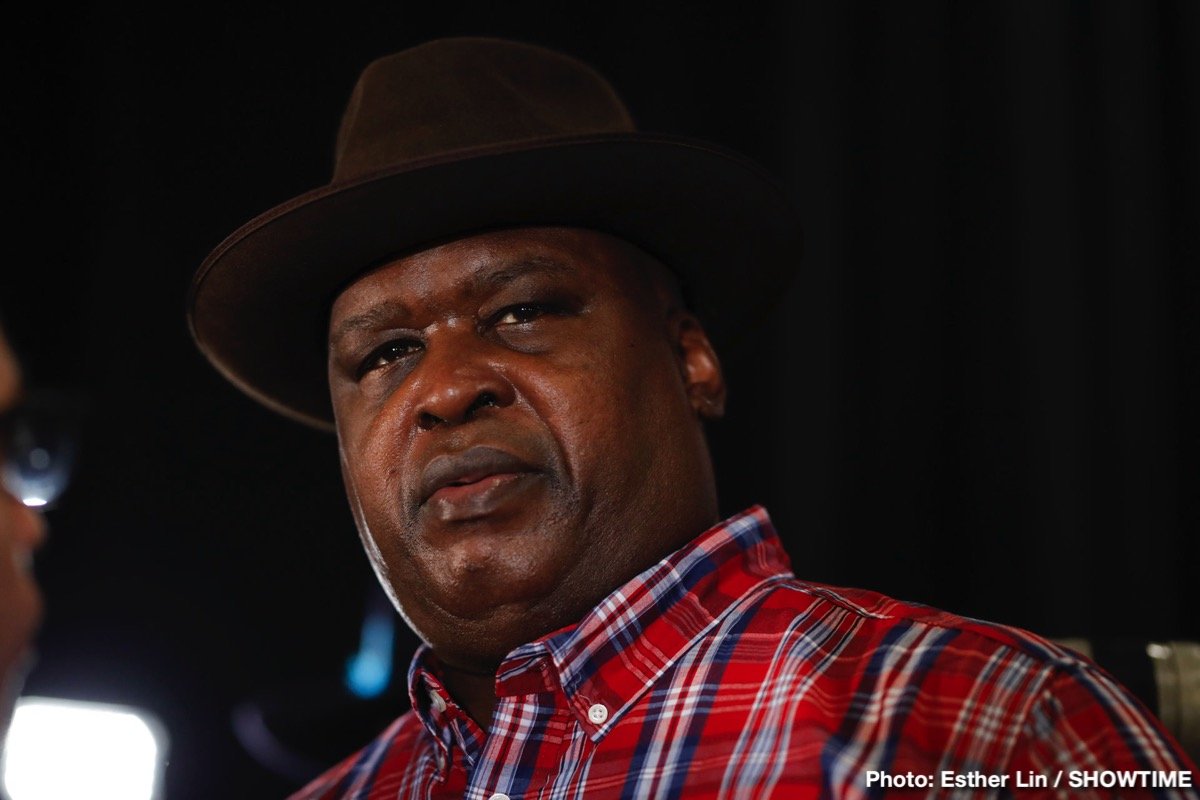 As surely all fight fans are aware, today marks the 31st anniversary of THE biggest upset in boxing history, perhaps in all sports history. It was Tokyo, Japan, the date was February 11, 1990, and inside a curiously silent arena, a supposedly invincible heavyweight king was to defend his crown against a supposed complete no-hoper.

Instead, motivated like never before, James “Buster” Douglas outboxed, out-fought, and then knocked out a disinterested Mike Tyson in the tenth round.

All these years later, it’s hard to explain to a young fight fan just what an earth-shattering thing it was seeing Douglas wreck Tyson.

Back then, Tyson, 37-0, in his prime and seemingly set for many more years as champ (people were seriously wondering if Tyson would be able to top Joe Louis’ record of 25 consecutive world heavyweight title defenses), was wiping guys out, often inside a round – good and great fighters like Michael Spinks and Carl Williams falling in a matter of seconds.

In many ways, Tyson never recovered from the loss, from the sight of his cloak of invincibility being removed. Tyson regained a couple of his belts in time, yet “Iron Mike” was never the same unstoppable force of nature as Evander Holyfield proved in 1996.

After scoring his stunning victory, Douglas was never the same fighter either. Buster ballooned in weight, he flopped against Holyfield, and he was destined to go down as a fighter who was great for one night only.

There should have been a rematch, and the thinking goes that Tyson, having been embarrassed by the loss, would have whipped himself into top shape, and he would have crushed a mentally and physically flabby Douglas in short order.

We’ll never know for sure, of course, but if the way Douglas crashed against Holyfield is anything to go by, a Tyson rematch would have been even worse for the man from Ohio.

Will there ever be a bigger boxing upset than Douglas KO Tyson? It does seem doubtful. There will always be upsets, at all weights – but Tyson, who was genuinely seen as being so utterly superior to any heavyweight on the planet, who was capable of intimidating most of the fighters who had the nerve to challenge him (“how dare they challenge me with their primitive skills!”

Tyson once said), was not supposed to lose to a man who had four losses on his record, who had been knocked out or stopped three times before.

But it happened. It was special. It was genuinely unbelievable. Those fight fans who were not of age back then will never know how unbelievable.