Terence Crawford says he’s glad that he’s finally getting the chance to prove his doubters wrong when he takes on PBC fighter Shawn Porter on November 20th on pay-per-view at the Mandalay Bay Resort & Casino in Las Vegas.

WBO welterweight champion Crawford (37-0, 28 KOs) is ready to get it out of his craw once and for all when he faces what many boxing fans believe is the best opponent of his 13-year career in Porer (31-3-1, 17 KOs).

It’s not Crawford’s fault that he’s been unable to take on the PBC welterweights, as he’s been pushing for fights against them for years. But with the politics in boxing, it’s been difficult for Crawford because he’s with a different promoter and network.

Crawford needs to thank the World Boxing Organization for doing their part to make the fight happen with former IBF/WBC 147-lb champion Porter. If not for the WBO ordering the Crawford vs. Porter fight recently, it might not have ever happened.

Porter, 33, and Crawford, 33, are both getting up there in age, and it’s good that they were able to get the fight done before they got much older.

We wouldn’t want to see both guys in their 40s or 50s, looking old as the hills and not having the skills they once did. 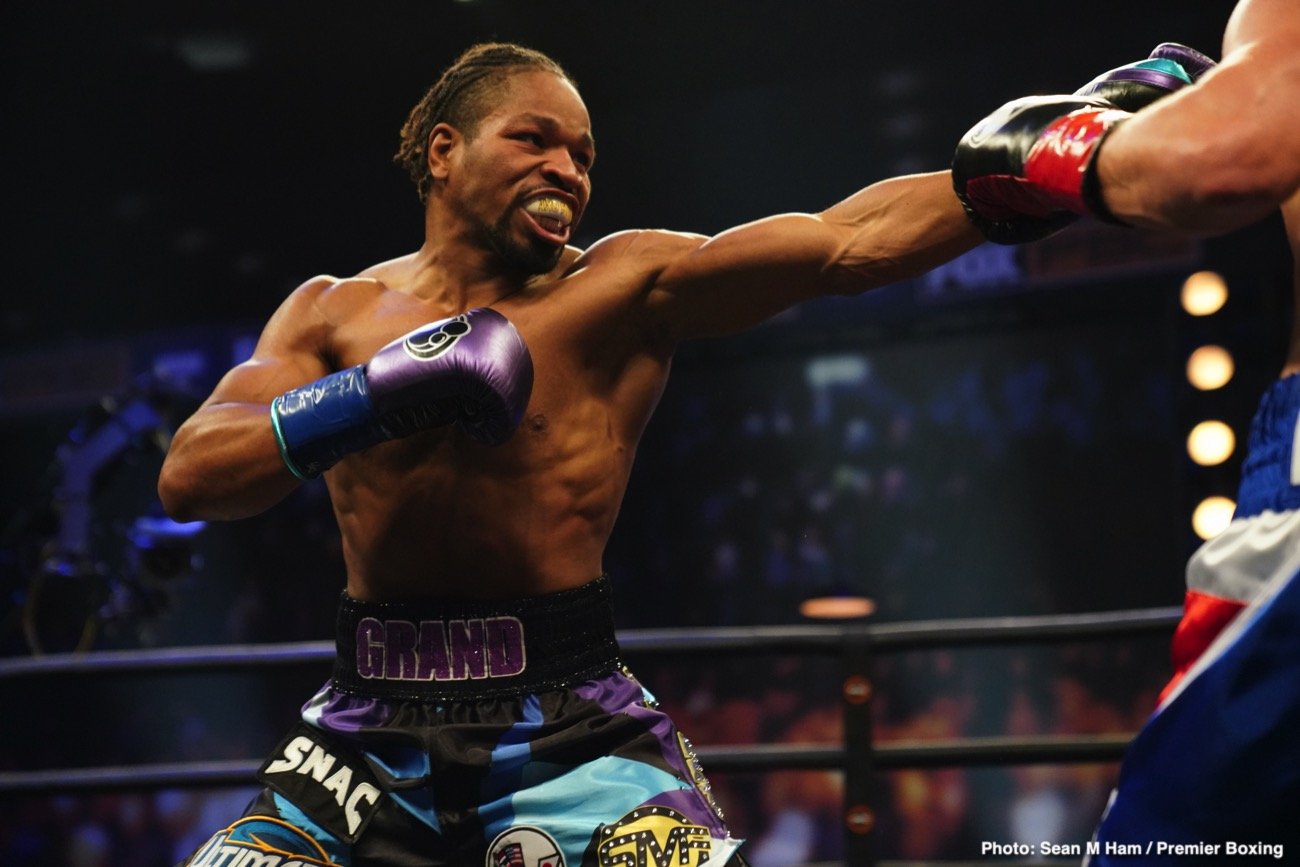 “I don’t know why it took so long to get the fight done,” said Tim Bradley to ESPN on his November 20th title defense against Shawn Porter.

“Originally, I was looking to secure the Manny Pacquiao fight, but we couldn’t get that fight secured. So we had to go on to the next best thing, and that was Shawn Porter. So we’re here now,” said Crawford.

The real tragedy is that the Pacquiao-Crawford fight could have still been made when the investors bailed. If Crawford’s promoters were willing to place the fight on pay-per-view, it would have done well.

We know now that Pacquiao’s fight with Yordenis  Ugas failed to bring in the colossal PPV numbers, but that’s because the fans weren’t familiar with the Cuban fighter.

Pacquiao vs. Crawford would have sold because they know Terence is, and it would have been a tremendous fight. Sadly, Crawford will likely never get a chance again to fight Pacquiao now that the 42-year-old has lost and is expected to retire soon.

“But again, every fight that I’ve fought since moving up has supposedly be my biggest test and the biggest fight of my career.

“I’m just glad that I was able to get one of the guys from PBC so I can silence my doubters,” said Crawford.

That would be great if Crawford does quiet his doubters, but he could lose. I mean, this is a different type of opponent from the ones Crawford has been fighting during his career, and he might not be ready for the pressure that Porter is going to be putting on him.

The way that Porter pressured Spence is likely nothing compared to how he’s going to fight Crawford. Porter knows that if he can’t stay on top of Crawford, he’ll move around and try and box for 12 rounds instead of slugging.

3 thoughts on “Terence Crawford: ‘I want to silence my doubters’ in Shawn Porter fight”