Canelo Alvarez has restarted his talks with Caleb Plant to face him in an undisputed 168-lb clash in November on FOX PPV.  Alvarez’s trainer Eddy Reynoso has confirmed that Canelo (56-1-2, 38 KOs) has renewed his discussions with IBF super middleweight champion Plant (21-0, 12 KOs) for a fight with all four titles on the line in November.

Ultimately, it may have come down to the money and the low risk for Canelo to renew talks with Plant. Canelo will get a career-high of $40 million to fight Plant in a fight that he’s got an excellent chance of winning.  You can argue Canelo has a 90% chance of beating Plant, who has chin and stamina issues.

In contrast, Canelo would likely receive less money and much more risk if he fought WBA light heavyweight champion Dmitry Bivol, who he was in. He had recently been in negotiations for a fight on September 18th.

Canelo vs. Bivol would be a 50-50 fight and maybe not even that. Bivol has the size, work rate, and skills to beat Canelo, who didn’t look great in his last fight against Billy Joe Saunders.

Those talks have now ended due to Canelo changing his mind, preferring to face Plant instead.

Canelo wanted a catchweight of 172 lbs for the Bivol (18-0, 11 KOs) fight, but the match couldn’t be set up in time for the September 18th date, so the fight was scrapped last Friday.

Reynoso told The Athletic that Canelo would not be fighting WBA light heavyweight champion Dmitry Bivol. Those talks are now “OFF,” according to Lance Pugmire.

“The project we have before us now to unify at 168. We are working real hard on this and hope to get all this together,” Reynoso said to The Athletic. 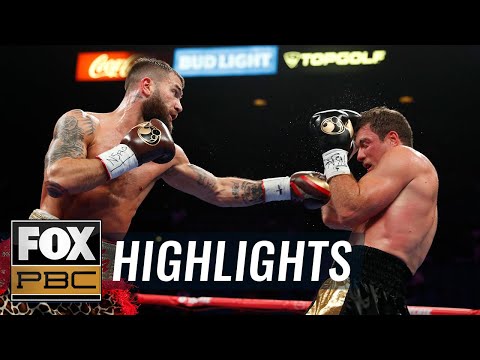 It’s got to make Plant happy that he’s now got a chance to pick up a career-high payday of $10 million once again. That’s basically retirement money for Plant, as he’s not going to get anywhere near that for the remainder of his career.

Premier Boxing Champions has done a good job of maneuvering Plant to championship status, matching him against the right guys to make him a belt-holder with the IBF.

If Canelo beats Plant, it’ll be interesting to see if PBC can skillfully maneuver Plant into winning another belt by matching him against the right guys.

Plant picked up his IBF title against Jose Uzcategui in 2019, beating the flawed champion by a 12 round decision. Since winning the IBF belt, Plant hasn’t been overly ambitious, choosing to defend it against these beatable contenders:

Plant has taken heat from boxing fans for his decision to face weak contenders as the IBF champion rather than defend his title against David Benavidez, Carlos Gongora, and David Morrell Jr.

Those three would have a good chance of beating Plant, which is probably why PBC hasn’t made those fights. 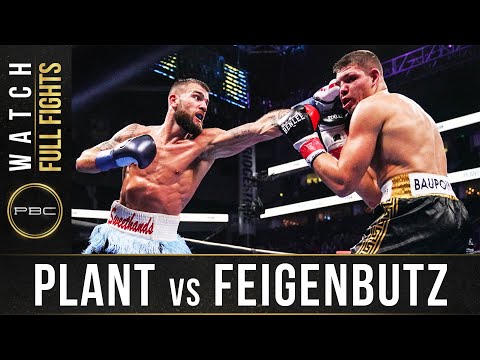