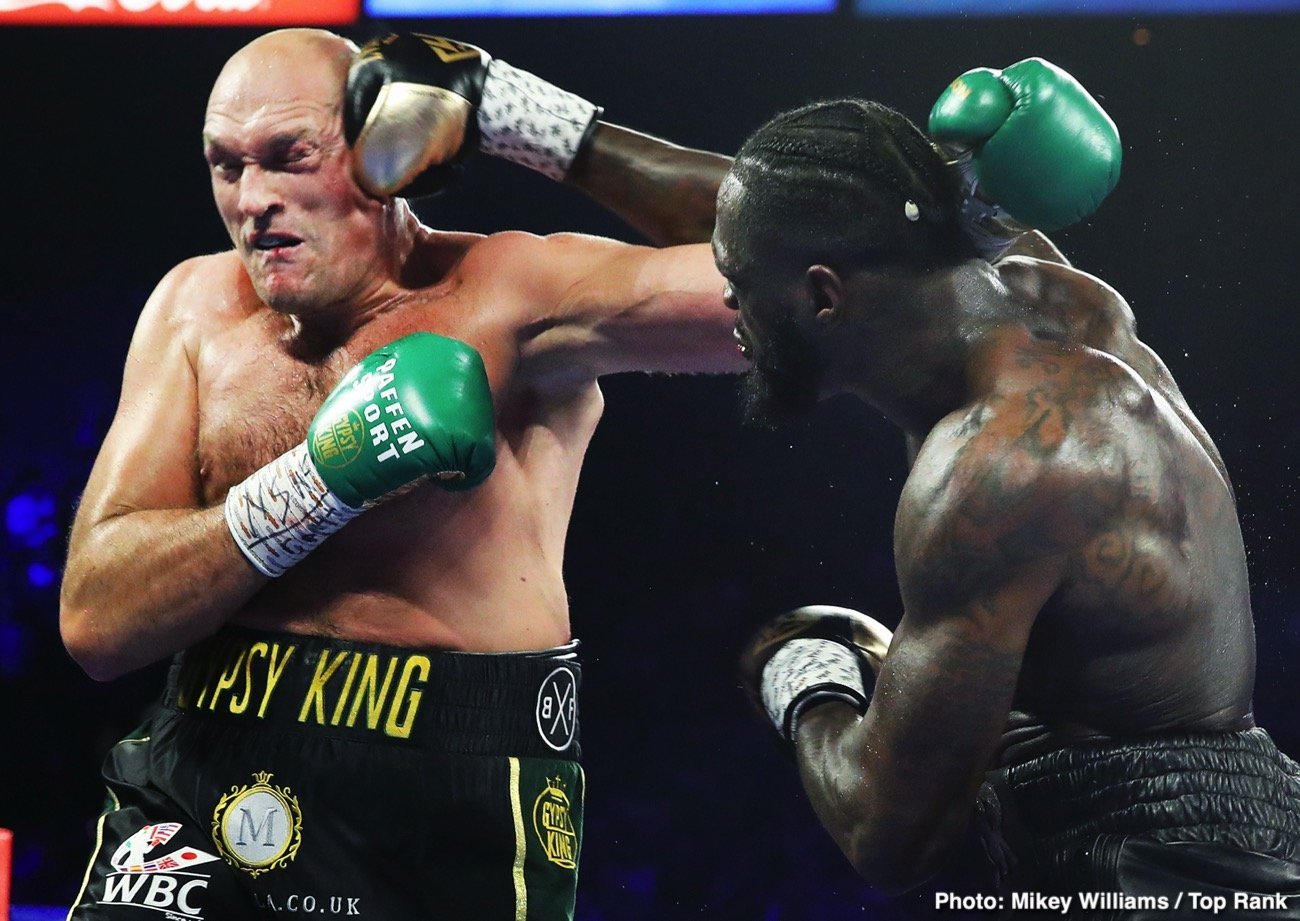 Deontay Wilder’s co-manager Shelly Finkel admits that he was surprised that Tyson Fury and Anthony Joshua’s promotional teams didn’t attempt to offer the Bronze Bomber a step aside to save the August 14th mega-fight between them.

After Fury lost the arbitration case for the Wilder fight, the logical thing would have been to contact Deontay’s management to see if they were willing to agree to a step aside deal, but interestingly that never happened, according to Finkel.

Shelly says if he were in Joshua’s promoter Eddie Hearn’s shoes, he would have reached out to him and asked about a step aside. It never happened, and you have to wonder why. The decision not to give Wilder a step aside could come back to haunt Fury’s team as well as Joshua’s.

With Joshua and Fury both getting close to $100 million, they could have each offered Wilder $10 million and the guarantee that the winner of their fight would face him next. That might have done the job to get Wilder to step aside.

“I was in Eddie’s shoes – before the decision – I’m looking at 150 million, plus PPV, plus international TV, whatever. [They were] Probably looking close to 200 million,” said Wilder’s co-manager Shelly Finkel to Sky Sports.

“What would it take to say, ‘Hey guys, there is a chance we’ll lose. So instead of making 200 million, let’s offer them something and see if they’re interested?’”

It sounds crazy that Wilder wasn’t offered a step aside. Joshua will make a lot less than $100 million for his next fight against Oleksandr Usyk, and the same with Fury, who is now stuck fighting Wilder in the trilogy match that he was trying to squirm out of.

If Fury had paid Wilder to step aside, he’d still have made massive money fighting Joshua that he never see again. If Wilder sparks Fury out, he probably not get anywhere near the $100 million that he would have received for a Joshua fight.

“It never came to that. It’s just silly. ‘If it were me, I would have spoken to my fighter and said, ‘Look, instead of making one hundred million, make ninety,'” said Finkel.

“That’s a lot more than he’s [Joshua] going to make to fight Usyk [possibly next], for sure. But we hope to disrupt the party,” said Finkel about wilder planning on wrecking the Joshua vs. Fury fight.

If Wilder knocks out Fury on July 24th, the Gypsy King’s management will be kicking themselves for not offering him the step aside. They obviously feel that Fury will beat Wilder again, but you only have to look at the first fight between them to knock that it’s not a lock that he beat the Bronze Bomber.

Wilder clearly deserved the win in the first fight when he knocked Fury out cold, and the referee surprisingly gave a count to him while he was unconscious. If Wilder knocks Fury out cold again, how long will the referee be willing to count without making himself look silly for doing so? 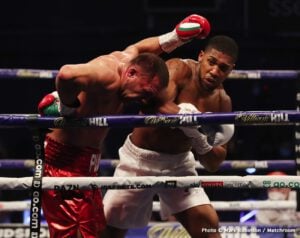 Is Logan Paul Crazy Enough To Fight Mike Tyson, Even In An Exhibition?0 Total Shares