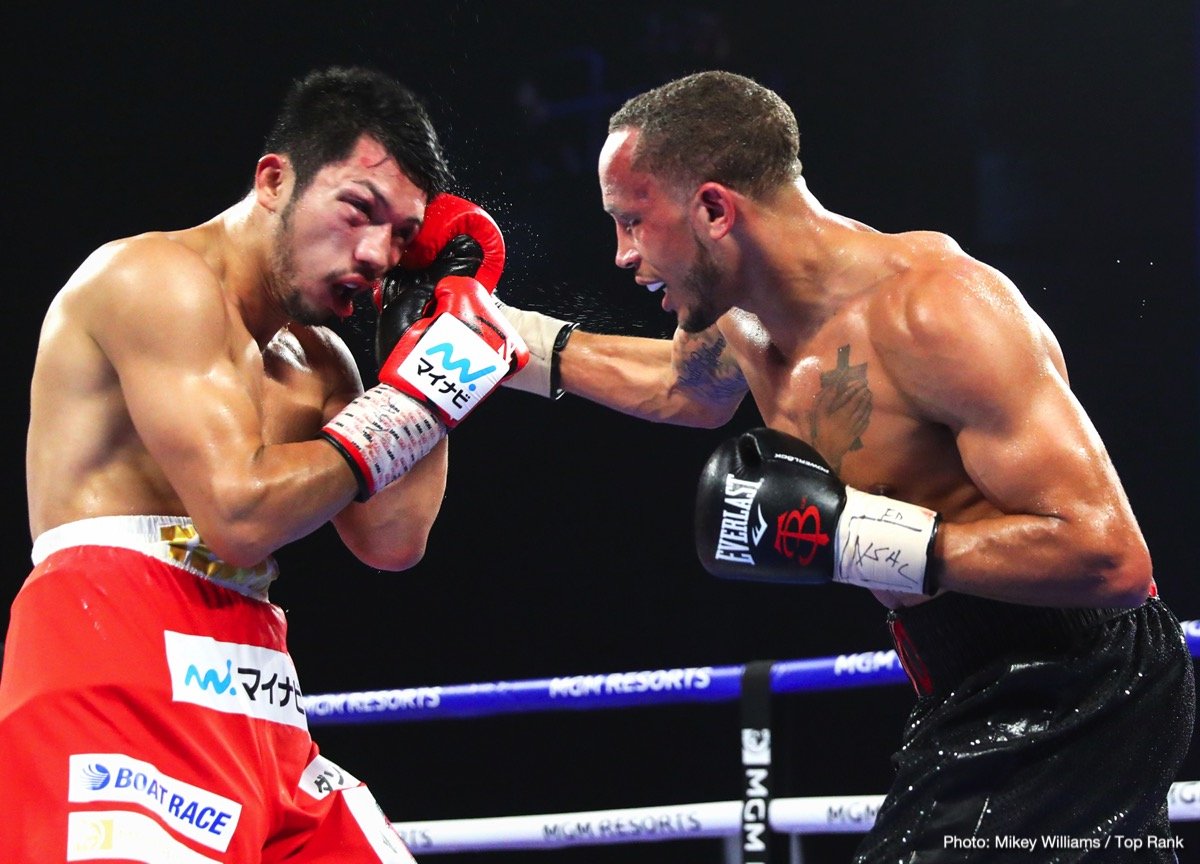 The middleweight division might have itself a new star. It certainly has a new champion, as Rob Brant of St. Pauls in Minnesota is the new WBA “regular” champ. Upsetting … Read more 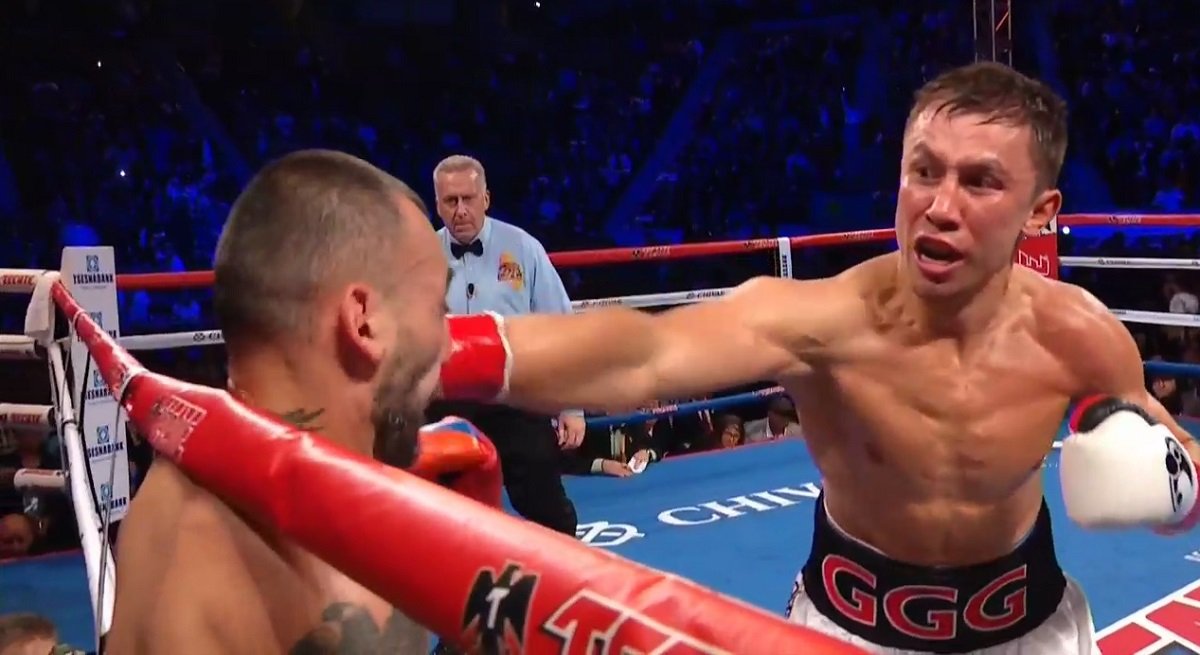 We still await confirmation of former middleweight champ Gennady Golovkin’s next fight, and the new network he will fight on. As fans know, HBO is getting out of the boxing … Read more 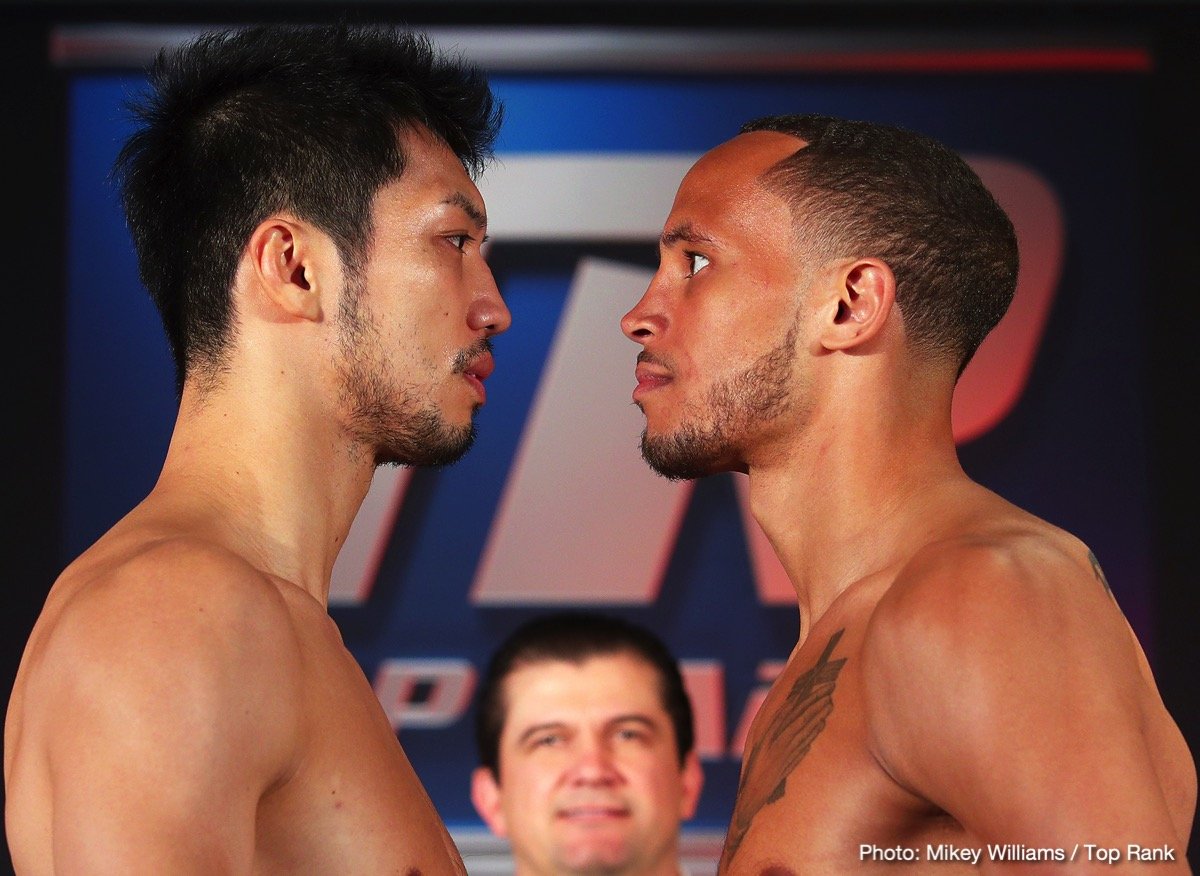 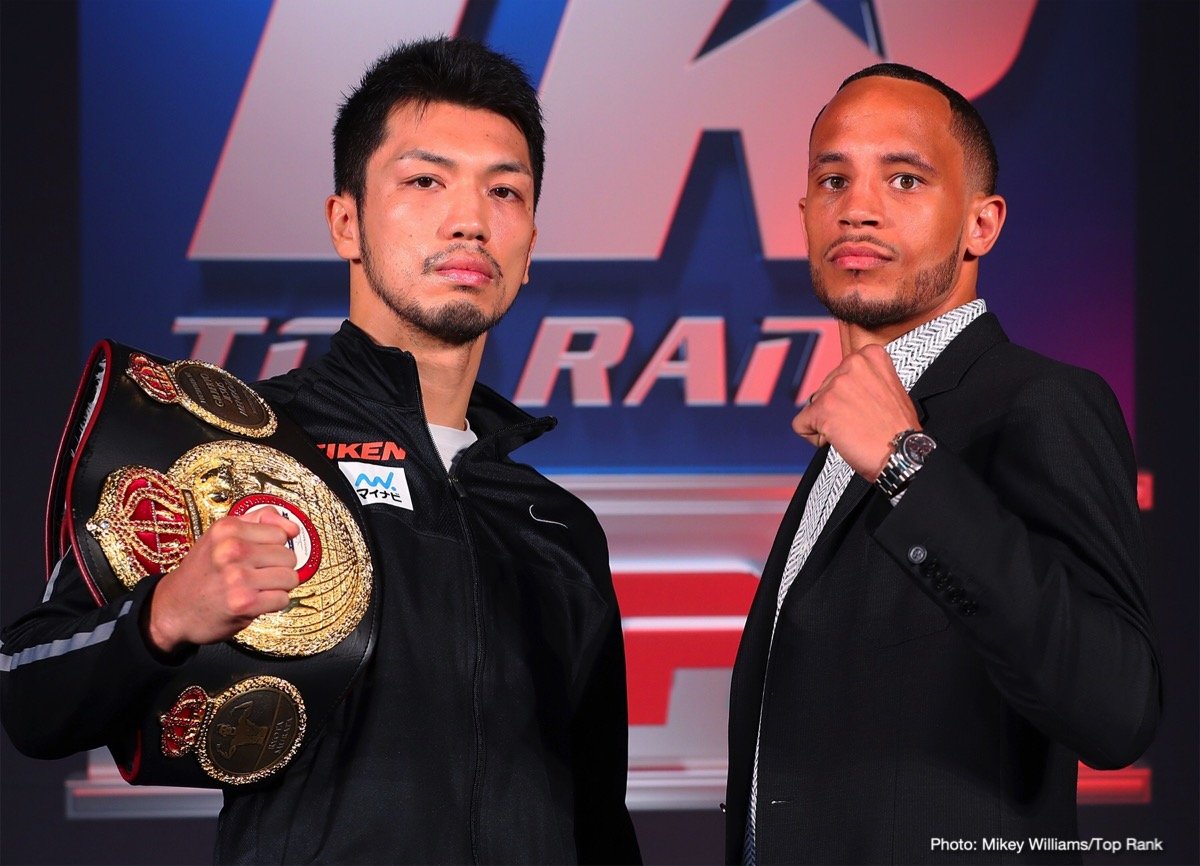 There has been a lot of talk about future big-name opponents for WBA middleweight champion Ryota Murata. For now, he’s focused on the task at hand, Saturday’s title defense against … Read more 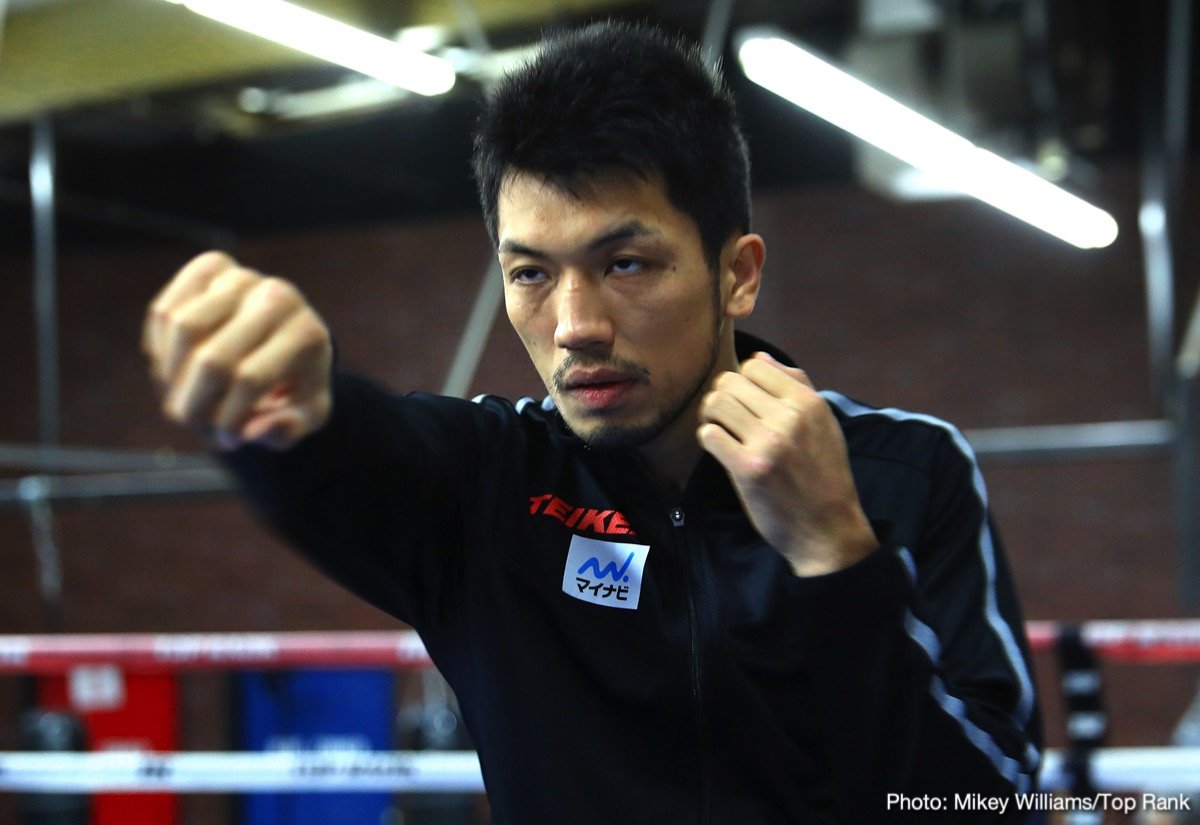 Ryota Murata, one of Japan’s most revered sporting heroes, is ready to make his debut as a Las Vegas headliner. Murata (14-1, 11 KOs), a 2012 Olympic gold medalist, will … Read more 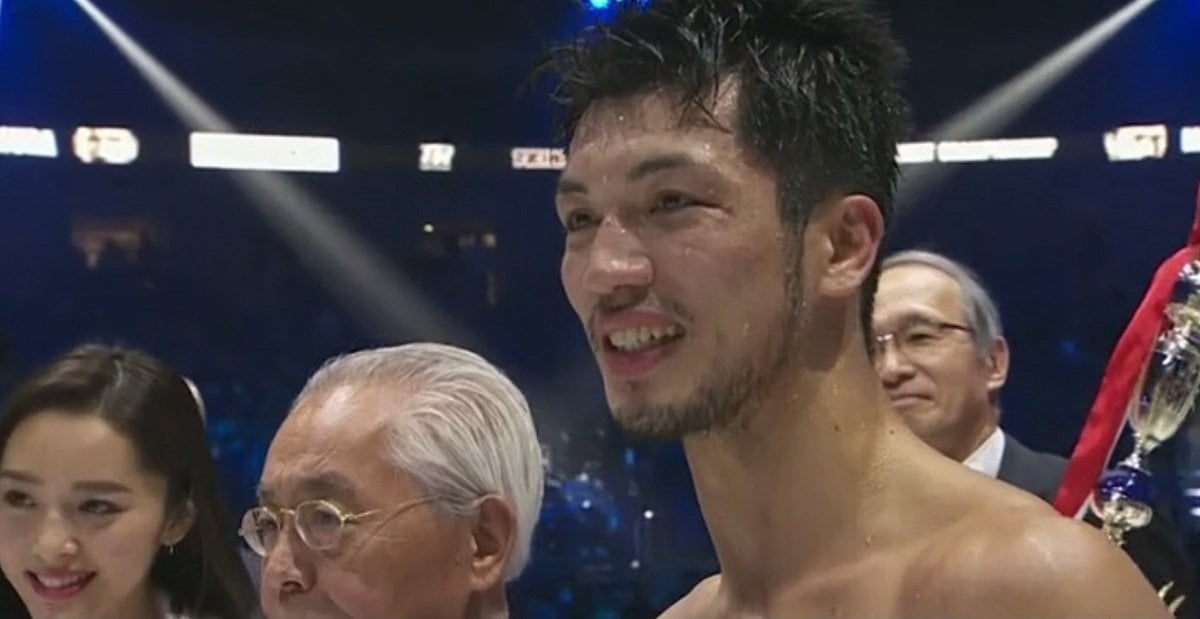 With his first defense of his WBA ‘regular’ middleweight title successfully out of the way after stopping 38-year-old Italian Emanuele Blandamura (27-3, 5 KOs) in the 8th round last Sunday, … Read more 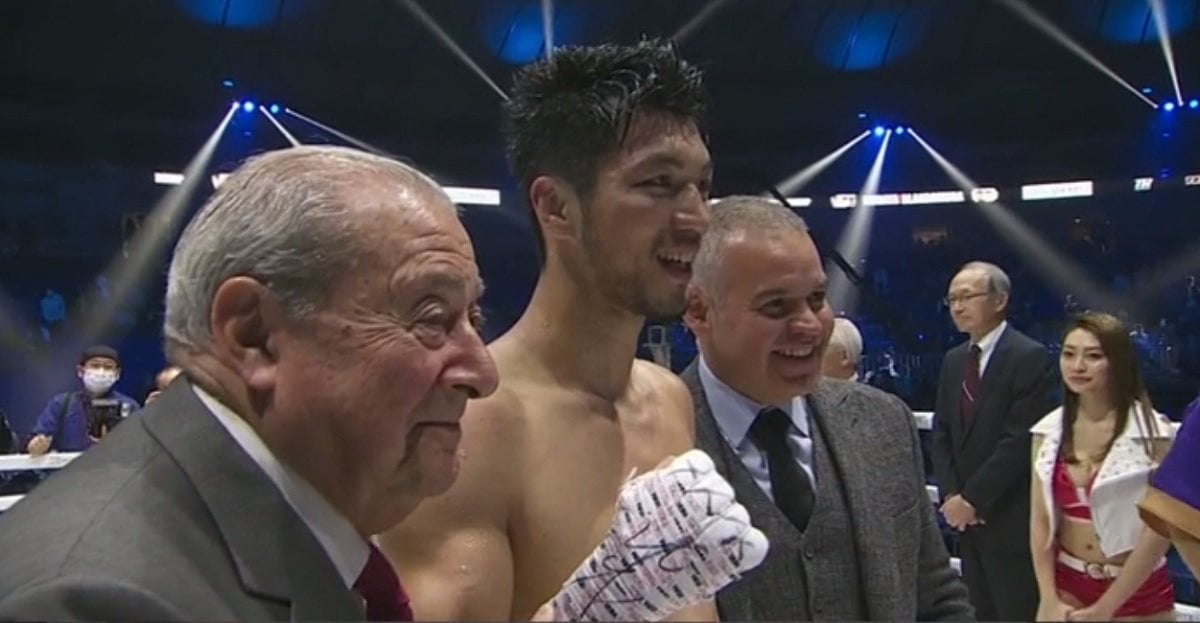 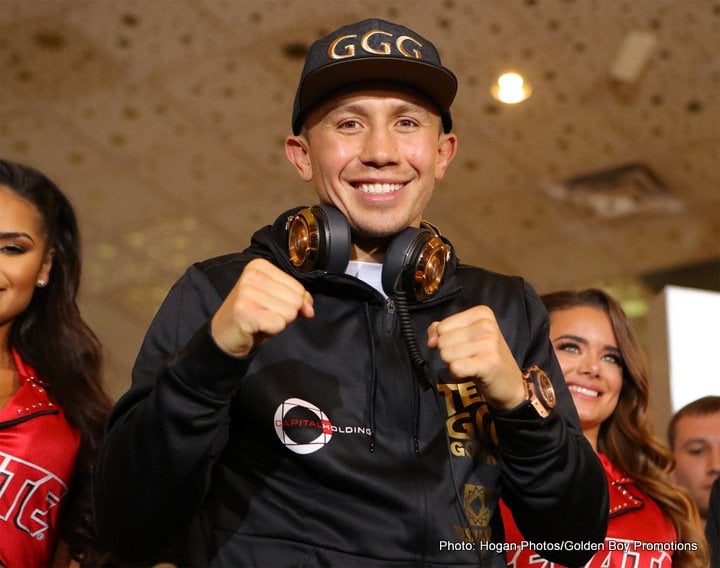