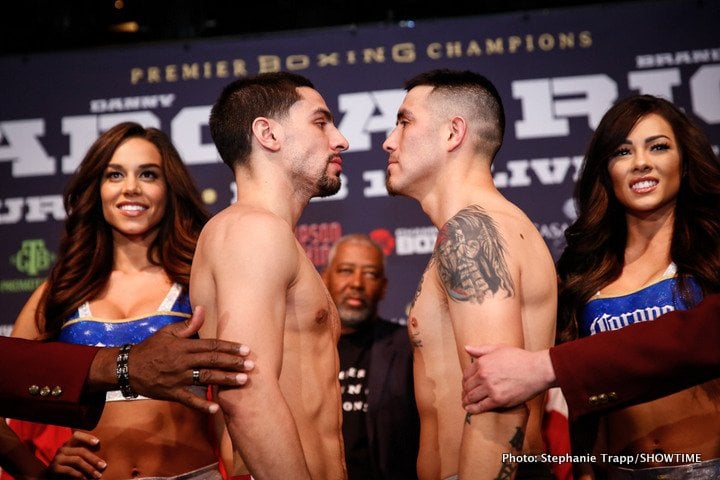 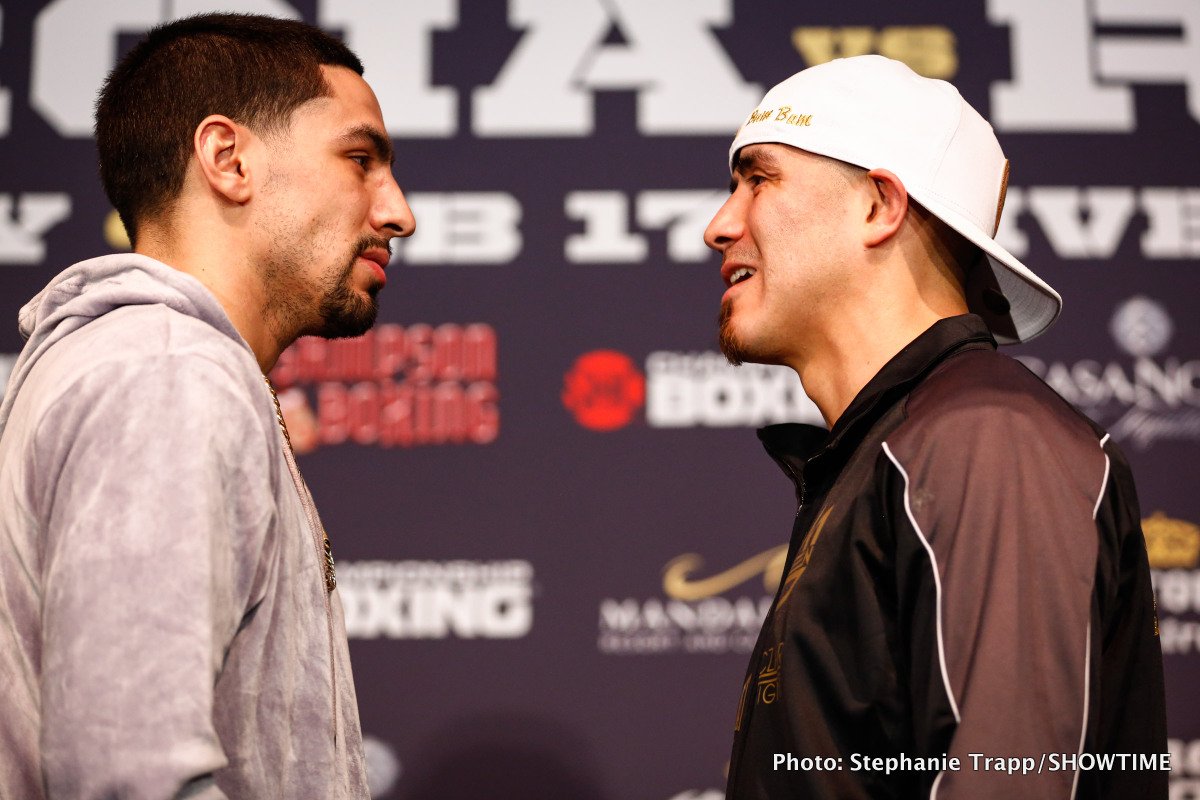 Garcia, who returns for his first bout since a unification showdown with Keith Thurman, promised to put on a show, while a confident Rios assured he was 100 percent prepared for what he deemed a “make or break” fight. 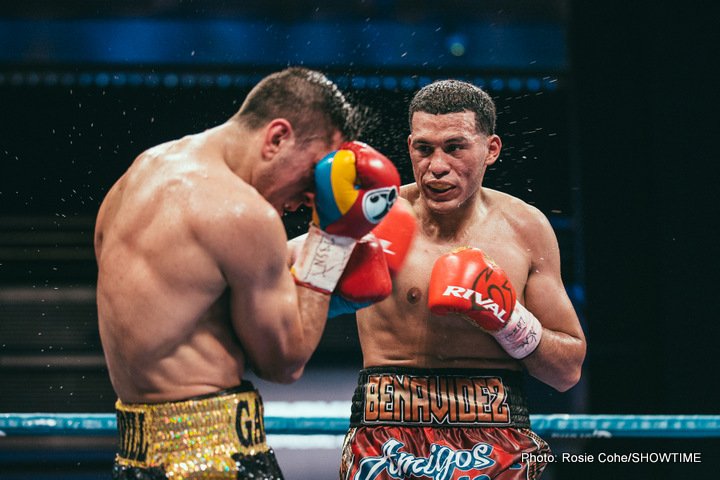 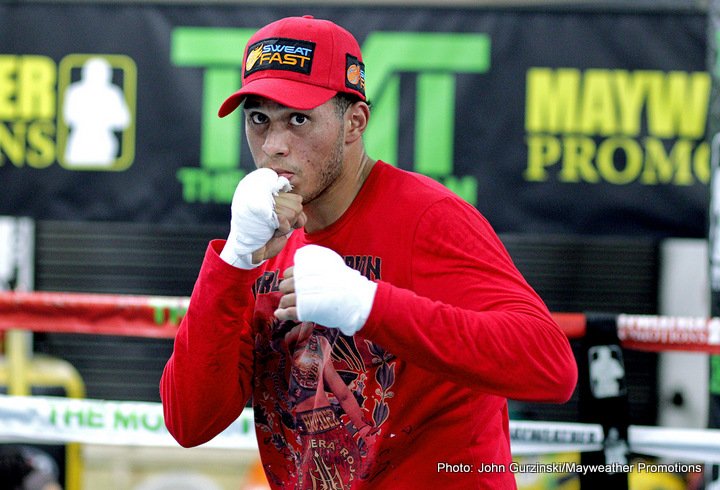 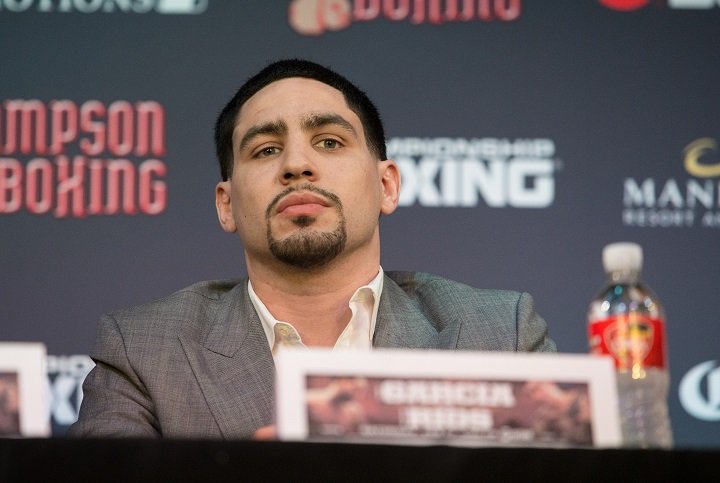 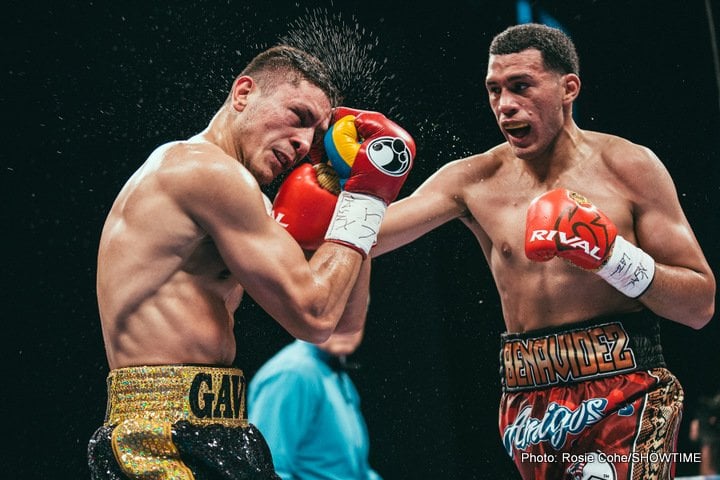 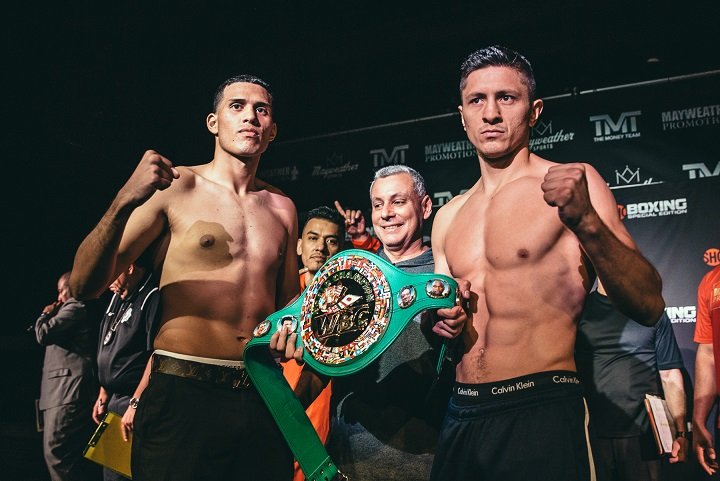 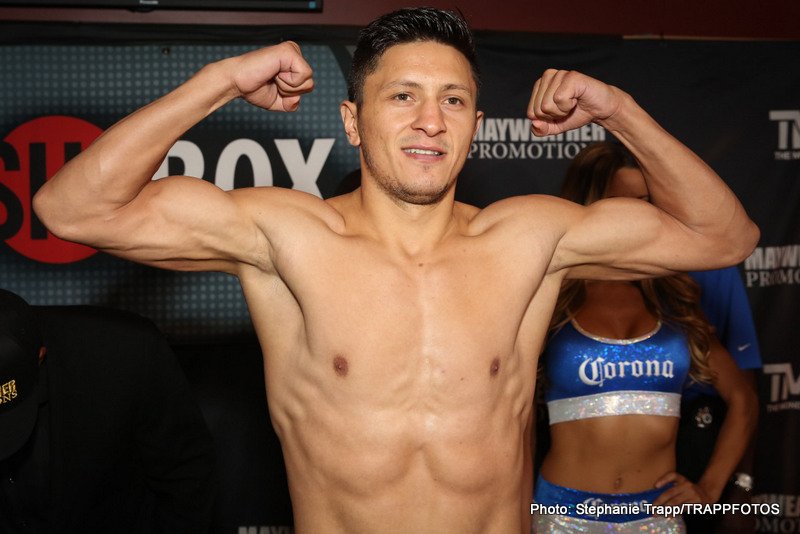