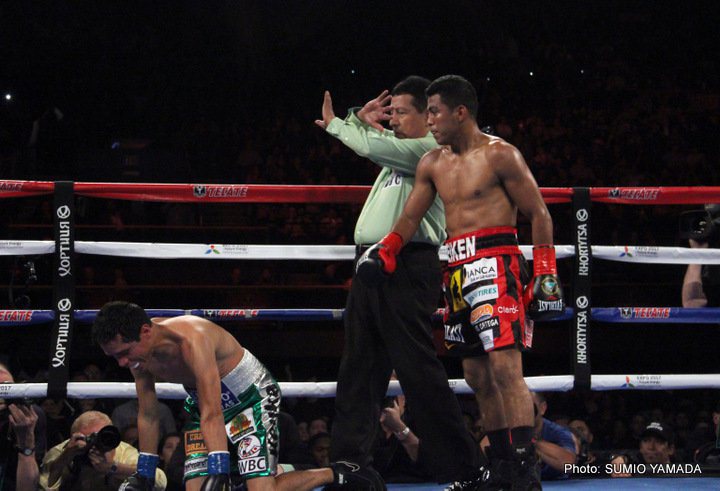 After a fair bit of rumour, speculation and conjecture surrounding who would be in the opposite corner for the second HBO appearance of Nicaraguan flyweight sensation Roman Gonzalez, it has been confirmed that Hawaii’s Brian Viloria will indeed be the man challenging the P4P star on October 17th in New York on the Golovkin/Lemieux undercard.

Excitement is building for the fight, that many are hoping will see the 34 year old “Hawaiian Punch” – a former champ at light-fly and unified champ at flyweight – provide Gonzalez with his toughest test to date.

Clearly in confident mood, Gonzalez said of the fight;

Roman Gonzalez (43-0, 37ko) had been one of boxing’s best kept secrets for a good while until his winning HBO debut on May’s Golovkin/Monroe undercard saw him gain an army of new fans, and now the P4P WBC flyweight champion has been added to the October 17th HBO Golovkin/Lemiueux PPV card in a bid to further boost his Stateside profile. 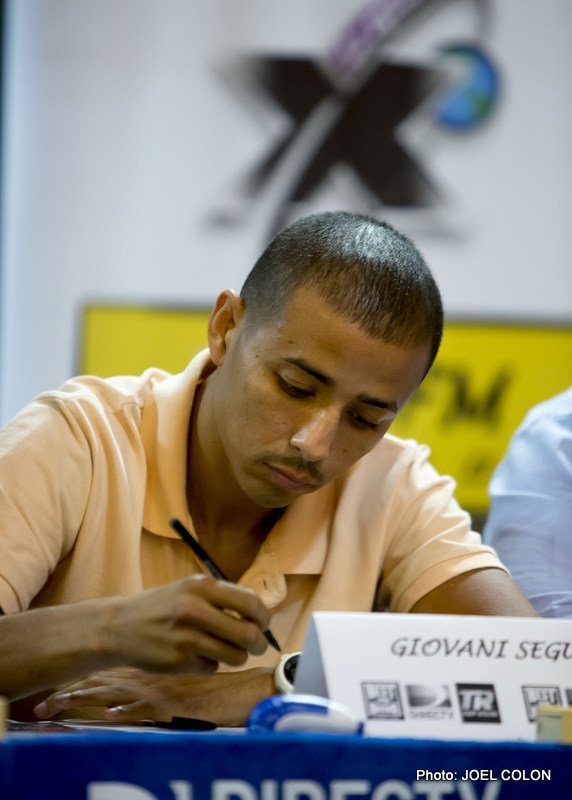 The Flyweight division doesn’t normally get the same attention or recognition as the fighters do at Welterweight, Super Middleweight, or the heavily debated Super Bantamweight. This week on two smaller networks beIN sports espanol and A.W.E., 4 Flyweights will battle for future paydays, pride, legacy, and unification supremacy.

Both fights feature similar stylistic matchmaking, the traditional puncher versus boxer match-up. In this case the boxer-types being Estrada and Yaegashi, have plenty of power and will engage in a brawl when the rubber hits the road.

The last few years Roman Gonzalez has been knocking on the door of elite status. This weekend presents a chance to kick that door in. Hardcore followers in the Western Hemisphere rave about “Chocolatito” aggression and knockout power, having stopped 33 opponents to go along with his 39 wins.

Roman Gonzalez was on the outside looking in on the pound for pound list because of a lackluster resume. After a somewhat softer run at 108, Gonzalez earned a signature win against Juan Francisco Estrada in a highly entertaining and competitive bout.