The white-hot super featherweight division will be on full display Saturday, July 15 when two world title fights come to Los Angeles’ “Fabulous” Forum as part of a stacked triple-header on HBO Boxing After Dark. 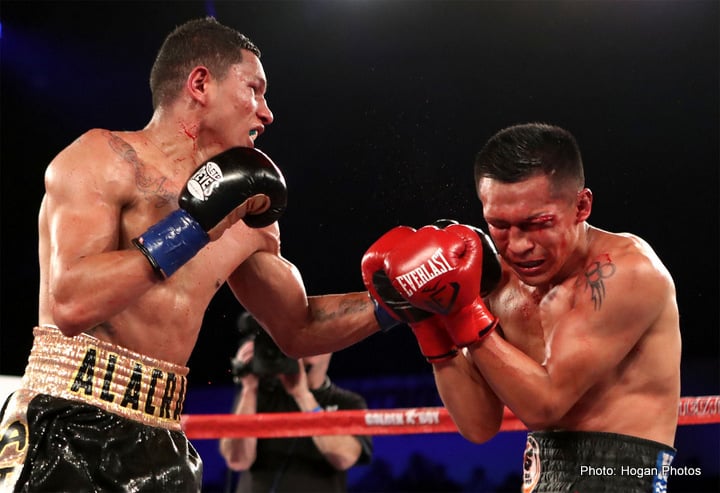 In a heart and soul performance before a sold-out crowd at Fantasy Springs Resort Casino, Miguel “El Alacran” Berchelt (31-1, 28 KOs) pulled the upset of a lifetime and was crowned the new after an 11th round stoppage of former two-time world champion Francisco “El Bandido” Vargas (23-1-2, 17 KOs). The fight featured moments of heavy exchanges, which resulted in the reopening of a former cut above one of Vargas’s eyes during the ninth round. 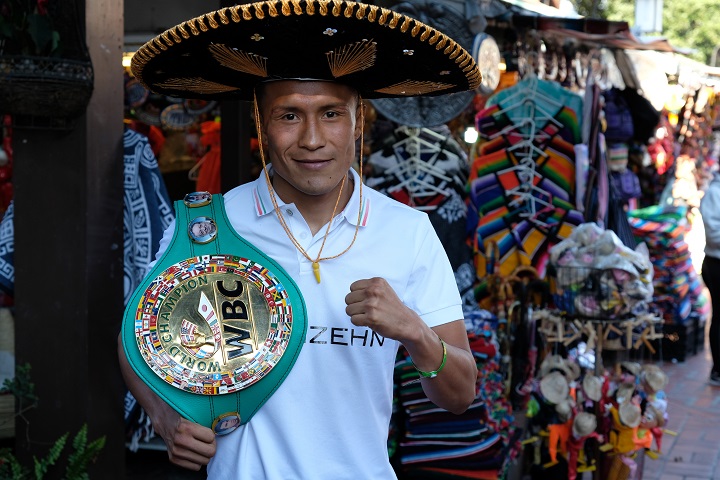 In the 12-round televised special feature of the slugfest in the desert, Vargas’ 2015 Fight of the Year opponent and former WBC Super Featherweight World Champion Takashi Miura (30-3-2, 23 KOs) of Akita, Japan, will build on his reputation of fighting the best when he goes head-to-head with former featherweight and lightweight contender Miguel “Mickey” Roman (56-11, 43 KOs) of Ciudad Juarez, Mexico.

World Boxing Organization (WBO) junior lightweight champion, Roman “Rocky” Martinez, will not fight on Saturday, March 12, in Merida, against Mexican Miguel “El Alacran” Berchelt due to an injury on his left hand.