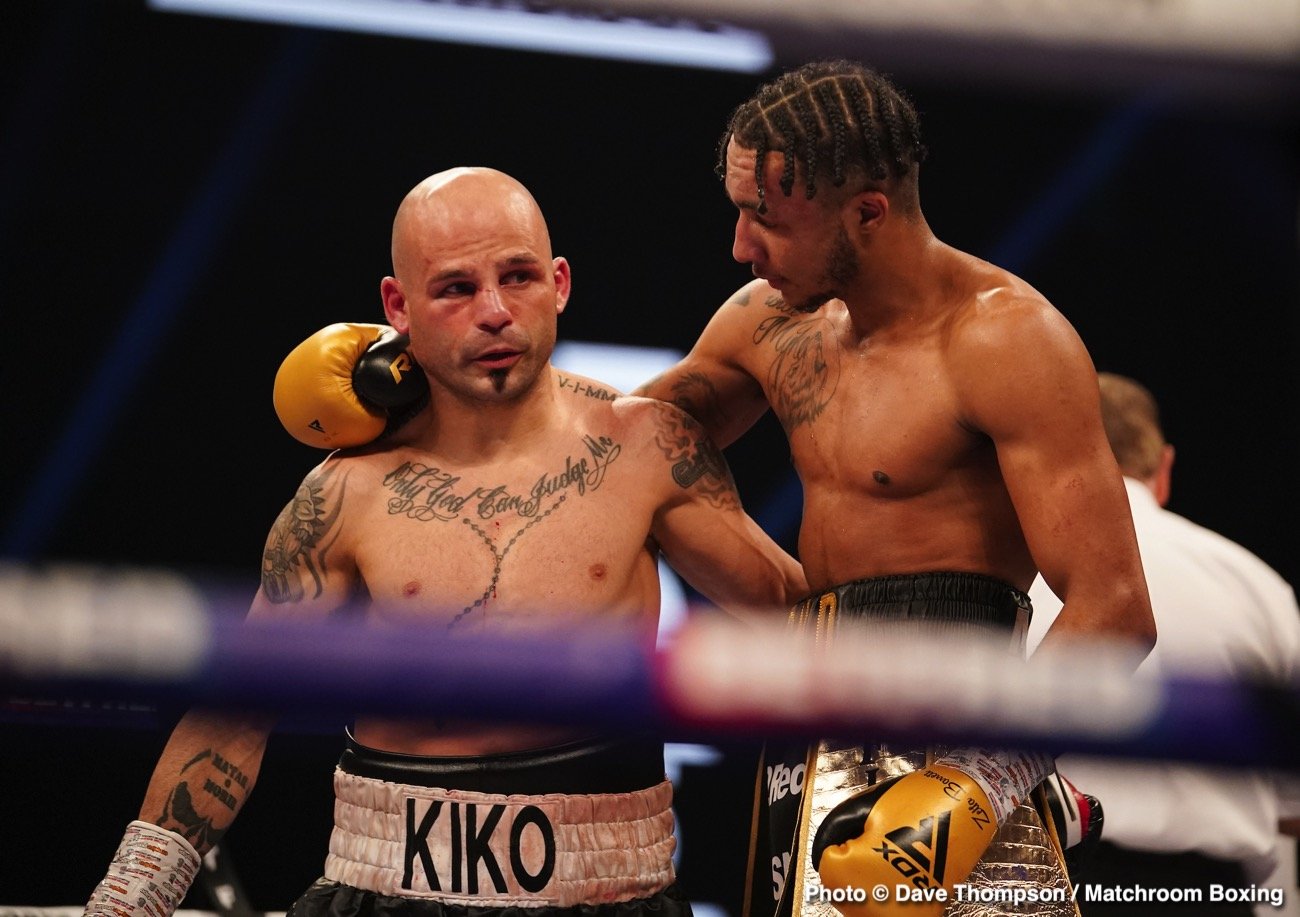 We saw the first big boxing upset of 2021 on Saturday night at Wembley, London, when young Mexican warrior Mauricio … more “Seriously Bad Scoring Tainted A Dramatic Night At Wembley: How Are We Going To Bring Foreign Fighters To This Country?” 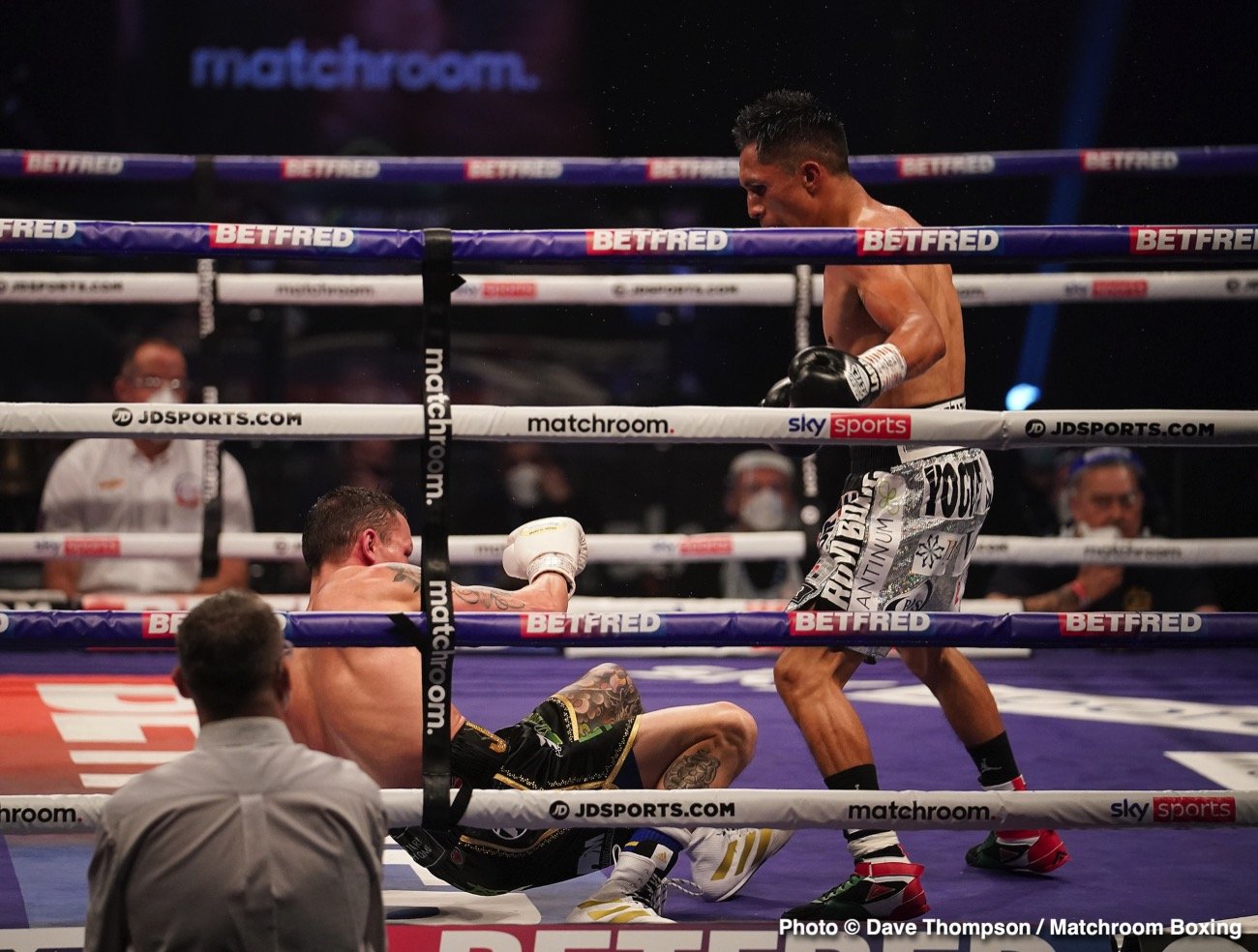 Josh Warrington was floored and ruthlessly finished by Mexico’s Mauricio Lara in a sensational knockout loss that put a dent … more “Photos: Lara shocks Warrington in 9th round stoppage” 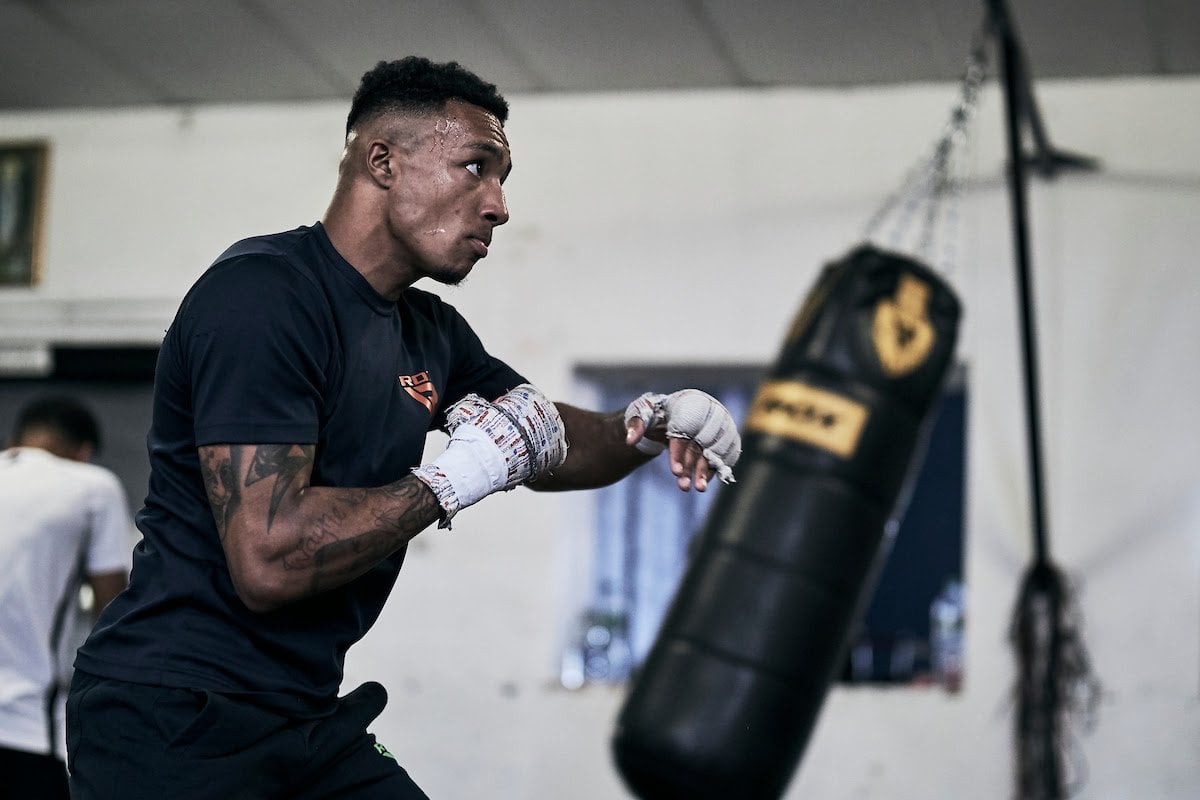 Zelfa Barrett has promised to put on a “spectacular performance” when he defends his IBF Intercontinental Super-Featherweight Title against former … more “Price vs Hussain & Barrett vs Martinez fight at The SSE Arena on Feb. 13” 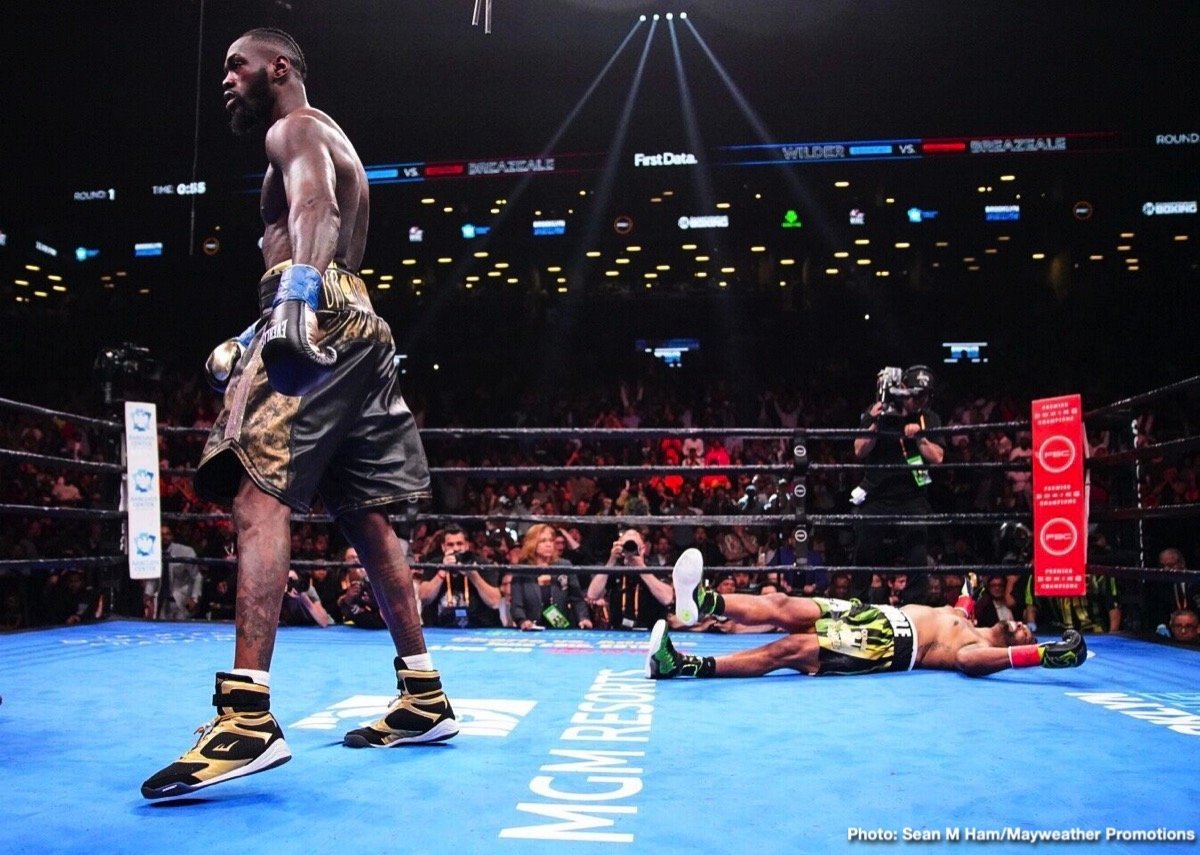 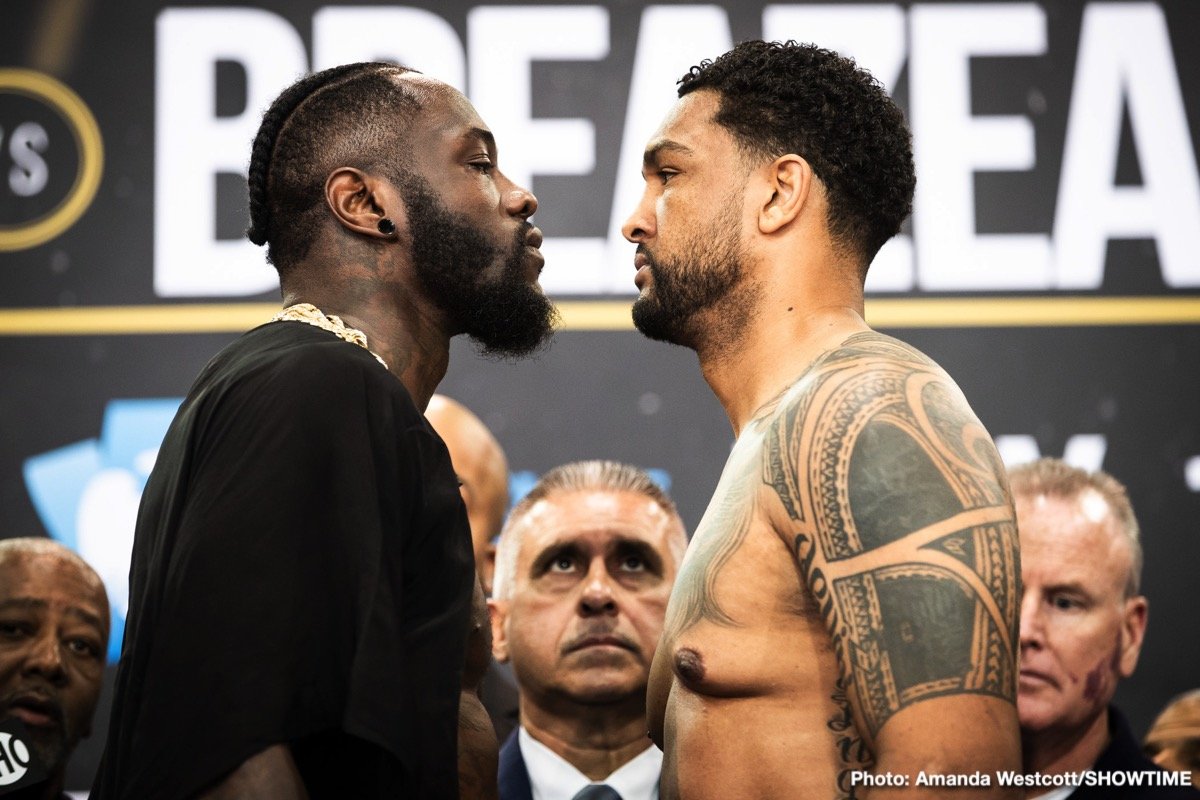 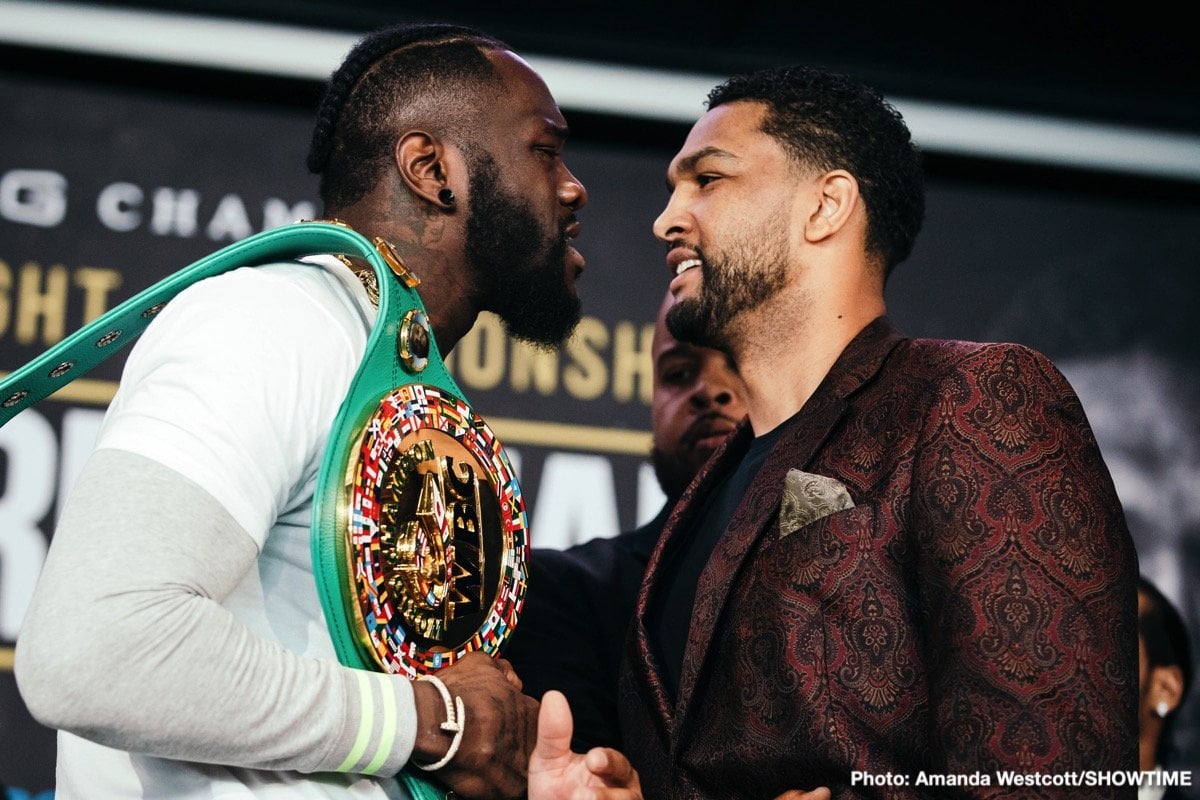 Former IBF Super-Bantamweight World Champion Kiko Martinez has sent a warning to Josh Warrington ahead of their May 13 showdown at the First Direct Arena in Leeds, broadcast live on BT Sport and BoxNation.

Martinez follows Patrick Hyland, Hisashi Amagasa and Joel Bunker into the unbeaten Leeds man’s hometown fortress as the 26-year-old looks to cement his place on the World scene before landing a World Title shot. 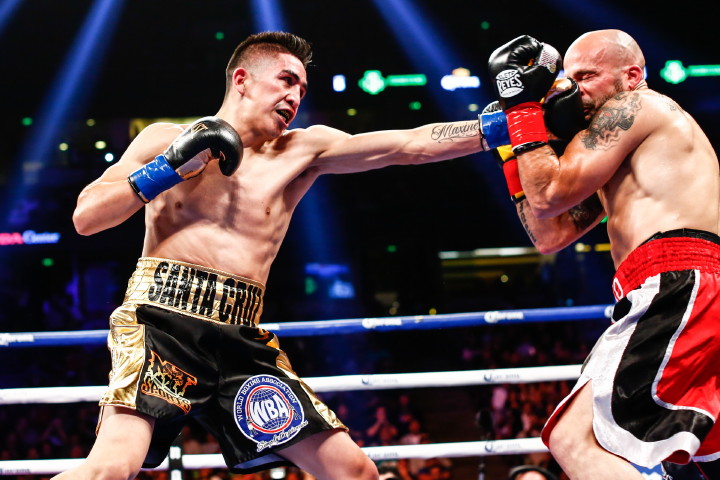 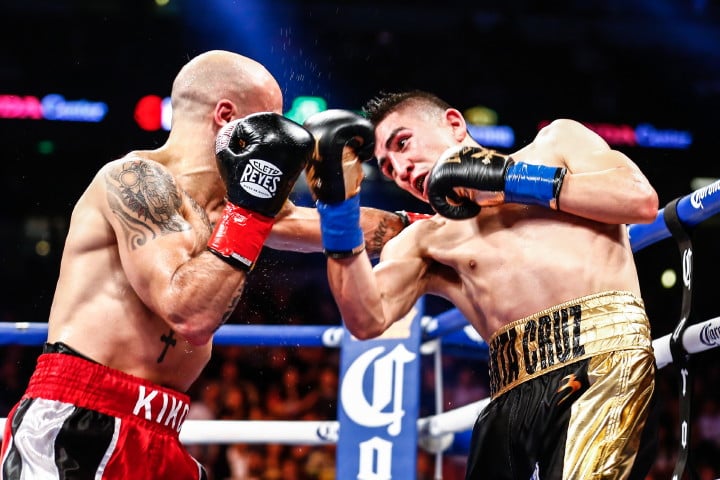