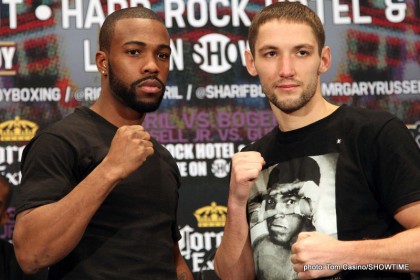 By Joseph Herron: As the time tested axiom states, “all good things come to those who wait”. Unfortunately, the waiting period is often the most difficult part of being a prizefighter.

According to former Olympian Gary Russell Jr, the lingering interlude of uncertainty is just about over. The undefeated contender from Capitol Heights, Maryland, feels that he is more than ready to reach out and grab the brass ring of boxing.

After years of honing his craft, Mr. Russell feels confident that the opportunity of a lifetime will arrive sometime in 2013. 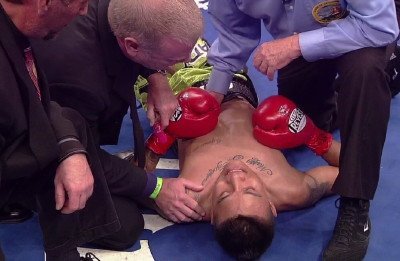 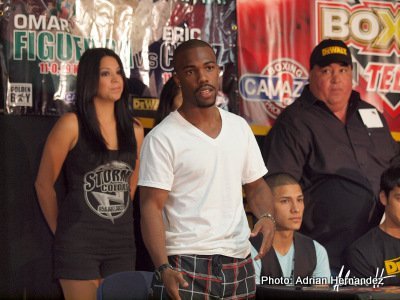 By Joseph Herron – After beginning his professional fight career with a perfect 20-0 record including 12 knock-outs, former Olympian Gary Russell Jr. feels that his ceiling for success in the sport of boxing is unlimited.

Despite stopping his last two opponents on HBO and Showtime respectively in dramatic and impressive fashion, the talented 24 year old fighter believes that his best effort has yet to be seen.

“My team is definitely planning on having a tremendous 2013,” claims the talented Mr. Russell. “Although our expectations are high, we don’t overlook any fighter and we go into each and every fight with the realistic view that any fighter can defeat anyone on any given night.”

Tonight on a special “Olympic Edition” of ShoBox: The Next Generation, the hard punching southpaw will take on Robert Castaneda (20-2-1, 15 KOs) at the Fantasy Springs Resort & Casino in Indio, California in the ten round main event of the evening.

While most boxing pundits will view this bout as a “stay busy” fight for the highly touted Featherweight, Gary claims that his humble approach going into each and every contest is one of the many reasons for his success in the ring thus far.