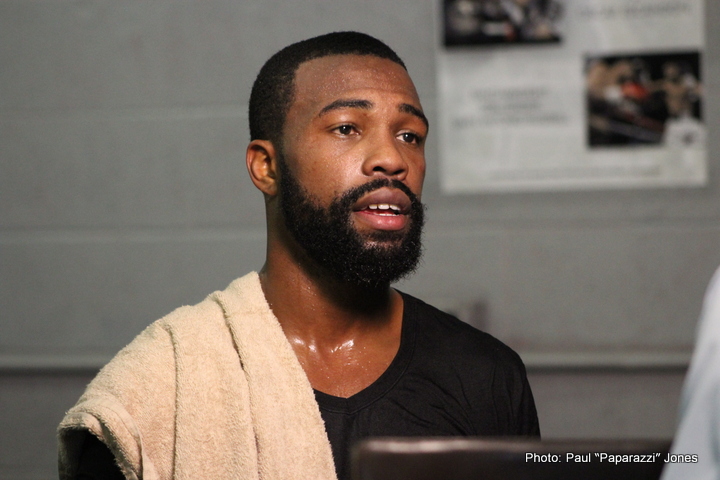 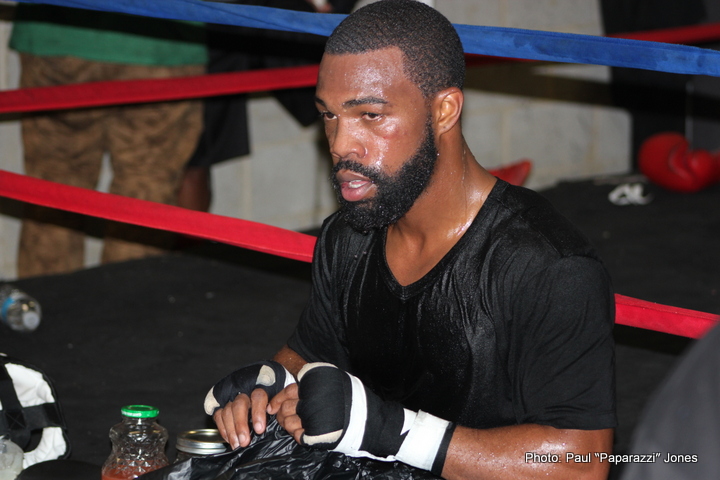 WBC featherweight champion, Gary Russell Jr, has pulled out of his Nov. 14 title defence against Oscar Escandon, due to a cut sustained in sparring.

Russell was due to main event the Showtime- televised card from Las Vegas, and in the wake of the injury, network execs are re-examining their options, which will include continuing to televise with the bill being in essence ‘down-graded’ to a ShoBox: The New Generation telecast, which places it’s focus on emerging talent. 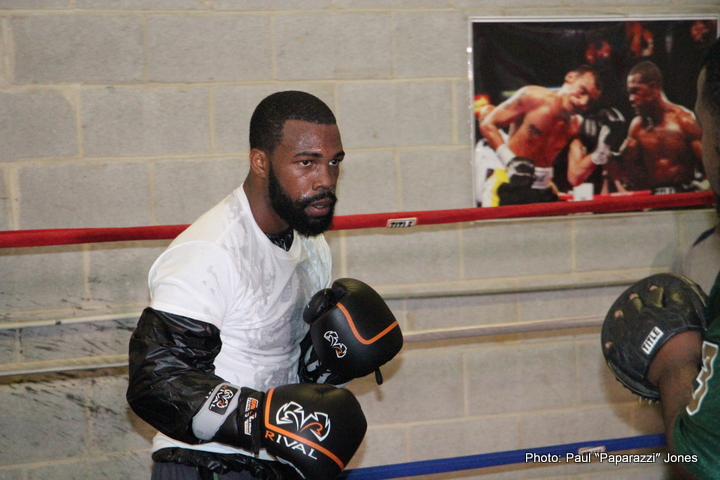 By Paul “Paparazzi” Jones | Photos © Paul “Paparazzi” Jones – On November 14, WBC World Featherweight Champion Gary Russell Jr. (26-1, 15 KOs) takes on former Colombian Olympian Óscar Escandón (24-2, 16 KO) at the Hard Rock Hotel and Casino in Las Vegas, Nevada. The bout, which headlines a SHOWTIME CHAMPIONSHIP BOXING® card, marks the inaugural defense of Russell Jr.’s belt and what he hopes will be a precursor to unifying multiple titles in the 126-pound division.

With preparations for Escandón winding down, East Side Boxing’s Paul “Paparazzi” Jones sat down with Gary Russell Jr. for an exclusive interview during Tuesday’s media workout. Here is what Russell Jr. had to say about his upcoming opponent, the importance of family, and possible match-ups: 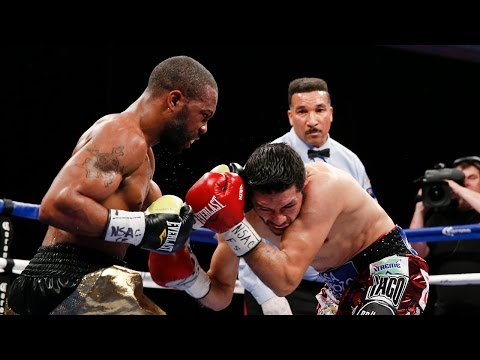 After coming close to world championship glory in 2014, Gary Russell Jr. (26-1, 15 KOs), a former United States amateur standout, delivered on his promise in impressive fashion Saturday night, knocking out defending champion Jhonny Gonzalez (57-9, 48 KOs), of Mexico City, in the fourth round in the main event of a SHOWTIME CHAMPIONSHIP BOXING doubleheader promoted by DiBella Entertainment at The Pearl Theater at Palms Casino Resort. 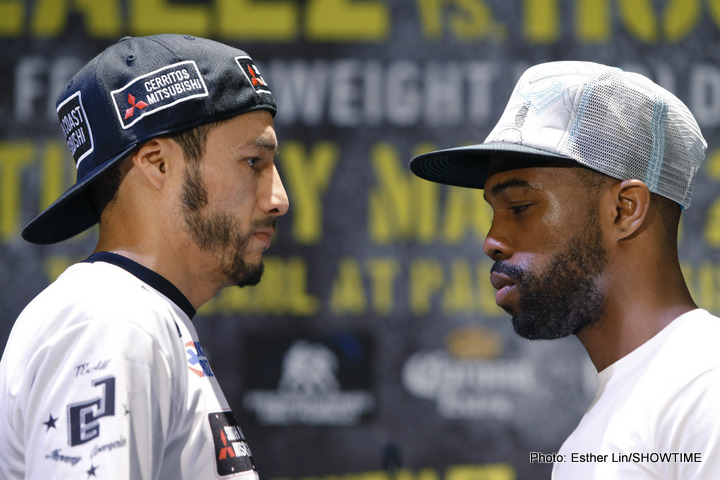 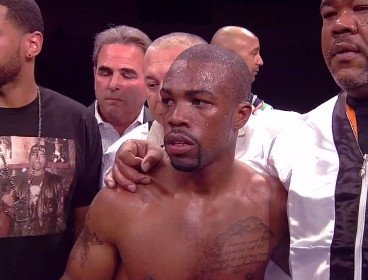 Gary Russell Jr. will finally get a chance to showcase his talent against some decent opposition. The WBO has named Russell the number one contender for the vacant title. This is all due to the fight that happened over the weekend between Orlando Salido vs. Vasyl Lomanchenko. Since Salido was victorious in the bout his next opponent might be none other than Mr. Russell Jr. Gary is quick and explosive but hasn’t fought anybody worth mentioning. He has been a mile ahead of his competitors in all of his recent fights.

His followers are losing interest because he has yet to develop from a prospect into a contender. I’m a DMV native who actually had the pleasure of seeing Gary train and I can definitely say that hard work runs in his family. Gary comes from a fighting family of seven boys who are all trained by Gary Russell Sr. They train late at night but they push their bodies to the limit and focus intently on their craft. It’s been a frustrating year for the talented Mr. Russell.

Following a very active start to his professional career, fighting nineteen times in only three years, the former Olympian from the DMV area could visibly see the light of Championship gold glowing in the distance.

But after suffering numerous physical ailments throughout his 2012-2013 campaign, most recently a fracture in his left hand while competing against Vyacheslav Gusev in March of this year, the seemingly unstoppable momentum of the Russell Junior Express began to decrease, and the luminescent beam at the end of the tunnel started to flicker.

As a result of being riddled with several injuries, Gary was reduced to competing just four times within the last twenty months…an unanticipated and unwelcomed surprise to the ever so hopeful Team Russell.