As the rest of us have rested, been on our holidays and relaxed in the hot weather this August as we eagerly await the start of the new domestic season, there has been no time off for the boxers during the off season as they continue to train hard and prepare for the new season ahead.

The new season gives fighters the chance of a fresh start and the time to set new goals for their upcoming campaign; and this is exactly what Ellesmere Port fighter Matty Fagan has done this summer as he looks to put a tough last 12 months behind him.

Read moreFagan Sets his Targets for the New Season 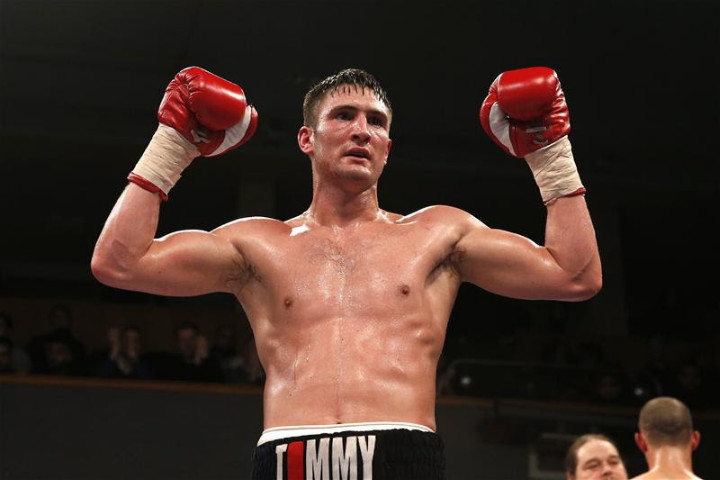 Read moreEubank Jr vs Langford: Langford ‘Comfortable’ as the Underdog against Eubank Jr