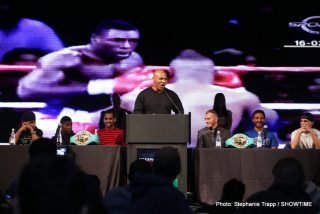 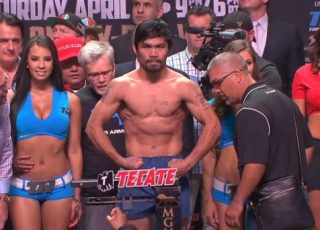 Manny Pacquiao is an intelligent man. His influence bestrides sport, politics, music and popular culture in his home country of the Philippines. His frightening boxing career that has seen him snare world titles in six weight classes has been forged not merely on brutality, but also on thoughtful artistry. There is no doubt that for a man with so much brains behind his glorious brawn, the signs will have been there. As inconceivable as it may seem on the eve of the greatest occasion of his career, his fight with boxing’s Pound for Pound monarch Floyd “Money” Mayweather, Manny Pacquiao is travelling to Las Vegas to complete one last throw of the dice.