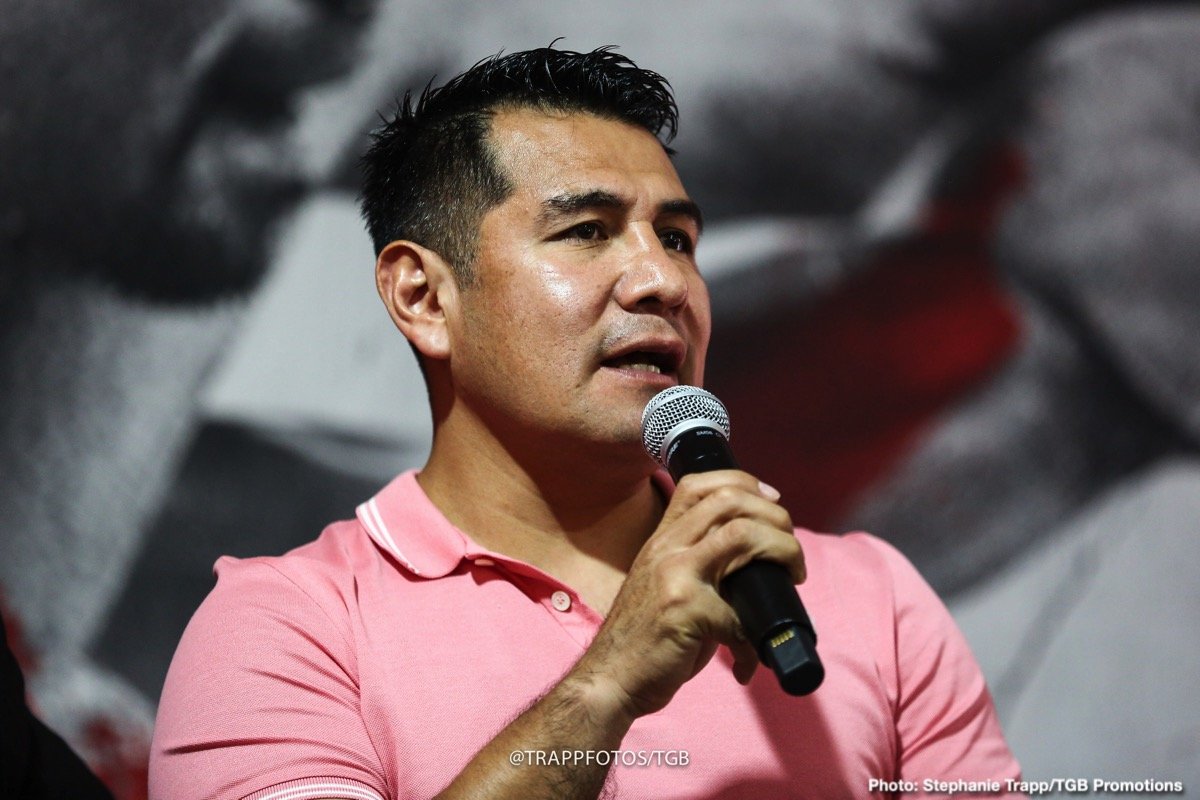 International Boxing Hall of Famer and former three-division world champion Marco Antonio Barrera will return to the ring for the first time in more than a decade when he squares off against former two-time world titleholder Daniel Ponce de Leon on Saturday, Nov 20, 2021, at the Inn of the Mountain Gods Resort & Casino in Mescalero, New Mexico.

Barrera (67-7, 44 KOs) makes his dramatic comeback four years after being inducted into the International Boxing Hall of Fame in 2017. Ranked by No. 43 among the greatest boxers of all time by ESPN, the “Baby Faced Assassin” has captured world titles across three weight divisions and earned 43 consecutive victories at the onset of his illustrious pro career.

Never one to shy away from an opponent, the pride of Guadalajara, Jalisco, Mexico, has battled many of the sweet science’s finest including fellow Hall of Famers Erik Morales (three times), Johnny Tapia, and Juan Manuel Marquez, as well as future IBOFer Manny Pacquiao, Paulie Ayala, Naseem Hamed, and Amir Kahn.

De Leon (45-7, 35 KOs), of Chihuahua, Mexico, will make his dramatic return to the famed squared circle for the first time in more than seven years. Fighting out of Huntington Park, Calif., the 2000 Mexican Olympic team member opened his career with 24 consecutive victories, including 23 by knockout.

In the first of two exciting co-features, undefeated super featherweight contender Abel Mendoza (30-0, 23 KOs) hopes to keep his perfect record intact and ascend to the upper echelon of the 130-pound division when he takes on fellow El Paso, Texas, brawler Antonio Escalante (29-11, 20 KOs) in a 10-round clash.

Tickets for the thrilling eight-fight extravaganza promoted by Tapia Promotions start at $75 and are on sale exclusively via https://innofthemountaingods.com