Johnson will face an opponent to be named in a six-rounder, while Caraballo hopes to bounce back from his first career defeat against Luis Fernando Saavedra in an eight-rounder.

“There’s plenty of great young talent on the card, including a young man in Tiger Johnson who I believe can one day become a world champion,” said Top Rank chairman Bob Arum. “We are thrilled to bring world-class boxing to Resorts World Las Vegas.”

Johnson (2-0, 1 KO) had a sterling 188-17 amateur record, culminating in his run to the quarterfinal round at the Tokyo Olympics. He had an eye-opening professional debut last November in Las Vegas, knocking out Antonius Grable in four rounds. Johnson returned in January with a shutout decision over the previously unbeaten Xavier Madrid.

Caraballo (14-1, 14 KOs), from Guayanilla, Puerto Rico, won his first 14 fights by stoppage and was never extended past the sixth round. That changed last October when he went the 10-round distance against Jonas Sultan. 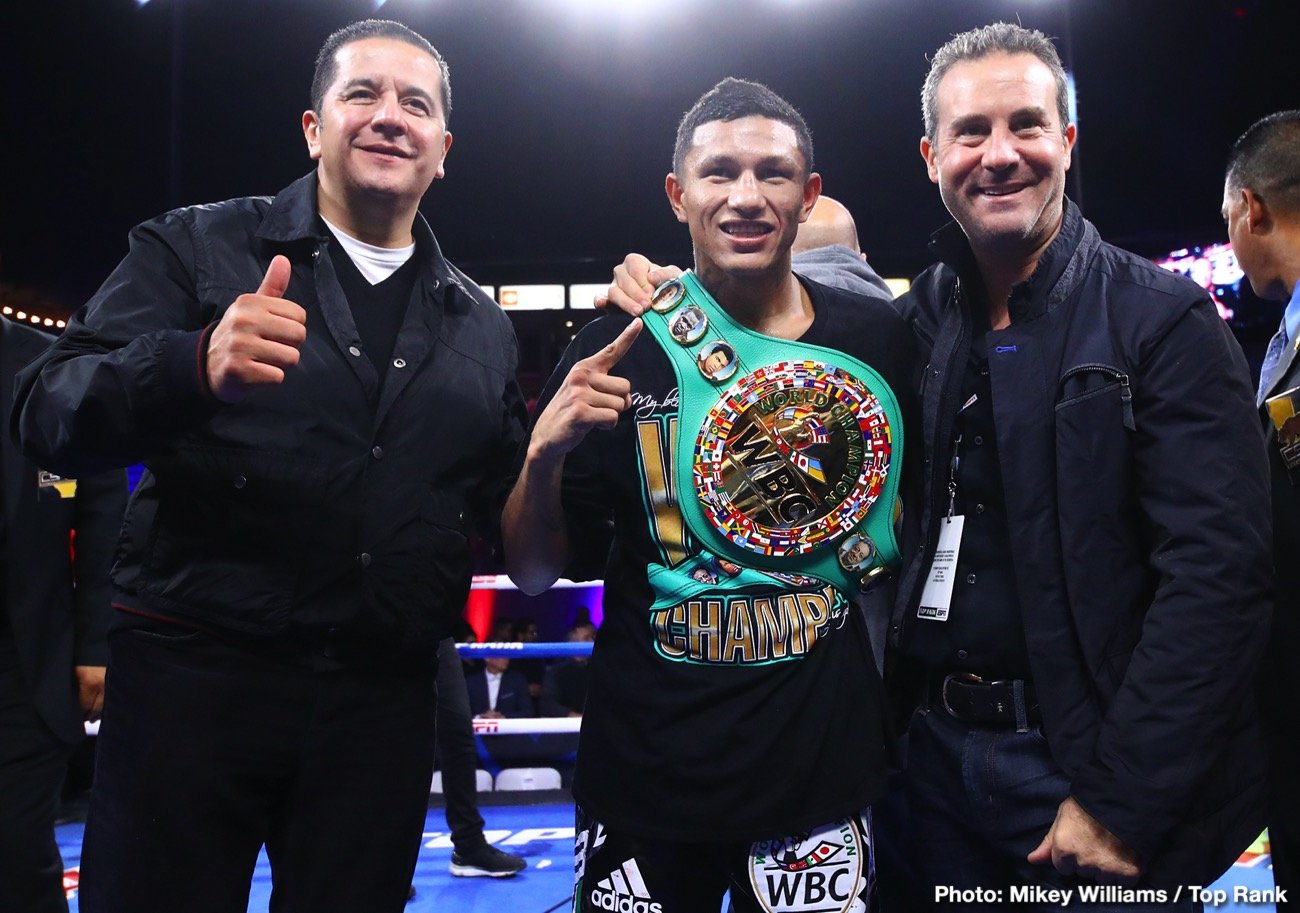 He knocked down Sultan once and survived four knockdowns to lose a narrow decision in one of the best fights of 2021. Caraballo now has a stiff challenge in Saavedra (9-6, 3 KOs), a Mexican pressure fighter with a deceiving record. Saavedra has won two straight fights against previously unbeaten fighters, including last June’s six-round domination over Robert “Biggie” Rodriguez (9-0-1 at the time) on a Top Rank card.

In other undercard action streaming live on ESPN+:

Promoted by Top Rank, in association with Zanfer Promotions, tickets starting at $25 are on sale now and can be purchased at www.rwlasvegas.com/experiences/top-rank.