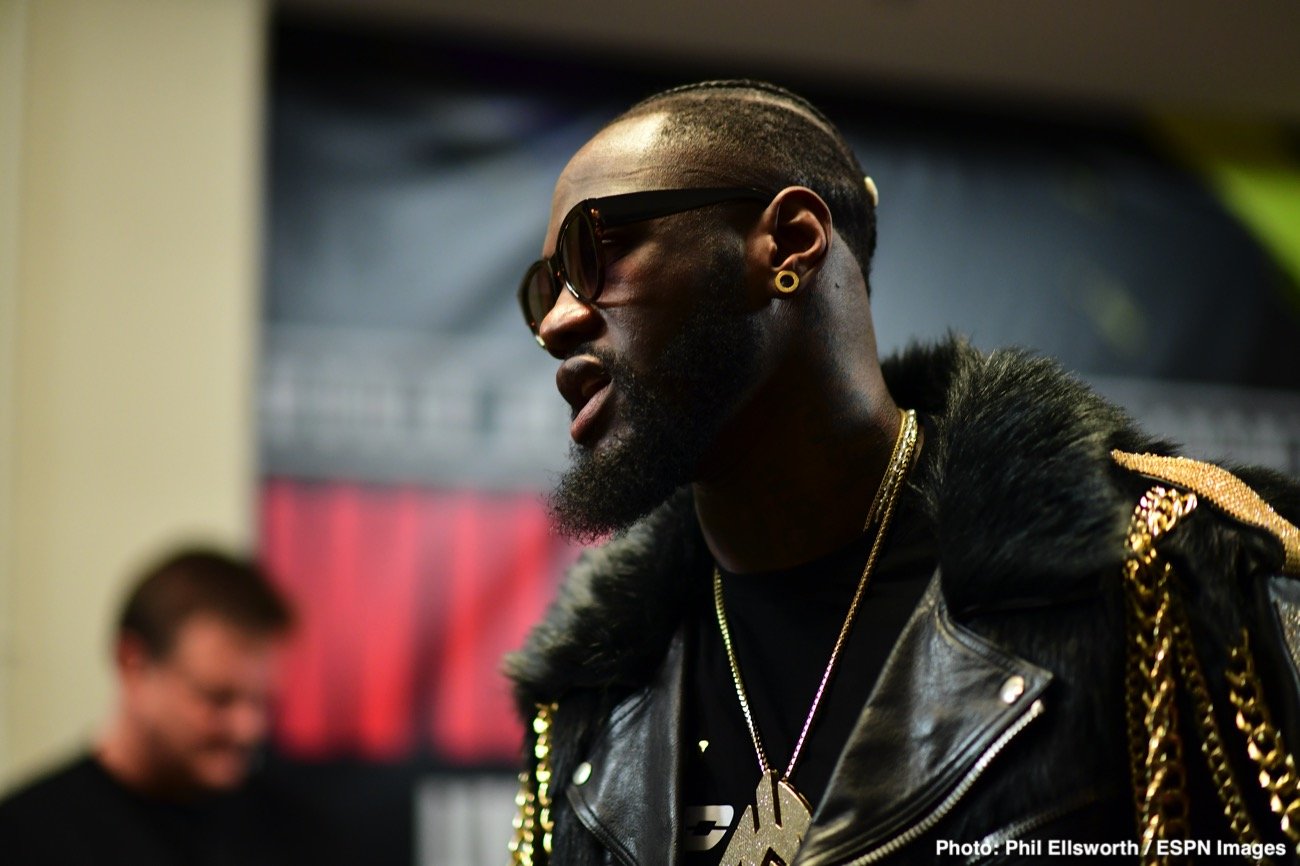 Deontay Wilder the heavy handed American slugger got lucky last night as he got a win on his record against Audley Harrison. Bizarrely, A-Force finds himself at the hands of another bad refereeing decision which may have ruined his career. It was Britain’s first look at Deontay in the flesh and many of us real men, such as myself, are far from impressed. In fact we are appalled at the cheating that was displayed by the American. Very unsporting behaviour, a bit like Norwich. You would never find Audley Harrison cheating and the stark contrasts between Deontay and Audley are there for the plain eye to see. Audley, a tall, elegant, handsome man who looks like he stepped out of a Hollywood film set against the gangly, large framed Wilder. Bald, ugly and looks like he had been chewing wasps for dinner. In the looks department, it was a total mismatch. Audley looked great in a non-gay way, physically and in boxing terms. Controlling the early exchanges landing 3 hard jabs that wobble Wilder and catch the judge’s eye, further evidence that Audley has the greatest jab in modern heavyweight boxing. A crisp left almost lands flush on the face of Deontay which would have surely been a fight ender. On the stroke of the 49th second of the fight though it all went a bit tits up.

Wilder lands a hard shot onto Audley’s chin. It was a wakeup call for Audley, to keep this yank at arm’s length so to speak. Looking sharp Audley raises his hands and is fully alert but sadly he then slips on some water in the corner, not because the shot hurt him. Then Wilder rushes in and starts swinging his arms around a bit like a drunk who doesn’t know how to punch properly. In normal circumstances Audley would have dodged all these wild punches, but the slippery corner made this impossible and some of the blows were landing with force.

At this point I scream at the top of my lungs, “Take a Knee Audley, Take a knee!” But Audley can’t hear me, because I was not ringside. Magically though Audley does then take a knee, but something happens which may change boxing history forever, that American kept punching Audley. He kept punching Audley even when he was taking a knee. Audley went down hard and somehow, like in Rocky when he gets flashbacks and can still feel the punches, I am able to feel what Audley feels, it’s horrific. I can only describe it as unimaginable and horrid like when you’re a kid and playing snap and someone keeps putting their hands on the cards before you can. I was mortified, although secretly I was happy as I knew this meant a DQ win for Audley and a sure-fire title shot at whichever Klitschko. Deontay himself almost went down too driving his forearm and elbow into the back of the head of his floored opponent.

Shocklingly the referee doesn’t disqualify Deontay Wilder. Instead he carries on counting. Audley beat the count like the true warrior he is but unfortunately slips on a bit more water in that corner of the ring making it look as though he was hurt. It is then the ref calls off the fight and Deontay Wilder was pronounced the winner. Audley complains, in fact he looks very angry and no doubt wanted to thump the referee. The result left a bitter taste in my mouth and that of the boxing world. Another poor refereeing decision. Audley was clearly ahead on all three judges’ scorecards and would have gone on to win the fight had he of been given five to ten minutes to recover. But he wasn’t given the opportunity.

There is no more that can be said about this fight. Harrison was robbed, and this fight should be changed to a DQ win for Audley. Having these big heavyweight fights end so quickly can be disappointing. We probably won’t see another decent heavyweight fight until the next time Tyson Fury gets in the ring. Deontay clearly can’t box, nor can he sing or rap or whatever he tried to do in the post-fight talk he gave. America, a country which bought the world the auto-mobile, the internet and My Lai deserves better than Deontay Wilder disgracing them with his cheating. It is tough but we should not judge all Americans on his actions, maybe just 5% of them. A lot of people think that Audley will retire now, but for the few seconds he was boxing with Deontay he looked good and I firmly believe that next year, 2014, will be Audley’s year.