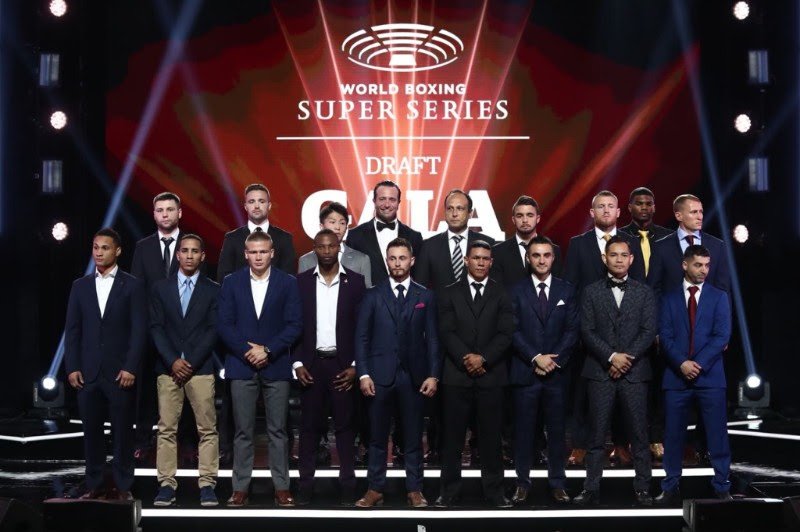 The quarter-finals for Season II of the World Boxing Super Series were set for the tournament’s Super-Lightweight and Bantamweight brackets at a Draft Gala Friday night at the Rossiya Theatre in Moscow.

With all sixteen participants in attendance, the fighters came face-to-face live on stage, with the seeded fighters picking their quarter-final pairing from the remaining four, except when predetermined by mandatory challenges.

The Draft Gala began with the Ali Trophy’s Super-Lightweight contenders taking to the stage. With number three seed Kiryl Relikh mandated to defend his WBA World title against Eduard Troyanovsky and number four seed Ivan Baranchyk ordered to fight Anthony Yigit for the vacant IBF strap, it was down to the top two seeds Regis Prograis and Josh Taylor to chose from the two remaining unseeded fighters.

“These are sensational match-ups and I would hate to have to pick a winner in any of them,” said Kalle Sauerland, Comosa’s Chief Boxing Officer. “Season II of the World Boxing Super Series and the quest for the Muhammad Ali Trophy is going to be a truly global sporting competition and we can’t wait to get going.”

“We will soon announce our third and final weight class and I can assure that boxing fans will be in for a treat.”

Josh Taylor: ”I am here to win this tournament so it doesn’t matter who I face in the first round. My boxing brain, speed and power I believe will give me the edge over my opponents in this tournament.”

Ryan Martin: “I am very confident and this is what I have been preparing my whole career for. Josh is clearly one of the best in the division so I’m excited!”

Kiryl Relikh: “I am looking forward to the fight. I want to win this tournament. The winner will become a super-star in the game.”

Eduard Troyanovski: “I am very happy to take part in the tournament and I feel confident in beating Kiryl. I am ready to take his belt.”

Ivan Baranchyk: “I am ready to fight and I will win this belt! I show everyone that I am the best in the division.”

Anthony Yigit: “It’s a great opportunity for me to show everyone what I am going up for. I want to entertain the crowd and I will take this home!“

Ryan Burnett: “He has been an amazing champion and he is a great fighter. I believe Nonito can bring out the best in me.”

Nonito Donaire: “I am very excited. I know that Ryan got what it takes so I am going to be at my best.”

Mikhail Aloyan: “I am very proud that I have such an opportunity fight the best fighters in this tournament. I feel very confident that I have what it takes.”

Naoya Inoue: “It is an honour to be able to participate so I am excited. I am very confident that I will win this tournament.”

Juan Carlo Payano: “I am excited to fight Inoue and I am going for the win!”

Emmanuel Rodriquez: “I am happy for this fight and confident in defending my belt. I will do my best to win the tournament.”

Jason Moloney: “I am very confident that I can beat Emmanuel. He is a very good fighter as everyone in this tournament is. This is my time to shine. I’m ready!” 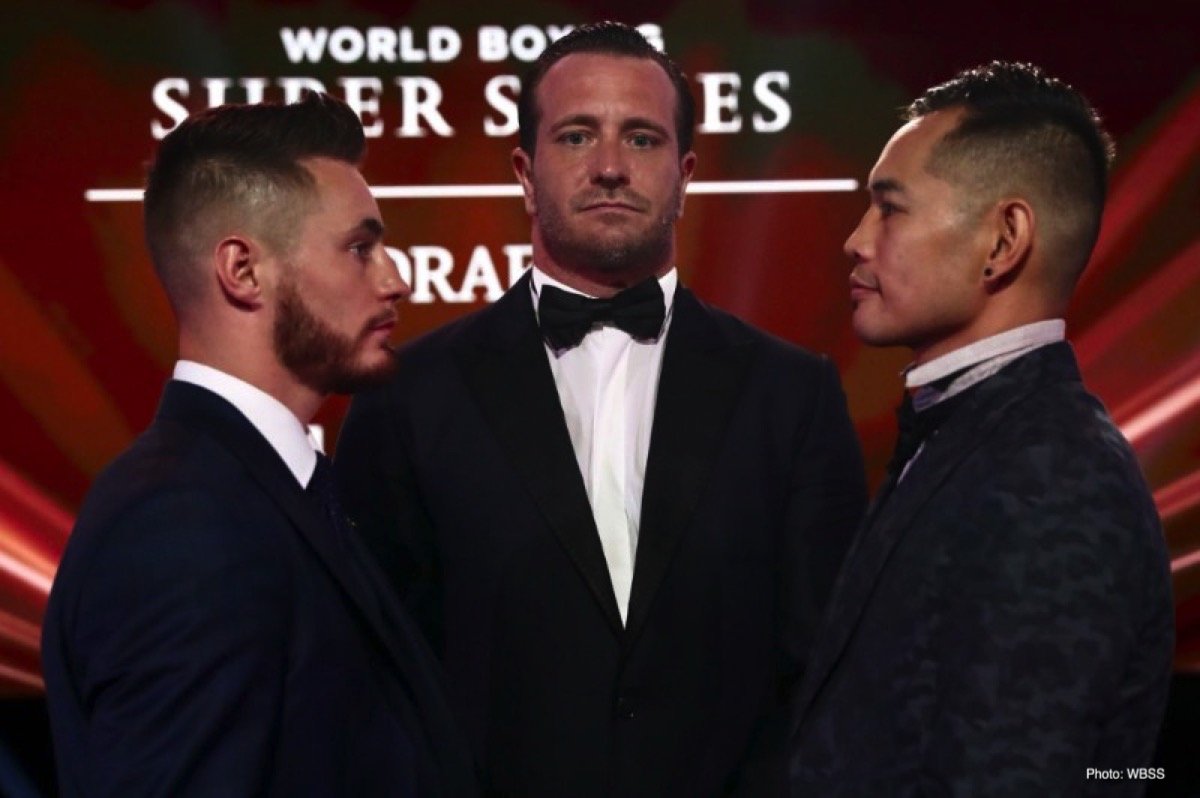 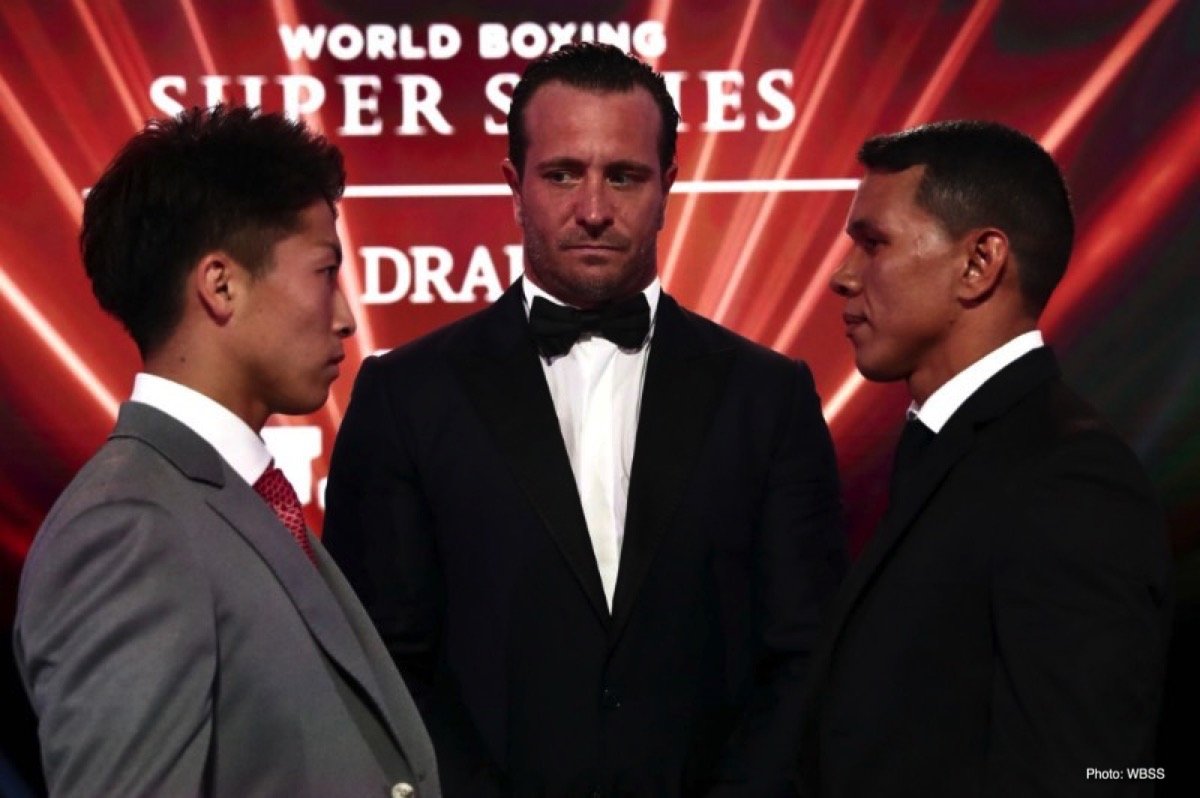 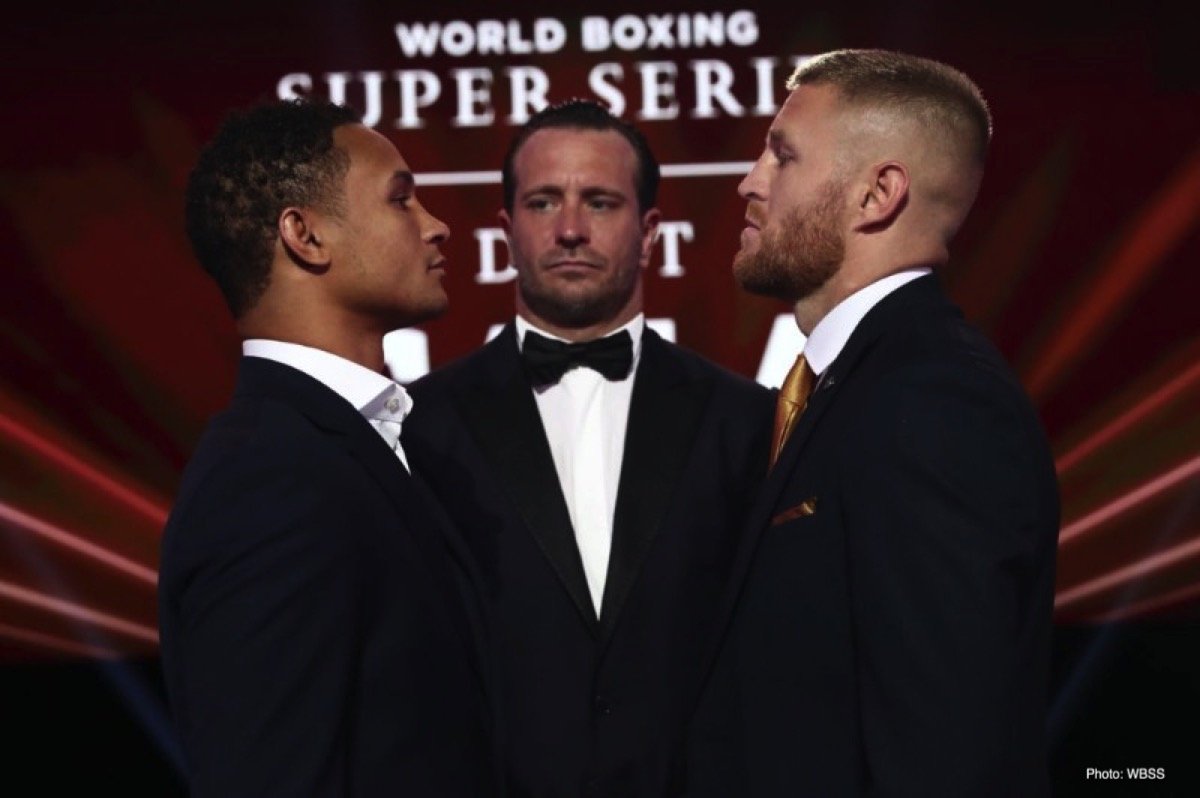 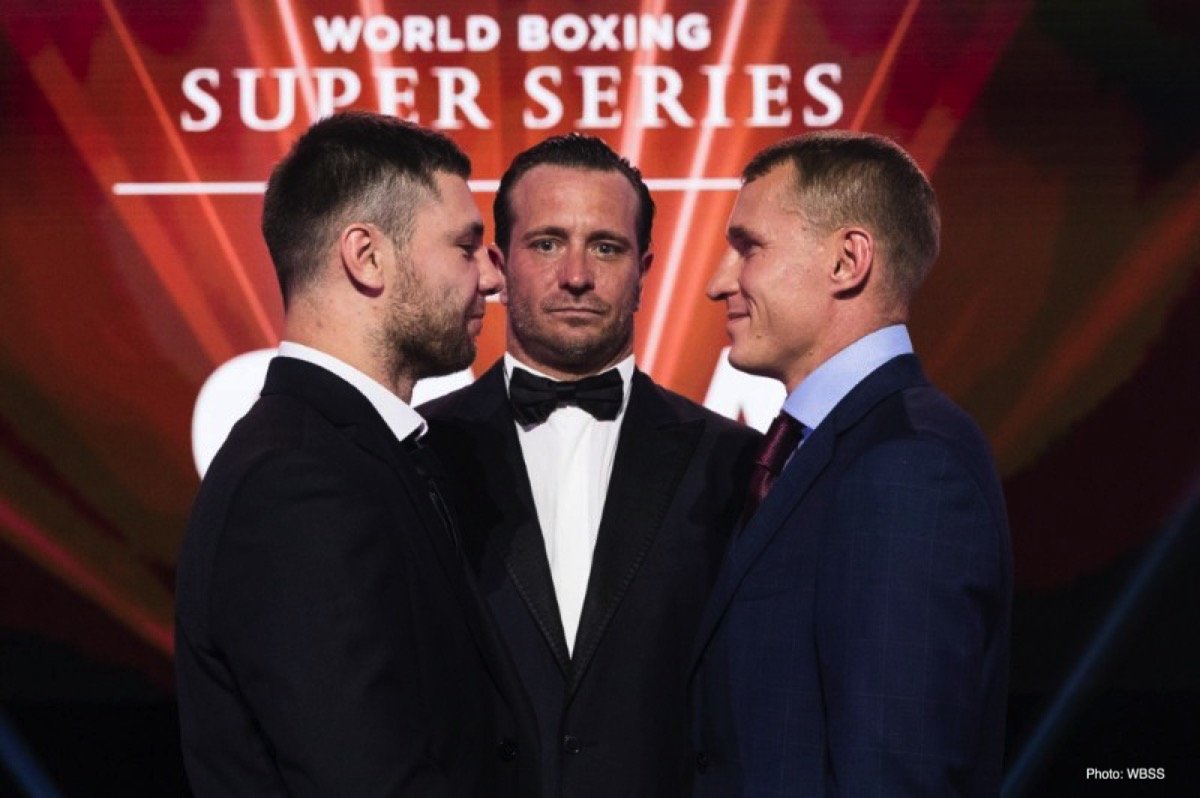 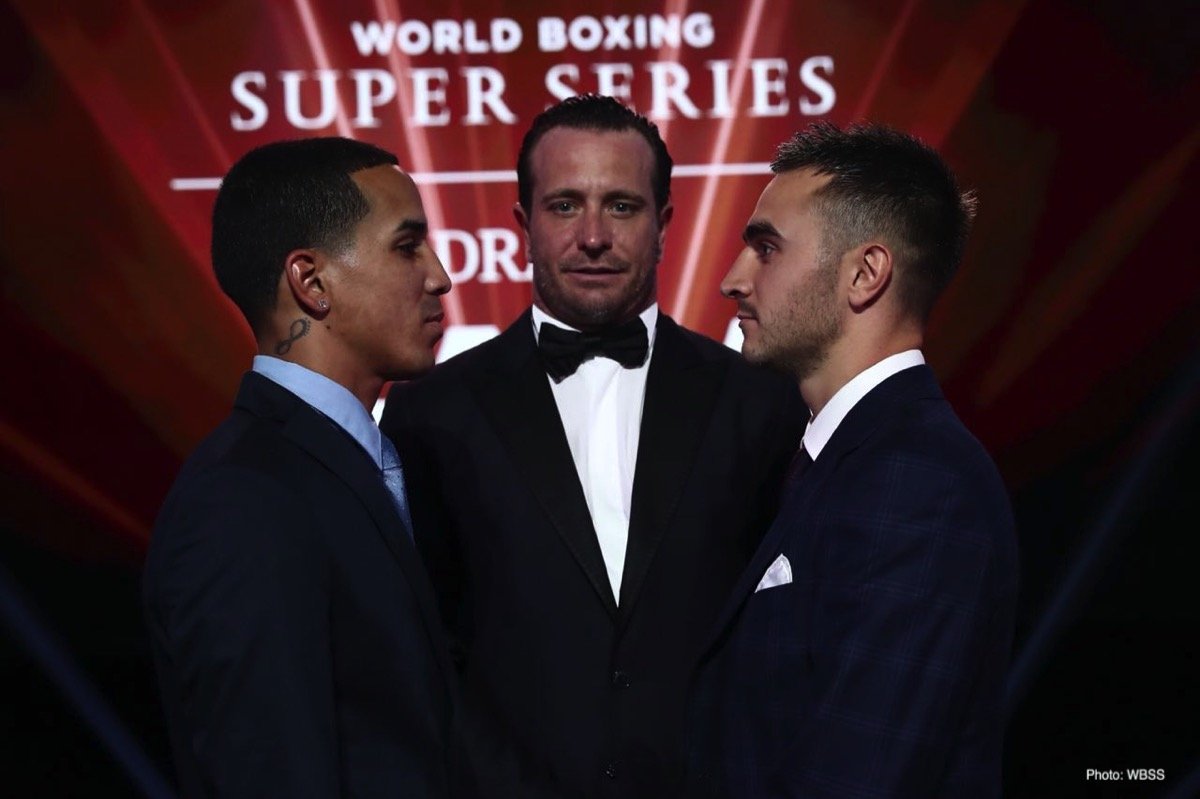 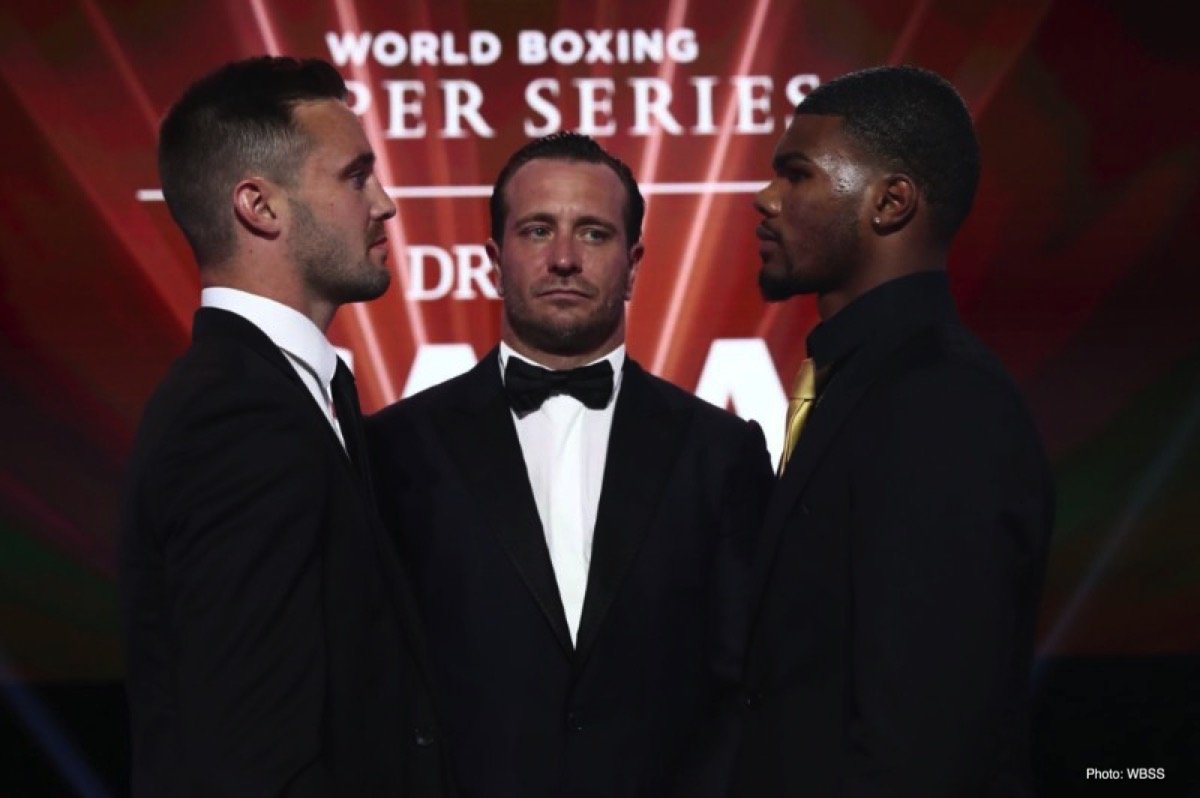 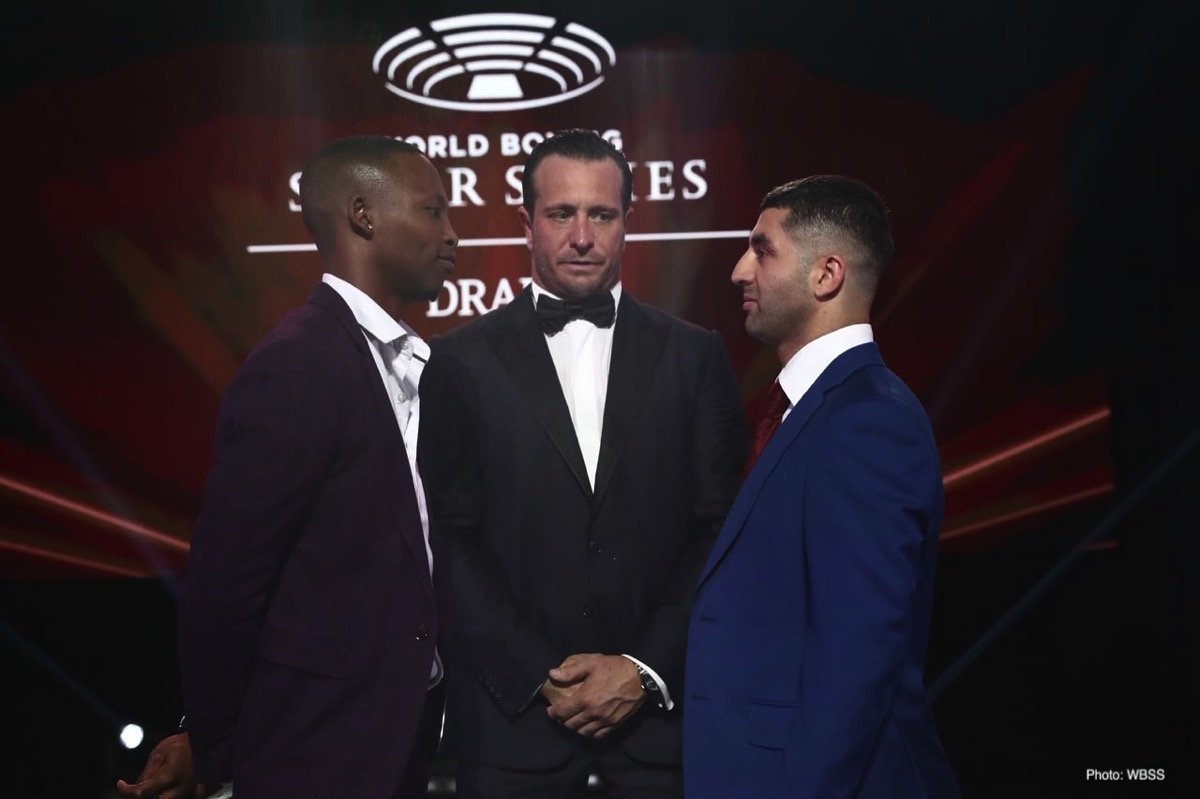 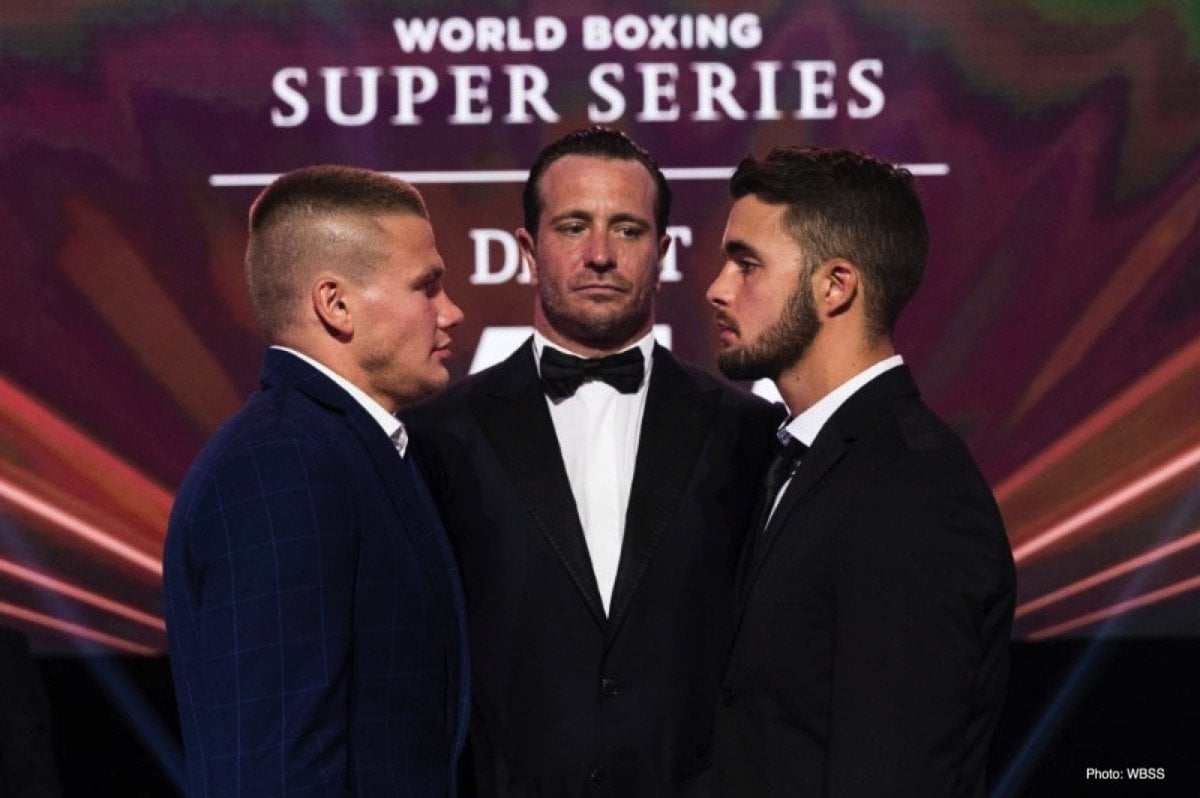 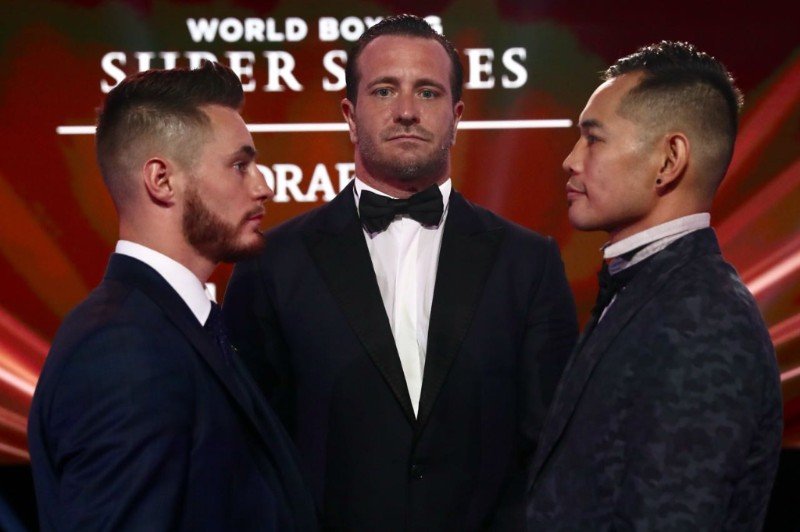