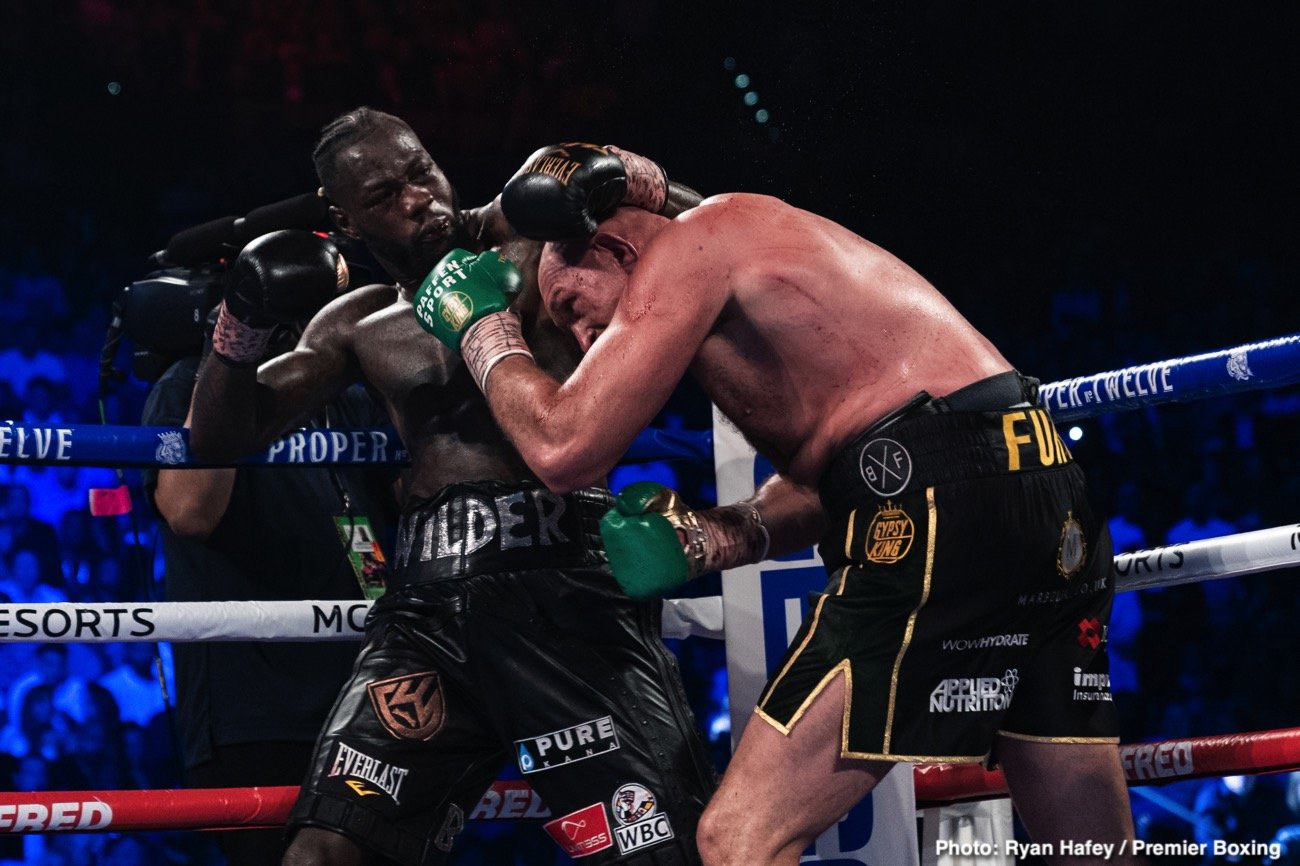 As fight fans know, the current boxing schedule is all over the place due to the ongoing coronavirus battle. Left and right, fights have been postponed – including, most likely (though not yet confirmed) the two scheduled world heavyweight title fights set for the summer: Tyson Fury-Deontay Wilder III and Anthony Joshua-Kubrat Pulev. And with both of these fights being very uncertain, perhaps to be pushed back, perhaps destined to not happen at all, there is a possibility Fury and Joshua will go ahead and fight one another this December.

Promoters Eddie Hearn and Frank Warren, each in separate interviews, have spoken of this possibility. Of course, Wilder and Pulev will have plenty to say about it if this does happen, but it could be those mandatory bouts and contracted fights play second fiddle to the coronavirus, as messed up as it had made the boxing world (among other far more serious things).

Hearn spoke to Sky Sports on the subject of a Fury-Joshua super-fight taking place before the end of the year. 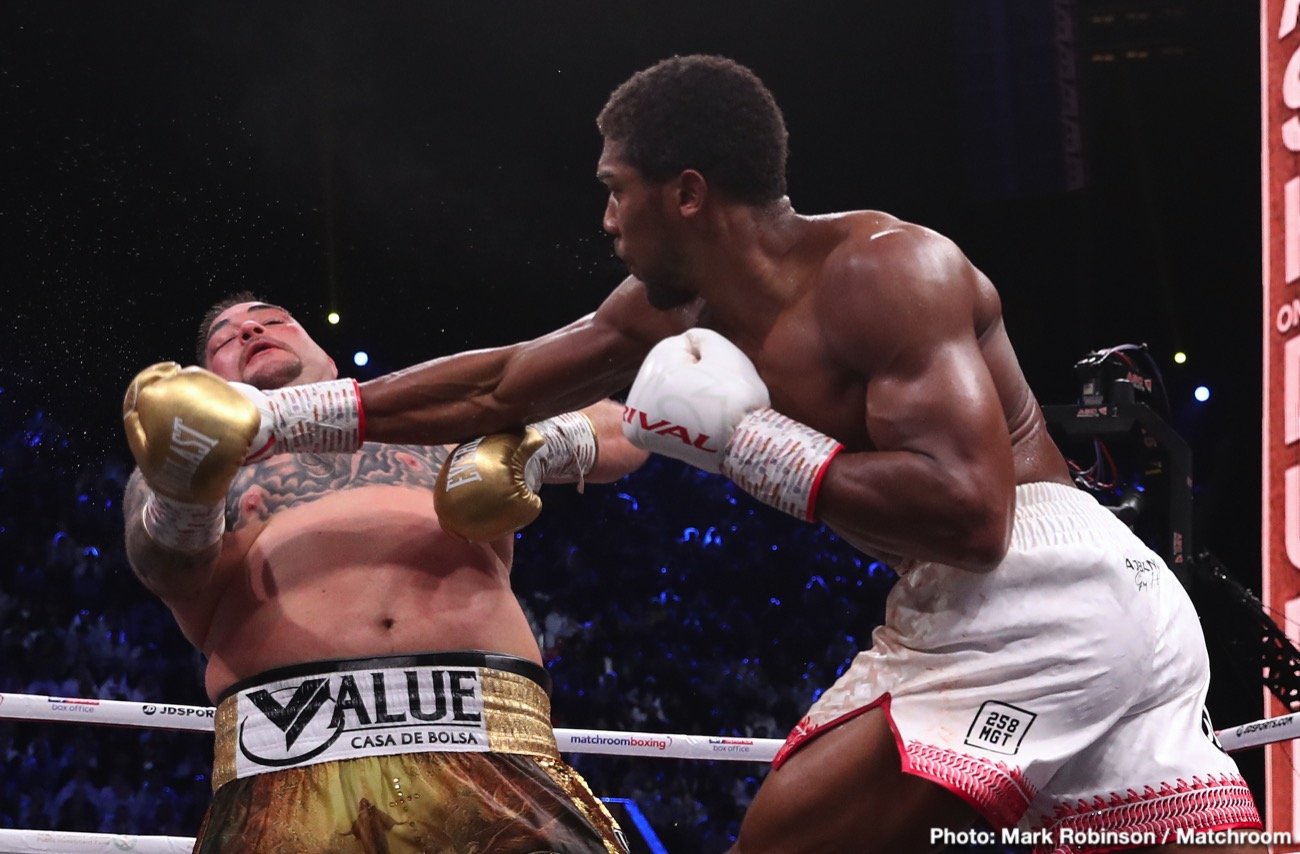 “Well I think, all of a sudden, does the Joshua-Fury fight start taking priority, maybe over a Pulev fight, if the Pulev fight extends beyond the summer,” Hearn said. “There’s so much that could happen right now. I mean anything is possible, but contractually Deontay Wilder is going to want his fight next. Whether that’s in July or whether there’s a force majeure that takes that to October, November wherever. Everything is uncertain at the moment, whilst the country and the world try to contain this pandemic.”

These are indeed unique times, for the entire world and for the sport of boxing. As Hearn says, anything could happen (as of right now the Joshua-Pulev fight is still on for June 20). But if you are Wilder, and you see Fury fight Joshua instead of you, and perhaps lose, where do you then stand? Wilder says he is determined to avenge the loss he suffered to Fury – but will he get the chance? The same goes for Pulev; where does he go if Joshua fights Fury and loses? Fury himself may opt to call it a career after a mega-fight with Joshua.

It’s all up in the air right now of course, but from a fan standpoint, maybe it should indeed be a case of forget about Fury-Wilder III and Joshua-Pulev, and let’s get Fury Vs. Joshua on!