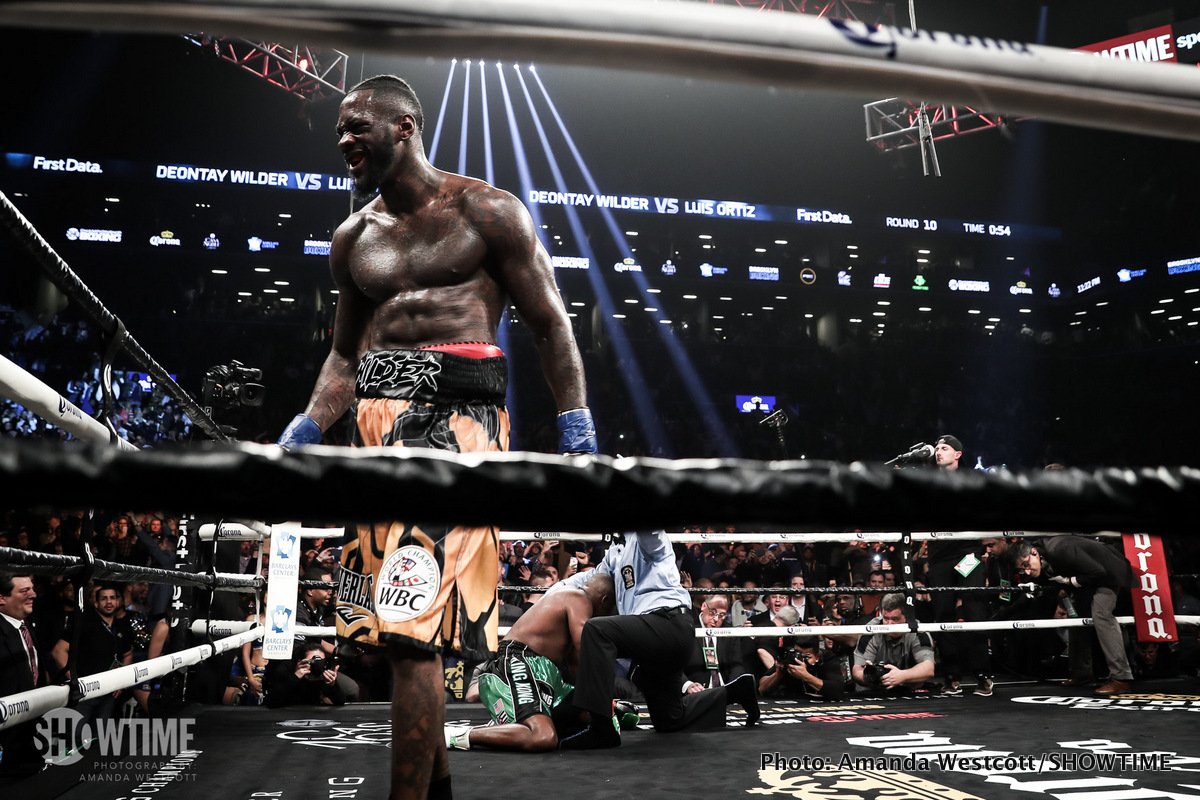 Yet at the same time, Wilder showed and proved a lot of things in his winning war with Ortiz, the Cuban southpaw himself showing again how he is one of the most dangerous and awkward customers of the division. Wilder, as well all know, has venomous punching power, and last night he showed get-out-of-jail punching power.

Hurt and hurt badly, in the seventh-round especially, Wilder weathered the worst storm of his entire career, amateur or pro, and then turned things around. In taking out Ortiz in sensational turnaround fashion, Wilder showed he has a chin, that he can hang on and gut it out when he is hurt, and he put another line under his seriously scary punching ability.

The critics will of course remain, but Wilder, who is so awkward himself, so unorthodox, so long (the big right hand Wilder cracked Ortiz with that led to his scoring a knockdown in round-five surprised Ortiz, who must have felt he was out of range) and so powerful and full of heart, really will take some beating. At 40-0(39) and having come through one huge test (a test many people said Wilder and his suspect chin would not pass), the 32 year old has made many fans swing along and agree that yes, he is THE man at heavyweight.

Wilder showed patience at times last night, while at others he was as wildly determined and, as a result of his attempt to land bombs, as open as he has been in previous fights. Wilder is that rare beast: a fighter who, from the outside looking in, appears not only easy to beat, but as an accident waiting to happen. Yet once again last night, it was Wilder leaving carnage behind him.

Fans who still refuse to give Wilder the credit he so vividly proved he deserves, will continue to insist how he is not the real deal, that he is on borrowed time (now well over three years into his title reign, Wilder sure must have borrowed quite a lot of time!) and that he is not THE man at heavyweight. But if he isn’t, then who is? Would you truly, honestly, put your house on either Anthony Joshua, Tyson Fury, Joseph Parker or anyone else beating Wilder? No way. This isn’t to say Wilder is unbeatable, far from it, but he does have that look of a fighter, a warrior, who will always find a way to come out on top, somehow, some way.

And, until any fighter can prove otherwise, Wilder is indeed the top dog of today’s heavyweight division. In taking out the avoided, threatening and very tough Luis Ortiz, Wilder indeed proved plenty in New York. 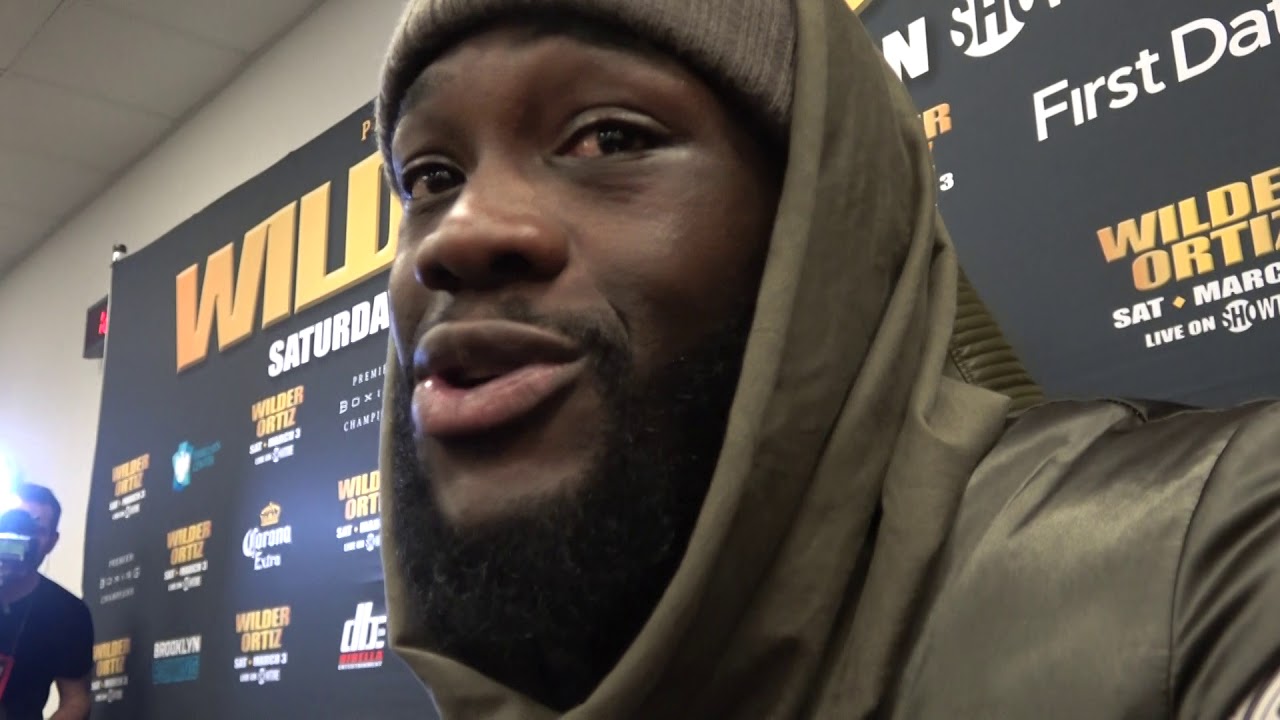