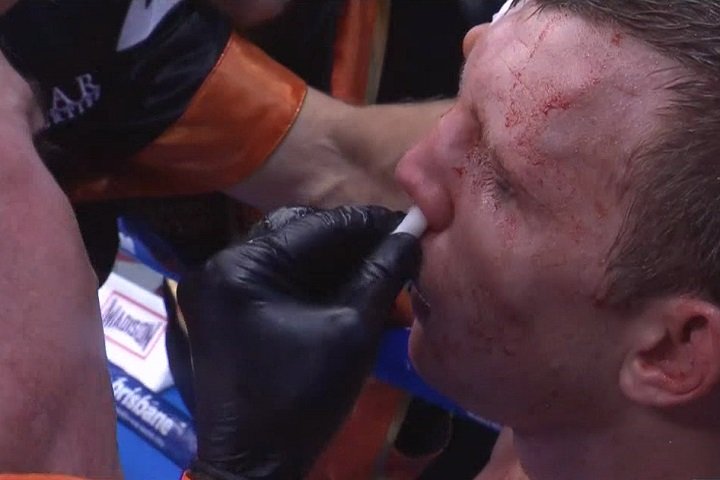 The anger, the shock and the bewilderment caused by Saturday night’s monstrous upset decision win scored by Jeff Horn over Manny Pacquiao is still being felt, and it doesn’t look like going away any time soon. Amid the cries of robbery, corruption and incompetence, is the tired old, “boxing is finished” claim.

It isn’t of course, and the July 2 result was far from the first perceived bad decision in boxing; nor will it be the last. So, where does Horn WU12 Pacquiao rank amongst the worst ever?

We’ve seen fighters getting brutally ripped off on the cards: see Joe Louis-Jersey Joe Walcott fight-one, at heavyweight, and Muhammad Ali-Ken Norton III, also at heavyweight, and we’ve witnessed Brandon Rios getting extremely fortunate against Richard Abril down at lightweight, as we have seen Jermain Taylor picking up a gift of a decision over Bernard Hopkins at middleweight in their first fight.

What about the time the great Holyfield got robbed, in the opinion of most, against Nikolay Valuev in a heavyweight title fight? Or for another example of a lightweight title challenger getting robbed, what about Joel Casamayor’s gift of a decision over Jose Armanado Santa Cruz?

But, somewhat ironically, the bad decision that tops the list for many also features Manny Pacquiao; the warrior who most people have extreme sympathy for right now. Pac Man was, in the opinion of just about 99-percent of those fans and experts who watched the fight, robbed big time in his loss to Tim Bradley, also at welterweight, back in 2012.

This one was so bad, Bradley, who of course was not to blame for the crazy decision, received nothing short of death threats after being handed the biggest win of his career.

Unfortunately the debate goes on. As will the debatable scoring of big fights.