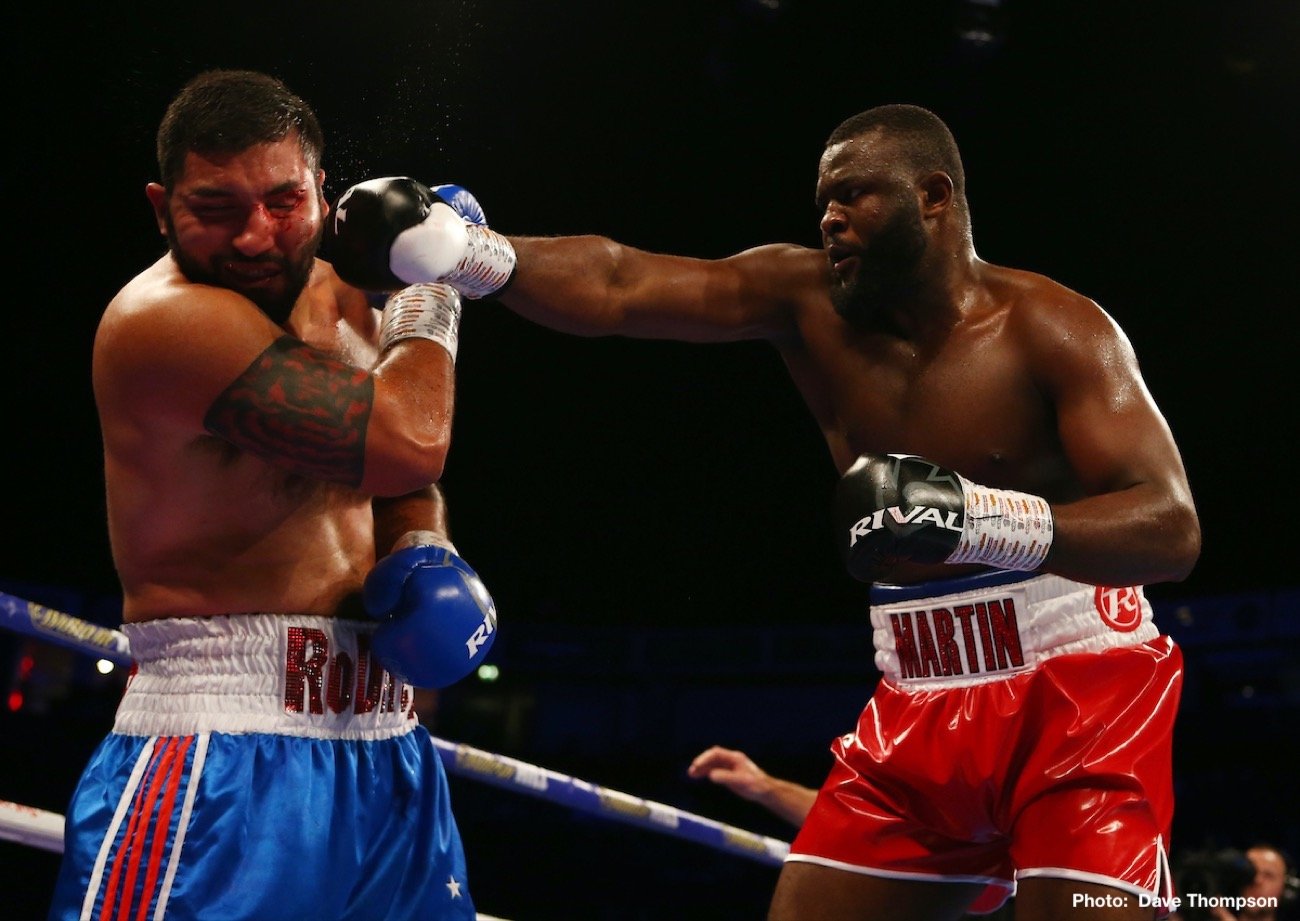 Fresh off his big win over Tony Yoka, Martin Bakole is looking for his next big fight. Having travelled to hostile territory to take on Yoka in Paris, France, 28 year old Bakole was almost robbed of his thoroughly deserved win. Plenty has been said about the cards that were handed in by the three French officials, the disgraceful drawn card in particular, and some kind of investigation must surely take place.

But Bakole, 18-1(13) got the win and he moves on. Trainer Billy Nelson, speaking with IFL TV, spoke about what might be next for his fighter and he mentioned two names – Dillian Whyte and Deontay Wilder.

“Why not Dillian Whyte [next]? Anybody in Britain,” Nelson said. “I said to Martin yesterday, what about somebody like Dillian Whyte and he said no problem, ‘I’ll stop him.’ And he would stop him. He punches faster, he’s got a better array of punches, he punches harder. He’s just a better fighter than Dillian Whyte, that’s the bottom line. Dillian’s a good fighter, [Robert] Helenius would be a good fight, he’s with PBC, they’re probably keeping him for [Deontay] Wilder, they’ll maybe match him with Wilder. Why not Wilder [for Bakole]? He’s more than capable. Why not? He can’t go back now, he’s got to go forwards.”

If Wilder does return to the ring and he feels he needs a good test before going for a title shot, why not Bakole indeed? Bakole looked great in beating up Yoka, an improved fighter from the man who was stopped (whilst carrying a shoulder injury) by Michael Hunter in 2018, and maybe he has the style that would give Wilder real trouble. Could Bakole push Wilder back the way he did Yoka?

Bakole-Whyte would also be a very interesting match-up, and Whyte too needs to get himself a comeback win after his own loss to Tyson Fury. But is Bakole now a fighter who guys like Wilder and Whyte will look at as too much risk with too little reward? Bakole needs and deserves another big fight, that’s for sure.