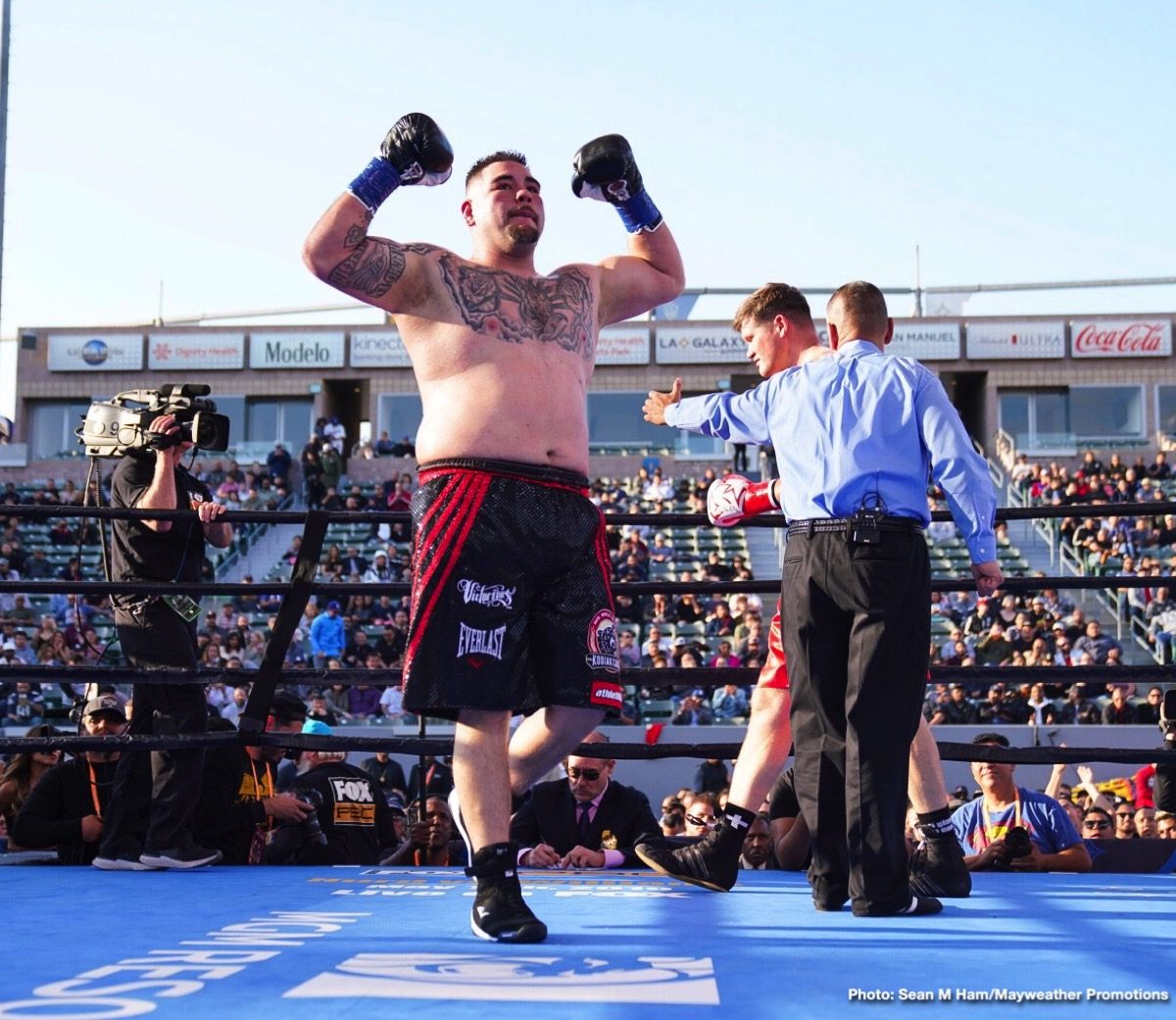 Will we ever get to see the three rival world heavyweight champions, the three best big men on the planet tight now, get in the ring and find out once and for all who is the best? Yes, we saw WBC champ Deontay Wilder and lineal ruler Tyson Fury face one another back in December (and full credit goes out, still, to them both for having stepped up and having taken a real risk) but the fight was a failure when it came to eliminating one man from being able to make a realistic claim to being the best in the world at the weight.

We now need to see two, if not three massive fights unfold if we are to have any chance of seeing one grand, one undisputed heavyweight king: Wilder-Fury II, Wilde-Joshua and Fury-Joshua. But no fan is holding their breath when it comes to seeing even one of these fights go down. In fact, Eddie Hearn has recently gone on record as saying he genuinely fears we may well not see a Joshua-Wilder fight until 2021. That’s right, 2021.

Why? Because, as Hearn has grown tired of saying, Wilder has his next two fights set. After (or assuming) he gets past Dominic Breazeale on May 18, Wilder will, according to Hearn and what he has heard, fight Luis Ortiz in a rematch, and then fight unbeaten contender Adam Kownacki. If this turns out to be so, there will be little wonder as to why Hearn feels – and has felt for some time now – that Wilder wants no part of A.J.

As for Fury, he recently went on record as saying he will have a couple more fights after his perceived June 18 mismatch with Tom Schwarz, and will then be “done.” But then again, who knows with Fury; he has of course spoken about his imminent retirement before now, a number of times.

Which brings us to Andy Ruiz and his upcoming challenge of Joshua, who of course holds three belts: WBA/WBO/IBF. What would happen if the game and hungry (no gags please) Mexican/American pulled off the upset on June 1? It’s not likely to happen but it sure could happen. After all, the best time to score an upset is when your opponent is taking you and your style of fighting at short notice; having trained for another guy.

If Ruiz did pull it off next month, we’d see a rematch, but then what? Would a Ruiz win forever kill any chance of seeing Joshua fight either Wilder or Fury, or would such a result actually make these fights more likely to happen?

If fighters are avoiding Joshua because they fear him, then maybe the sight of him being beaten would surely remove this fear. And even if a good deal of the lustre would be gone if a Joshua who had been beaten faced a Wilder or a Fury, these fights would still be big, big, big. But right now, it’s down to Ruiz to, as the saying goes, shake up the division (if not the world).

And if he can do it, Ruiz will then have the world at his feet. There will be plenty of interested spectators on June 1, and not all of them will be mere fight fans.