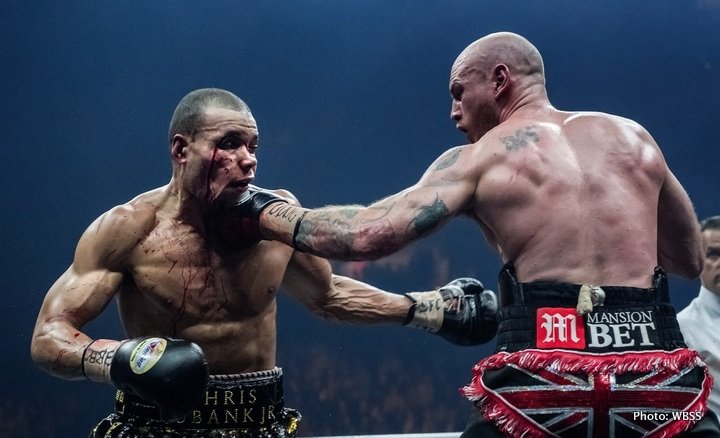 So, was Chris Eubank Junior mostly hype all along? To paraphrase Eubank Jr. himself, maybe. This is the answer Eubank Jr. gave last night when asked if he’d underestimated his conqueror George Groves. Groves, as he had predicted months ahead of time, was too big, too strong, too experienced and too good for his vocal challenger.

And it certainly showed last night in Manchester. Winning a clear 12-round unanimous decision that should have been wider than it actually was on at least one of the three cards that had “Saint George” both retaining his WBA super-middleweight title and earning himself a place in the WBSS final, the betting underdog did the business in style. All in all, it is unfair to refer to Eubank Jr. as a hype-job, as last night he showed heart, a good chin (and we must never forget how hard Groves can punch; just as Carl Froch – one of the experts who picked Eubank to win last night), a refusal to quit and determination. 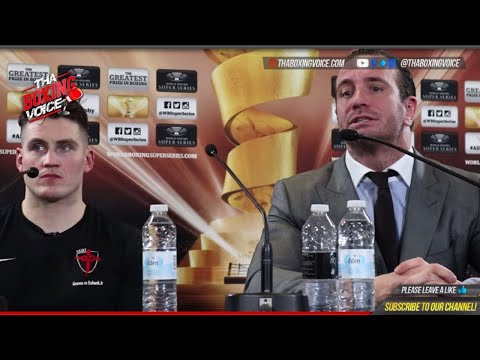 The big question, for both men, is what now? You would think there would be a straight and quick answer on the subject of what the immediate future holds for both warriors: a place in the WBSS final, against either Callum Smith or Juergen Braehmer, for Groves, and a move back down to 160 pounds for Eubank. But it’s not that simple.

Groves seriously injured his left shoulder in the fading seconds of last night’s brilliant win, dislocating the shoulder and being sent to hospital. His whole team are “very concerned” and worst case scenario, Groves has to be replaced by, well, a replacement fighter in the June tournament final. This would be a real blow, for Groves, his fans and the millions of fight fans who have followed the WBSS tournament. Only time will tell whether or not Groves, 28-3(20) is fit in time for the grand finale.

As for Eubank’s seemingly obvious need to drop back down to his far more natural and comfortable 160 pounds, this may well prove to be the move the Eubanks take (dad will surely have a good, long talk with his son in the coming days). But post-fight, Eubank Jr. spoke of his desire to get a rematch with Groves (he also said he felt he came on sufficiently in the later rounds to “nick it;” this perhaps showing us all how concussed and dazed Eubank Jr. was) and of trying to get himself a fight with reigning IBF 168 pound champ Caleb Truax. 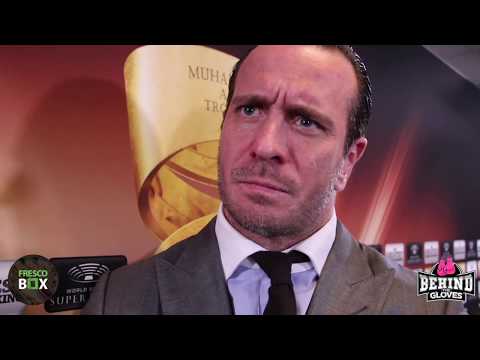 So, will Groves make it to the WBSS final on time? Could, God forbid, Groves’ injury prove to be bad enough to actually end his career (that would actually be the worst case scenario)? Will Eubank stick around at 168 or will he realise he is giving too much away by fighting above middleweight?

For now, though Groves was a clear winner last night, and though Eubank Jr. was considered a let-down in the eyes of some (some people, Naseem Hamed amongst them, calling for Eubank, 26-2(20) to call it a career), both men can be congratulated for giving us a damn good fight.