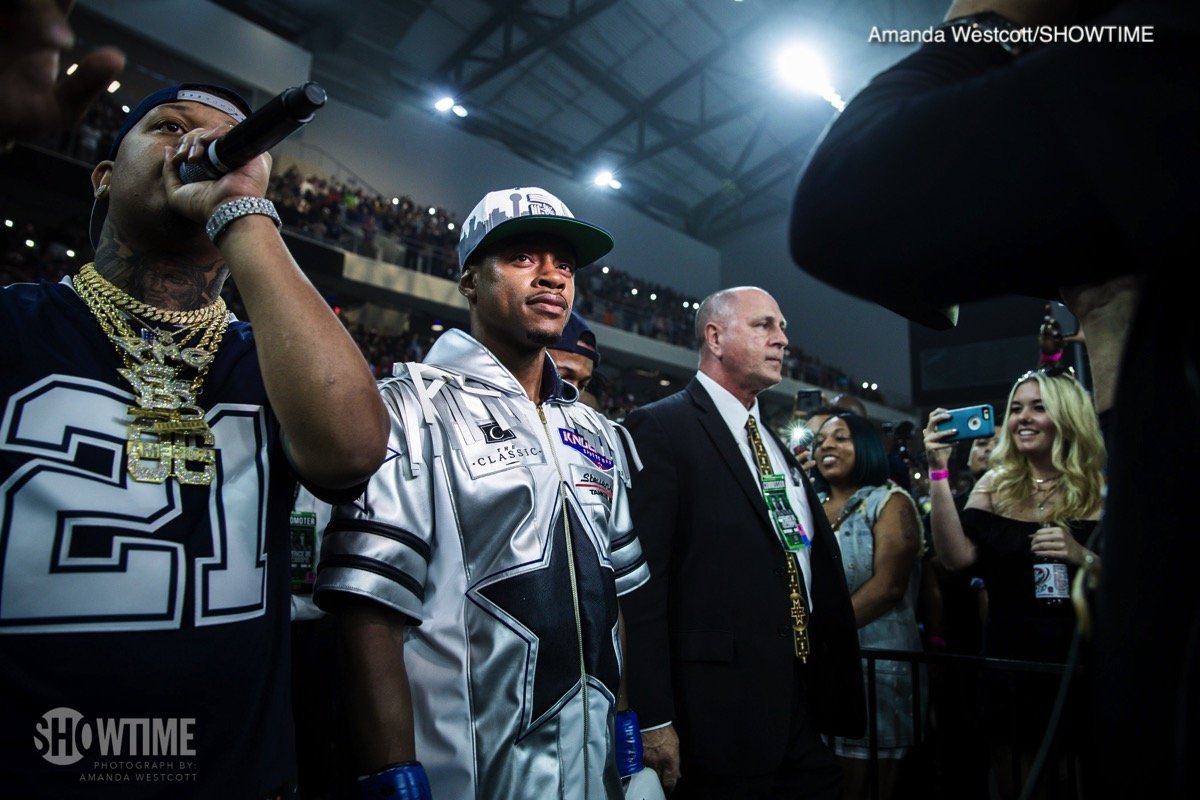 Arguably, next to the heavyweight and the middleweight divisions, the welterweight division captures the attention, and the imagination of fight fans, the most. And there’s a reason for this. Some quite superb welterweight fighters, boxers, sluggers have made a huge impact on the sport over the years – fighters we all tuned in to see.

After the departure of all-time greats Sugar Ray Leonard, Thomas Hearns and Roberto Duran, at the early part of the decade, the 1980’s welterweight division became a veritable war-zone, a minefield if you like, through which no-one but a seriously talented, tough and game warrior could possibly navigate.

The departure of Duran, Leonard and Hearns – the “Fab Three,” as you could call them – paved the way for some fine, young and hungry wannabe stars to try their best at breaking through and securing the riches these three members of boxing royalty had enjoyed. And what an excellent time the following welterweights gave us fight fans.

Milton McCrory, a Kronk talent like Hearns, looked likely to dominate the 147 division. “The Ice Man” did win a world title, but he was soon beaten, and badly, by “new superstar,” or, according to many, “the next Sugar Ray,” Don Curry. Curry was indeed a superb talent, yet he himself was quite soon manhandled by Lloyd Honeyghan. Then came fine fighters Marlon Starling, Simon Brown and Mark Breland, all of whom enjoyed a title reign and hinted at greatness. As well as brief belt-holders, Jorge Vaca, Thomas Molinares, Johnny Bumphus and Gene Hatcher.

These half-dozen or so champions, each holding one belt or another, if not a couple of titles, were challenged by some fine operators of the division. Indeed, tough and skilled contenders such as Maurice Blocker, Tyrone Trice, Kevin Howard and Colin Jones, to name just a few, tested these champions to the fullest. It was indeed a rough and tough time to be a welterweight.

Of the champs who reigned at the weight during the 1980s (post “The Fab Three”) Brown is criminally underrated, as is Starling – both of whom would have given ANY current or recent welterweight sheer hell. Curry too was special, for a while. While Honeyghan was tough, also for a while. But the most naturally skilled might just have been McCrory, or maybe Curry.

Yet despite their collective talents, no man was truly able to dominate the late-80s welterweight division as a long-reigning champion. The fact that we saw so many coronations, so many good or great fighters get dethroned, and so much ultra-competitive action made it a great eight years of 147 pound entertainment.

Read:  Terence Crawford Wants To Fight In England, Says “The UK Support Boxing More Than The US”

It was a great time for the welterweights, even if no one fighter was able to emerge as the undisputed great of that time. Which brings us to a question, a debate even: would today’s best welterweights have been able to defeat the guys listed and written about above?

Errol Spence, Terence Crawford, Keith Thurman, Manny Pacquiao (the odd one out seeing as he is fighting out of his era, having endured far longer than he has a right to have done) and Shawn Porter and Danny Garcia. Would these fighters, all of them either good, very good or potentially great (again, Pac Man aside – he is already a proven great; an all-time great in fact) have been too much for warriors like Curry, McCrory, Breland, Honeyghan, etc?

One thing is certain, these mythical match-ups would have served up some awesome fights!