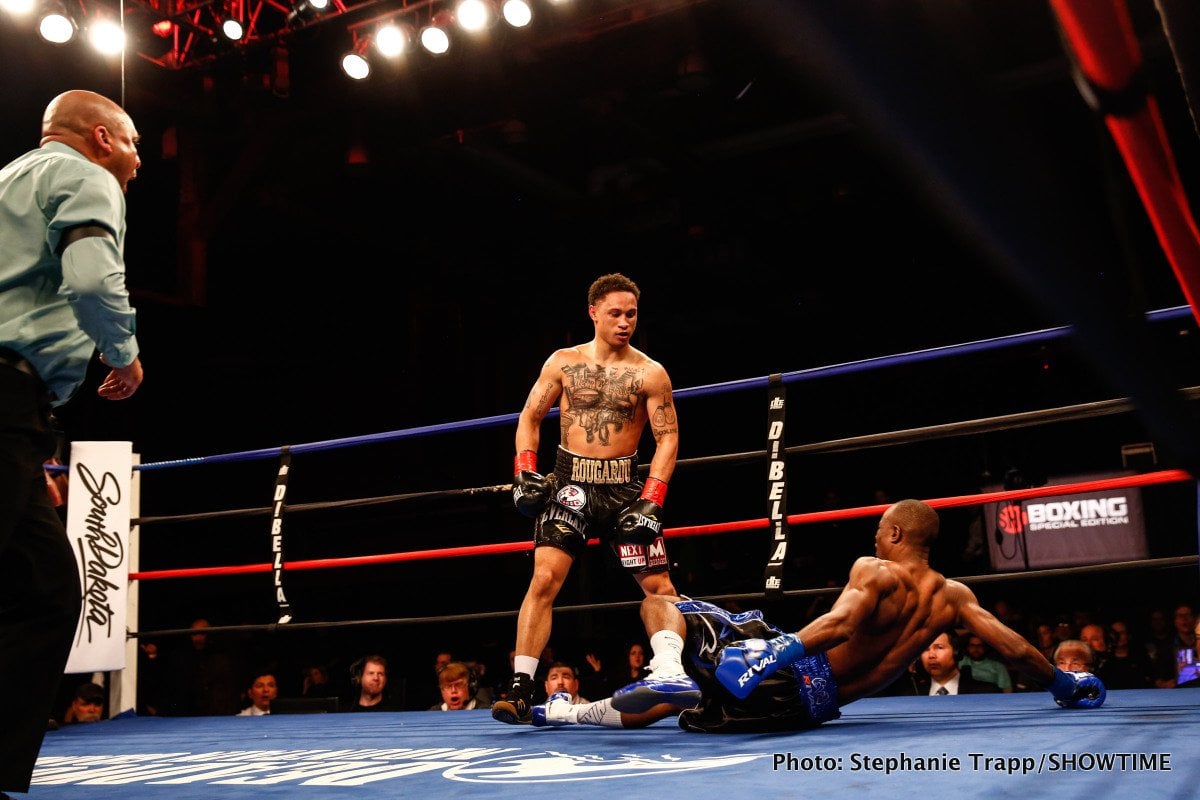 We have been treated to two quite superb tournaments in the still-ongoing Word Boxing Classic Super Series; the cruiserweight and super-middleweight tournaments being boxing at its very best. Now set for more, it has been announced how there will be three more tournaments, to begin later this year and into next year – one at bantamweight, one at super-lightweight and one at an as yet unannounced weight.

As great as the 118 pound tournament could be – with exciting and elite champions like Inoue Naoya and Zolani Tete taking part – it’s entirely possible the potential match-ups that could take place at 140 might prove to be the best, most intensely fought bouts yet. The lineup has not yet been revealed, but just imagine the possibilities. There are a number of good or great 140 pound fighters going at it right now, but the division does not have one obvious choice when it comes to who is the absolute best. Yet. As a result, we could/should get some thrilling battles in the upcoming tourney.

The 140 pound division is not as talent-rich as the current welterweight division (now there’s a division that would provide a thrilling WBSS tourney) but there are some excellent fighters and champions operating there. Mikey Garcia doesn’t figure to take part in the elimination series that will contest the Muhammad Ali Trophy (or then again, if Garcia cannot get that huge fight he wants with Erroll Spence – who knows! ) but there are other fine fighters who might do.

Regis Prograis is a very real talent, as is puncher Kiryl Relikh, and Maurice Hooker, and Jose Ramirez, and Josh Taylor, and Antonio Orozco. Again, we must await the eight-man lineup being confirmed, but if just half of the names listed above take part we will be in for another superb few months of top class boxing with so much on the line.

The bantamweight and super-lightweight tournaments will have to go some to top the brilliant, gone without a hitch, 168 and 200 pound tournaments, but the folks behind the WBSS have already raised the bar in terms of slick presentation, great quality fights and awesome value for money sporting entertainment.

Maybe they can raise the bar even higher later this year/early next year.
It will be very intersting to see which other weight class will be featured in the WBSS, but whichever division it is we can be assured of one thing: more great fights. As has been said before now and by many fight fans and experts – not to mention active fighters – tournaments of this kind are the way to go in boxing.

If only we could see a WBSS tournament up at heavyweight; this would sort out all the mess, with the best having no choice but to fight the best.