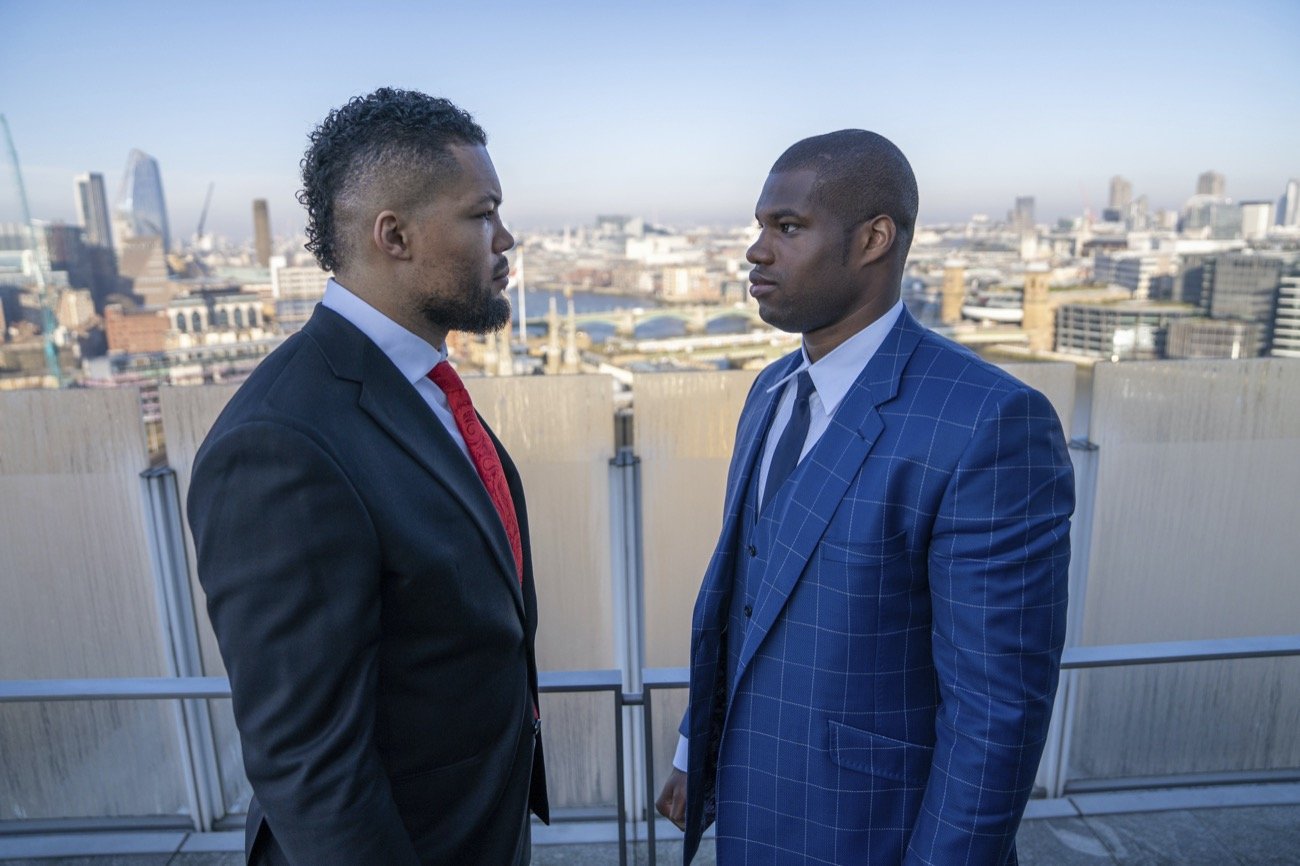 It’s no secret promoter Frank Warren is high on heavyweight contender Daniel Dubois; who has of course just signed on for a risky and potentially explosive fight with fellow unbeaten Joe Joyce. How high? Well, Warren says that not only does Dubois give him the same sort of exciting buzz fighters like Naseem Hamed and Tyson Fury did when he worked with them (still working with in the case of Fury), but he reminds him very much of heavyweight greats Sonny Liston and Larry Holmes.

Speaking with the media this week, as the April 11 showdown between Dubios, 14-0(13) and Joyce, 10-0(9) was made official, Warren said Dubois has the menacing power of Liston, along with the jab of Holmes. Warren, as quoted by I News, said he knew he had to sign up Dubois as soon as he laid eyes on him and his incredible talents.

“I saw the video tape and said Jesus Christ, get him. I don’t care what it takes, sign Daniel Dubois. I was a man on a mission,” Warren said. “I’m so excited about this. In all my experience, and I’m 44 years at this, I’ve been there, seen that, seen them all come and go but this is exciting for me. It excites me like Naz did and like Tyson [Fury] when he came back. This is for me the absolute cherry on the cake. He’s a cross between Liston, with his menacing power, and he has the jab of Holmes.”

High praise indeed. Now Dubois, still only 22 (to Joyce’s 34) has to go out and live up to it. It could of course be argued how no heavyweight has ever had as great a left jab as Holmes, while it’s far too early to say Dubois hits as hard, or is as scary, as Liston. But Warren knows his stuff and he’s not prone to gushing hyperbole, not at this level anyway, unless it is merited. If Dubois does a number on Joyce – who, incidentally, was comapared to the young George Foreman by Abel Sanchez back when Abel was working with “The Juggernaut” – those on the “Dynamite” bandwagon will grow significantly.

Warren knew very early on how special Dubois is. Or could be. Can Dubois go on and achieve greatness the way Holmes and Liston did? Or will the “Foreman-esque” Joyce prove too strong for him? A packed-out O2 in London will see these two put their careers on the line and we fans cannot wait. Neither can Frank Warren.

Read: Teofimo Lopez hints Vasily Lomachenko fight will be on May 30 in New York on PPV
Read: 30 Years Later, And In Terms Of Massive Sporting Upsets Nothing Comes Close To Douglas-Tyson
Follow @boxingnews24