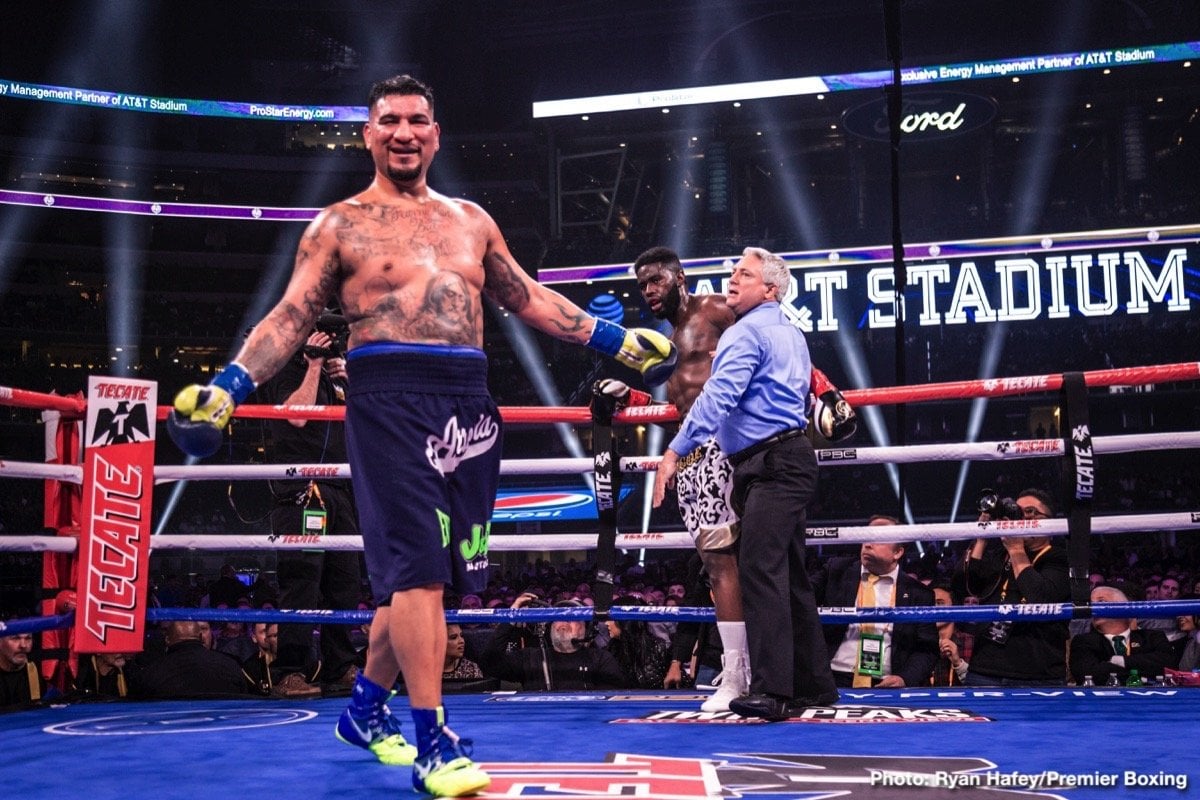 One of the sturdiest chins in modern day heavyweight history, against one of the hardest-hitting pair of fists in modern day heavyweight history: Vitali Klitschko, the former two-time WBC heavyweight king, versus Deontay Wilder, the current holder of the coveted green belt. Who wins? There is only one man who has shared a ring with both giants, and in his opinion there would have been a clear and overwhelming winner had these two actually met in their primes.

Chris Arreola, who was retired after ten tough rounds when challenging “Dr. Iron Fist” back in 2009, and who was retired on his stool after eight equally punishing rounds when going for Wilder’s title in 2016, says Klitschko would not only have won a fight with Wilder, but he would have “demolished him.”

Arreola kindly gave this writer his take on this particular “Dream Fight” match-up, and he did not mince his words one bit; which is of course something we have grown accustomed to from the tell-it-like-it-is Arreola.

“Hands down, Vitali Klitschko would not only have beaten Wilder, he would have demolished him,” Arreola said. “He was just a different animal, let’s just get that straight. Not only that, but Vitali was a smart fighter. No doubt, he was easily the smartest fighter I ever faced in the ring.”

The subject of Wilder Vs. Klitschko came up just this week, what with there being plenty of ink devoted to the possibility (a vague possibility from this ringside seat) that Wladimir could actually be tempted back to fight Wilder, maybe even this year. It all started when Tom Loeffler said on the Gerry Cooney/Randy Gordon-hosted boxing radio show that he himself would find a Wladimir/Wilder fight an intriguing and interesting one. Again, it seems doubtful this fight will actually take place, what with Wladimir being such a smart and realistic guy, but you never know for sure.

But a Vitali Klitschko-Wileder fight would have been an extremely interesting fight. Would the Vitali of his first or his second reign have had way too much for Wilder, as Arreola insists, or would Wilder’s blend of raw power, punches thrown from wild and crazy angles, have given the cerebral Vitali fits? It does seem as though Vitali who, along with his incredible chin (see the flush bombs an ageing yet still dangerous and proud Lennox Lewis tagged him with in their 2003 fight) had nasty punching power of his own, would have been too much for Wilder.

Still, Wilder would have fought Klitschko, no doubt about that. And it would likely have been brutal.