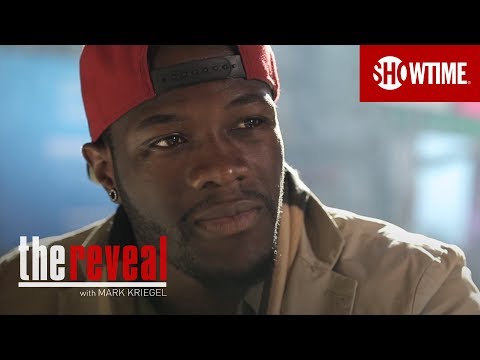 Sports Emmy® Award-Winning Writer Mark Kriegel meets in New York with undefeated WBC World Champion Deontay Wilder, as the American heavyweight champ looks to continue his path to heavyweight history by putting his imprint on the division one step at a time.

“I’m just a different fighter than these guys in the heavyweight division. My athletic skills, the way I move in the ring, my speed, the power that I have, the awkward style that I have. Do I need to say more? These guys know I am very serious about this. Nobody wants to fight [me], they already know what the results will be.’’

Wilder is determined to prove he’s the No. 1 in the world. He’s current focus is his third title defense against Polish brawler Artur Szpilka, but he doesn’t dismiss the constant chatter about title unification.

“Keep fighting, sooner or later celebrate. Keep fighting, keep winning, keep knocking guys out. Once you keep doing those things, you can’t be denied, no matter what. I think unifying the titles … Once you have that strong American heavyweight to unify the division, to hold all the titles, that’s when I feel true stardom will come. Once I unify the division, I think it’ll be a dramatic change.’’

Wilder vs. Szpilka, a 12-round bout for Wilder’s WBC Heavyweight title taking place on Saturday, Jan. 16 at Barclays Center in Brooklyn, N.Y., is promoted by DiBella Entertainment in association with Warriors Boxing and Sferis Knockout Promotions and sponsored by Corona. Opening the SHOWTIME CHAMPIONSHIP BOXINGÒ doubleheader, Charles Martin and Vyacheslav Glazkov will battle for the vacant IBF Heavyweight World Championship. The event will be televised live on SHOWTIMEÒ (10 p.m. ET/7 p.m. ET) and it will be available in Spanish via Secondary Audio Programming (SAP).