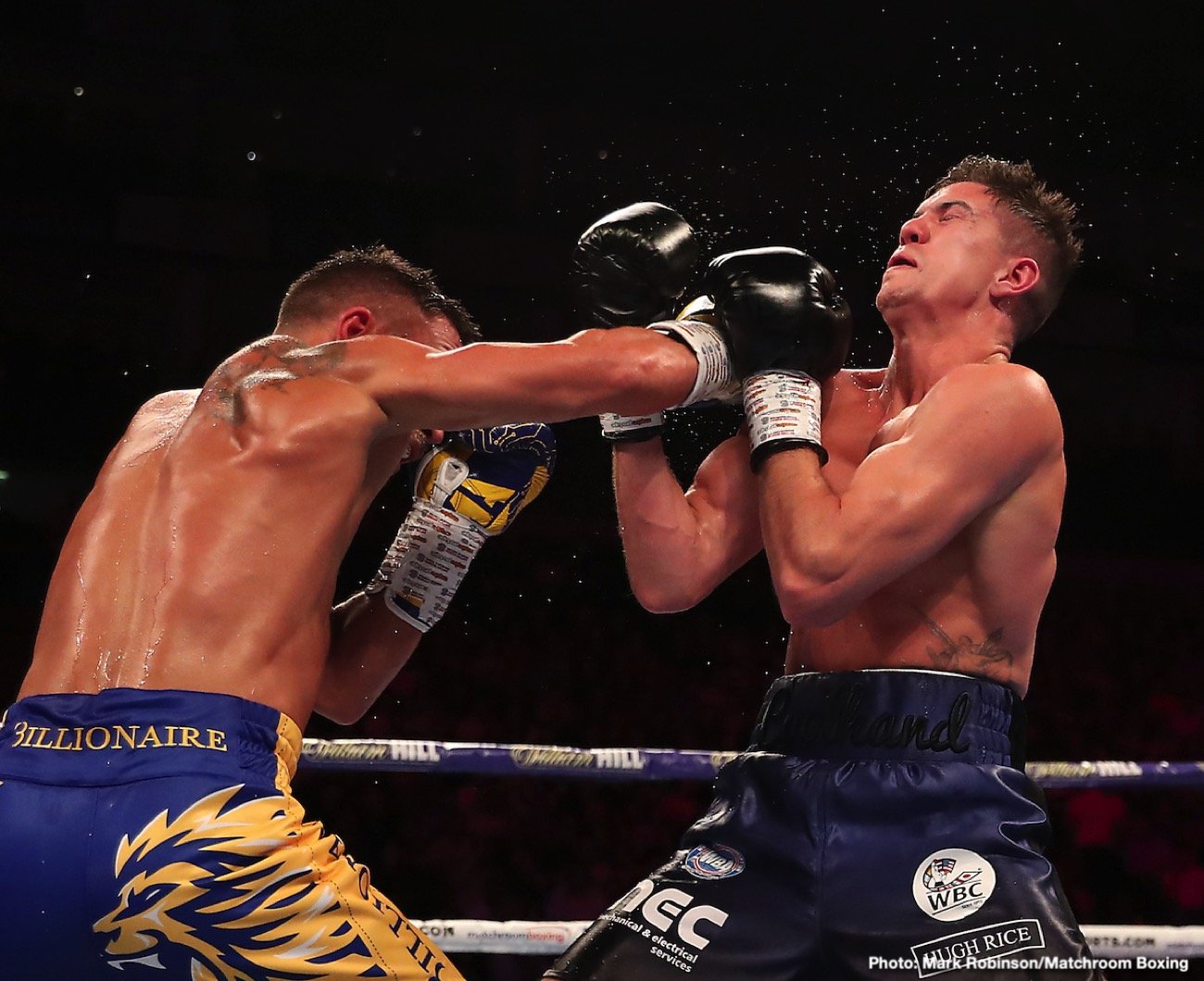 Could a casual boxing fan explain to someone just what a “franchise champion” is? Could a hardcore boxing fan do the job? It really is getting tougher and tougher to see though all the various world titles and point to the best at the weight these days. Canelo Alvarez was given the distinction of being the very first WBC franchise champ – and we sure knew it would only be a matter of time before more franchise champions were crowned.

And now, at the WBC Convention in Cancun, Mexico, the organisation has “honored” their lightweight champion Vasyl Lomachenko with franchise champion status. As reported by Dan Rafael of ESPN.com, Devin Haney, until this week the WBC’s interim champ at 135 pounds, has now been elevated to full WBC champ; his upcoming November fight, against TBA, to see him make a first defence of the full title.

But who will Lomachenko, for many the pound-for-pound best in the sport right now, fight next? In an ideal world, Lomachenko and Haney would fight. Haney is an amazing talent, one who wants the biggest and best fights out there including a showdown with the man known as “Hi Tech.” But instead, Haney will face TBA next and then, with the Nov. 2 fight between Javier Fortuna and Jesus Cuellar being a match to decide his mandatory challenger, he will fight the winner of that battle of former champs.

But who next for the mighty Lomachenko? Last seen being tested, a little, by a gutsy Luke Campbell, “Loma” has said he welcomes fights against young bucks Gervonta Davis and Haney next year. Roll on both fights, we fans say. Interestingly, very interestingly if you’re a big fan of Japanese sensation and current bantamweight champ Naoya Inoue (and who isn’t a fan of “The Monster!?”) – Lomachenko is open to fighting the KO king at super-featherweight.

This, one would think, is simply too great a jump up in weight for Inoue; a man who has already ruled at three different weights: light-fly, super-fly and bantamweight.

No, the most exciting and realistic fights for Lomachenko are ones pitting the 31 year old master against the youth and talent of Haney and Davis. Hopefully, franchise champion or not, Lomachenko, 14-1(10) will get these fights in 2020.