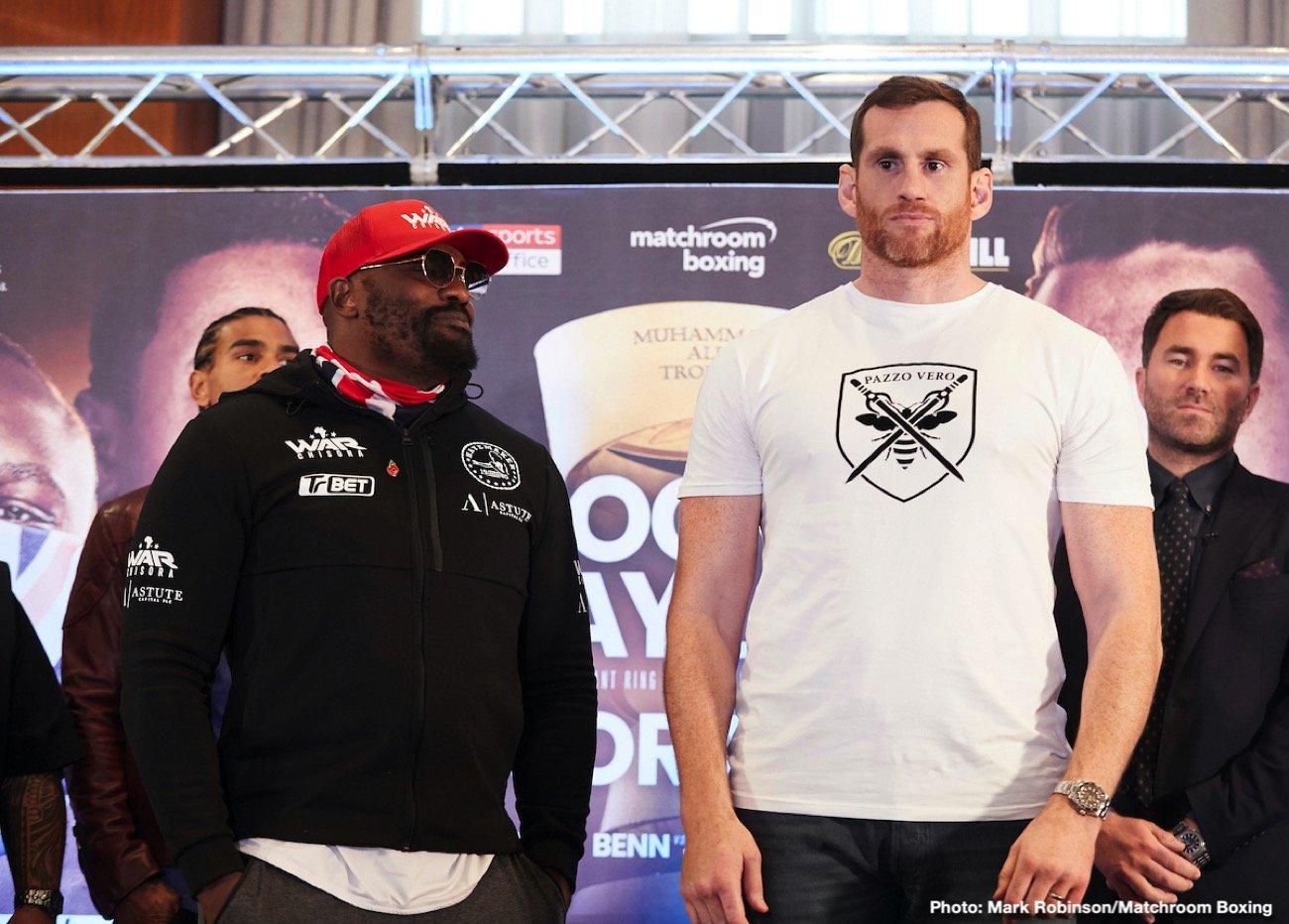 “We are bringing WAR! I am ready for whatever he has, nothing fazes me and all I’m saying to David Price is just be ready.

“Everybody has power in the boxing game. He has to be aware of what I can do to. We’re going to bring war, I can’t box. 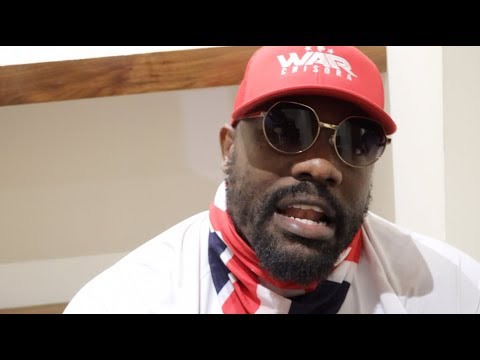 “Listen, I don’t need to sell anything. You’re not in my league, you don’t understand.

“Bing, bing, bombs away, he’s getting knocked out!

“I’m happy to walk onto one but I will deliver one.” 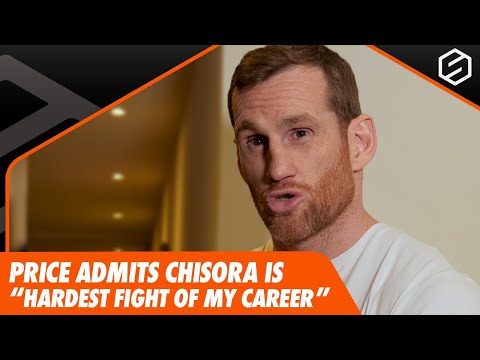 “I know Derek needs this to get himself up for the fight. That’s sound, because the last thing Derek needs is to be shaking my hand, because we do like each other, and it’s cool. That’s fine. This is business, 100 per cent.

“I expect it to be a long fight and a painful fight for Derek because my accuracy is the telling point. I expect a knockout win.

“Taking the Chisora fight was a no brainer! The upside of this fight is massive and we are ready to go toe-to-toe on Saturday night.” 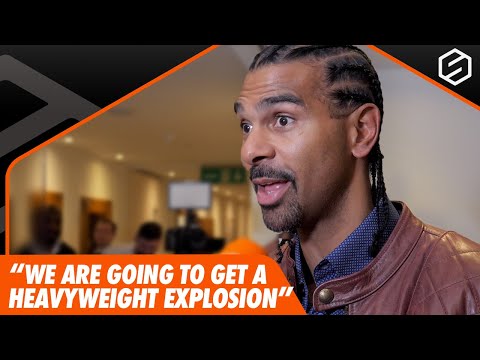 “Price is a weapon, I’ve sparred with him over the years, he has genuine world-class power.

“He’s the hardest person I’ve been hit by, behind Deontay Wilder. David Price is no joke! When a fighter has nothing to lose, they’re very dangerous.

“Derek is twelve round fit. He knows this is no joke and that you cannot underestimate any Heavyweight. The fans are in for a real treat.” 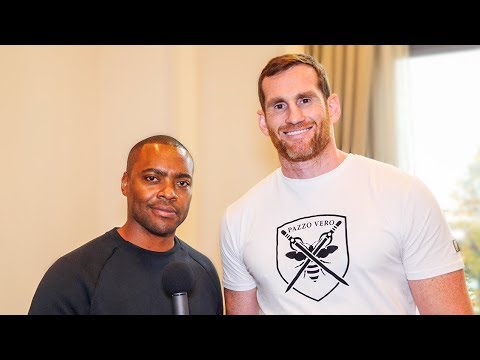 “I’m just so happy we’re just a couple of days away now. These are the big nights like this, especially at The O2 – I’ve never boxed here before, but I’m so looking forward to it, these are the big Shows that I’ve always said I love to be involved in.

“I know that we’ve got a tough fight here against Lee but preparation has gone well and everything has gone to plan for this fight. We’re confident in going out there and getting the win. I can always remember back when we sparred, I couldn’t believe the size of him for a Featherweight. I kept saying to him how does he do it.

“I know what I need to do. We know what to expect, all preparation has gone well and we’re just looking forward to going out there and putting on a show.”

“I’m ready to go, back at The O2. I’ve boxed at The O2 more than any other venue in my career. I won the Lonsdale belt outright there, won and defended the World title, so I’ve got great memories there.

“We started sparring quite a while ago out in LA and whilst I was out there the date of the fight was put back so I took a week away with my family and the kids, then it was back to work. We’ve been up in Newcastle sparring with Lewis Ritson and then he came down and did a week down in Bristol. 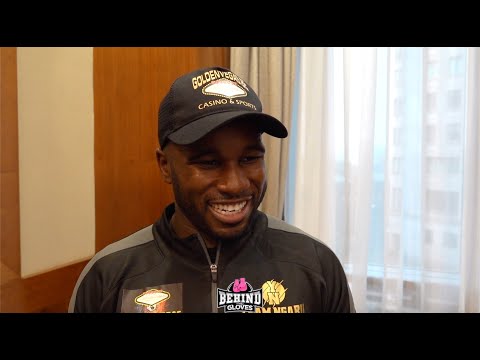 “This is what I wanted when I came to the UK! I wanted to fight the number one in the UK and that is what I have got. I have the chance to show the world what I can do and I am more than ready for this fight with two days to go.

“I wanted to move to the world level after my last fight but these are the things that I have to do now to show people what I can do and in two days time we will see what happens.” 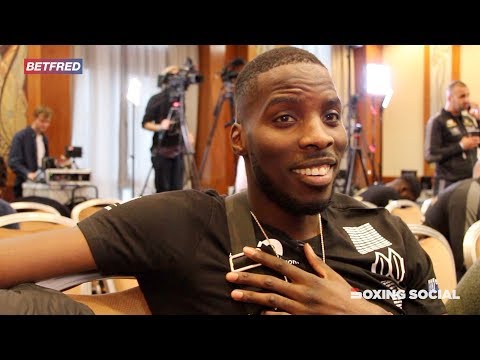 “This is not my first time boxing a champion, I have beat British and Commonwealth champions before so it’s just going to be continuing that on Saturday night. I have dealt with people before who have gone to sleep every night thinking that this is their time but it’s always ended up the same way with me walking away with the victory.

“I am happy that Yves has taken this fight, he said that he wanted it before and now it’s here! I am expecting a complete performance from myself because my opponent is very versatile who can come forward and box on the back foot. I am going to have to show different layers at different points in the fight so I look forward to it!”

“The O2 is home for me! I had my debut here, won my WBA title here and the reception I get here at The O2 is crazy. It’s a blessing to be on such a big show and for me this is the show of the year. I plan on showing everyone in this fight what I am made of, every fight I have is different. The fight before my last I boxed, my last fight I fancied it and got him out of there so if this guy fancies it as well then he is going to get banged out too!”

“It doesn’t bother me, if he wants to box on the back foot then I will take it to him because I am a fighter through and through and I fight with my heart on my sleeve – you know what to expect when I step through them ropes!” 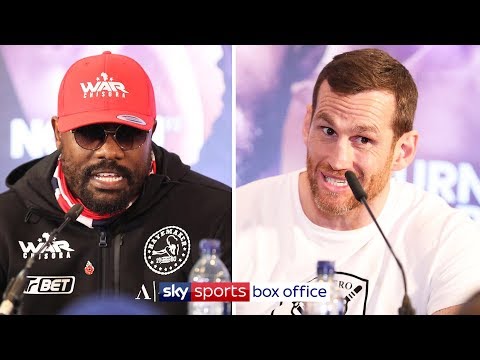 “Firstly I want to thank the UK for all the love that I have received since I have been here, I’ve been on a private jet and headed up to Newcastle where I got to see and feel the spirit and the electric atmosphere of the UK fans.

“I really want to be a fighter who can headline a card one day over here in the UK – it was a beautiful experience for me and to be fighting at The O2 on this platform In just my fourth fight is such a blessing for me – I’m ready to put on a show on Saturday night!”

“This was a bill that I wanted to be on for a while! I am a live float which means there is a chance I can get a really good TV slot which I’m excited about and I’m just buzzing to be back at The O2. Last time I boxed here there was an amazing atmosphere and I think this is one of the best cards so far this year so I am just so excited to be there.”