Is it tempting fate to celebrate and get super-excited about seeing the Tyson Fury vs. Anthony Joshua super-fight this year? We’ve been hearing for quite a while now how the fight is “close,” with both fighters “on the same page” and very much wanting the fight we all want to see. Now, Bob Arum has said contracts are set to be exchanged this week.

Speaking with Talk Sport, the co-promoter of WBC and lineal heavyweight champ Fury said, “the first draft of the fight contract will be sent to us on Tuesday.” Arum says he expects the heavyweight unification clash to be finalized shortly.

“I talked to Eddie [Hearn] yesterday,” Arum said. “Eddie, with the Joshua people, will have the first draft of the contract to us on Tuesday. And then I will circulate it to Frank [Warren], to Tyson, and to the various lawyers.

We’ll then get back to Eddie with our comments, and I really believe that this is pretty much a no-brainer because everybody are professionals and wants this to happen. So I think shortly we’ll be able to tie this up and then jointly select the site.”

In terms of where the fight will be held, Arum said that, “the appropriate place would’ve been the United Kingdom,” yet with all the ongoing restrictions in the UK due to the coronavirus, “we’re looking for a site someplace else – be it the Mid-East or Asia.” 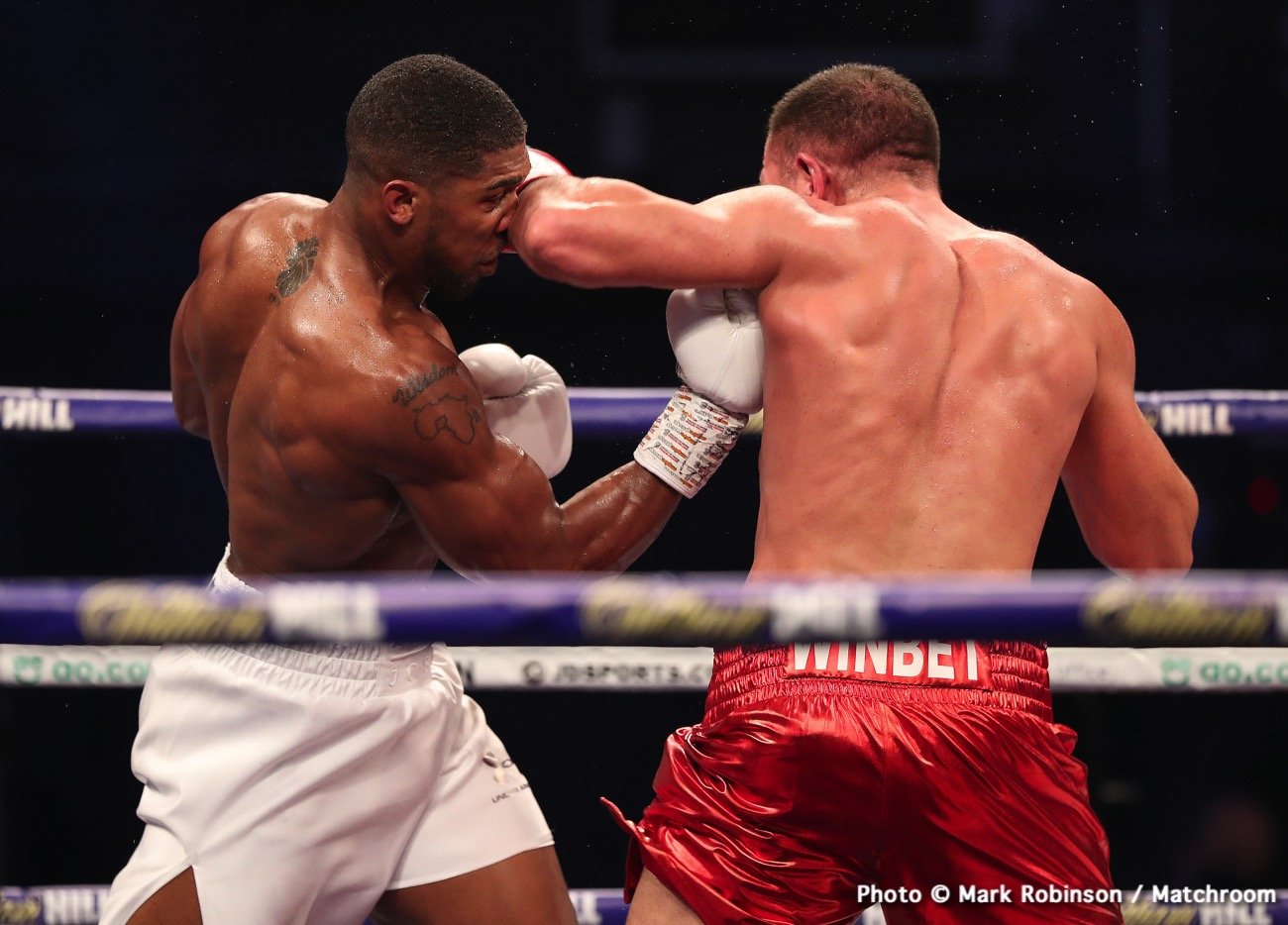 This of course is no great surprise. For as much as this all-British first – the first time in boxing history two British heavyweights will fight with all the belts on the line – should have taken place somewhere in the UK, it simply cannot be helped that it will not be.

However, there could be hope that fight-two goes down in the UK. But will there actually be a rematch between the two? If Fury does the job he says he will – stopping Joshua in three rounds tops – would a rematch sell?

Let’s wait for the official announcement before we start making big-fight predictions. But it seems the super fight is close. Tantalizingly close.