It’s the question all of boxing is asking right now: should Manny Pacquiao retire? It’s a simple question, yet at the same time, it’s not so simple. 42-year-old Pacquiao was clearly beaten, outboxed, by underdog (but, as we all knew, a more than capable one) Yordenis Ugas, 27-4(12) last night in Las Vegas – with the slick Cuban fighting the fight of his career to take the decision win via 116-112, 116-112 and 115-113 scores.

For any ‘normal’ fighter, a loss at the age of 42, following a two-year absence as it did, would be a pretty clear signal: it’s time to go. But Pacquiao, though beaten, was never really hurt during last night’s fight (although at the end his face was swollen) and he did not look like a shot fighter. It might be that Manny was simply a victim of style change; as is he had spent all that time getting ready for original foe, fellow southpaw Errol Spence. 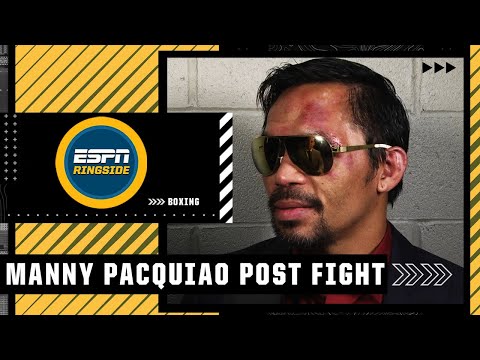 Styles make fights, and it could be that Pacquiao has enough left to beat some other top guys not named Ugas (Ugas, by the way, said last night he is open to a return fight with Pacquiao should he want one). Then again, Pacquiao has no need at all to fight on; he has absolutely nothing to prove and we all know his other passion – politics – has been calling him to devote all of his energies for some time. If we have seen the last of Manny ‘Pac Man’ Pacquiao in the ring, we will miss him. It’s already been written many times how we will never see another fighter quite like him ever again.

If last night’s at times frustrating, at times exciting fight is to be his last, Manny joins so many other boxing greats who went out on the back of a defeat. Pacquiao has not made his mind up yet, but most people do think he will call it a career. And most people seem to think this is how it should be.

Pacquiao gave his all last night, as he did throughout each and every one of his 72 pro fights. 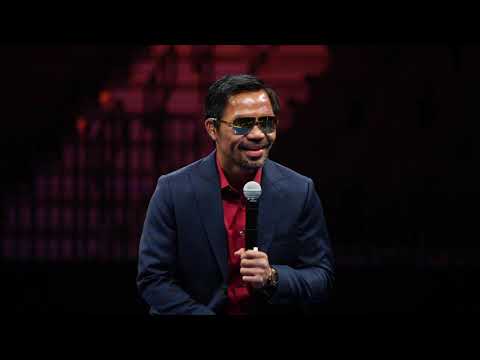