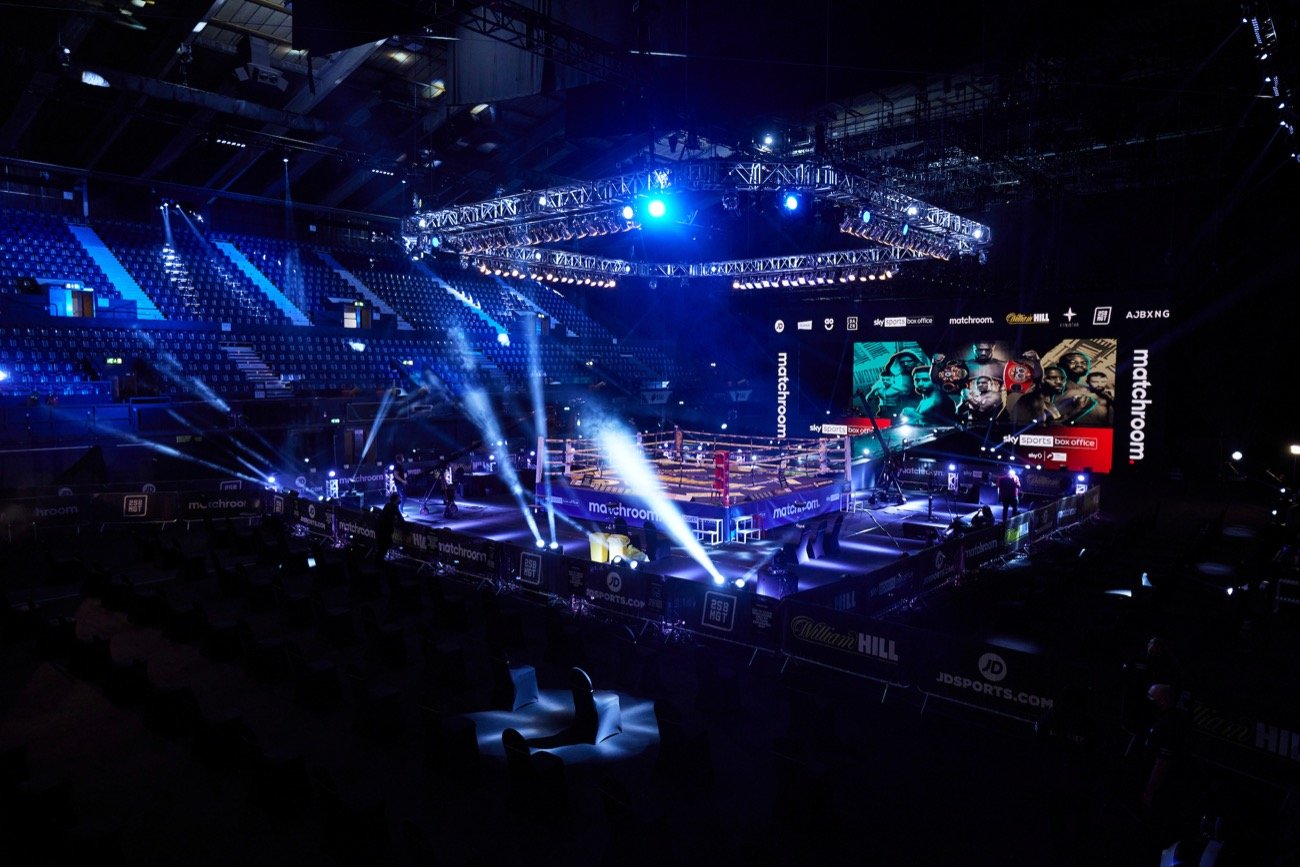 If there was any footage to be seen of the Charley Burley-Archie Moore fight, chances are we would be marveling over the skill, the beautiful ability, and the astonishing ring IQ Burley displayed.

Chances are, if we could watch the fight today, plenty of young fighters, as well as trainers, would sit and learn a thing or 50 from the bout from Burley’s well-documented masterclass.

For it is written in the pages of boxing how Burley – for most people THE finest fighter to have never had a sniff of a world title opportunity – absolutely dominated Moore over the course of their ten-round non-title middleweight encounter.

The fight that took place on the 21st of April in 1944 is the stuff of legend, and there are many things about the fight, along with the lead-up to it, that we will never know.

Moore, officially 30 years of age (the exact date of Archie’s birth also something of a mystery, some saying he was born in 1913, others saying he came into the world before that, others claiming he was born after that date), was an accomplished 60-8-5. However, he was not yet the great light-heavyweight he would become.

Burley was officially four years younger than Moore, and he was 61-9-2 as a pro. The two men met in Hollywood, California, and the fight turned out to be no contest from start to painful finish. At least it was painful for Moore.

We know, from the many written reports, that Burley dominated Moore. We know that Burley decked Moore no less than four times – in the 1st, the 3rd, then 4th, and in the 8th round, the last time with a jab. We know that Moore, one of the greatest punchers of all time, was unable to land a single telling blow on Burley.

Moore reportedly went to the victorious Burley’s dressing room after the fight, telling him, among other things, how, “I couldn’t even tie you up!” Never had Moore, one of the most cerebral and cunning fighters in boxing history, met anyone as slick and as special as Burley. Burley had been masterful in feinting Moore completely out of position.

Something we also know is this: Burley was too good for his own good. Imagine the reports of what Burley had done to Moore getting out and reaching the best in the world at middleweight back then. No wonder Burley never got a shot at a world title.

Now to the stuff we are not so sure about.

According to the legend, Burley, who was working in an aircraft factory mere hours before the fight, got the call at unimaginably short notice, this when Moore’s original foe fell out.

Burley is said to have literally put the phone down, packed his boxing gear, jumped on a Greyhound bus, and arrived at the arena just in time to either get his hands wrapped or to wrap them himself. Another version says Burley, in fact, had two weeks of time in which to get ready for the fight, one he knew he would be fighting.

Either way, though, whichever version we believe, the fact that Burley beat the snot out of Moore can never be diminished at any time. But what of the story that says Burley, who disliked Moore, carried Archie so he could get full satisfaction by way of giving his rival a sustained beating?

Some reports say Burley even had Moore on the verge of a KO numerous times, only to pull back and quite literally hold him up. This might be quite tough for some fans to believe, but who knows?

Burley, who was never once knocked out during his 98 fight pro career, fought the best fight of his career that night in 1944. But unlike Moore – who, to his enormous credit, learned from the boxing lesson Burey gave him, going on to rule the world for a long, long time as a light-heavyweight – Burley never earned big money or got anywhere close to a shot at a title. In the annals of boxing history, it’s tough to come up with a more talented fighter who was treated so shoddily by the sport he helped make so special.