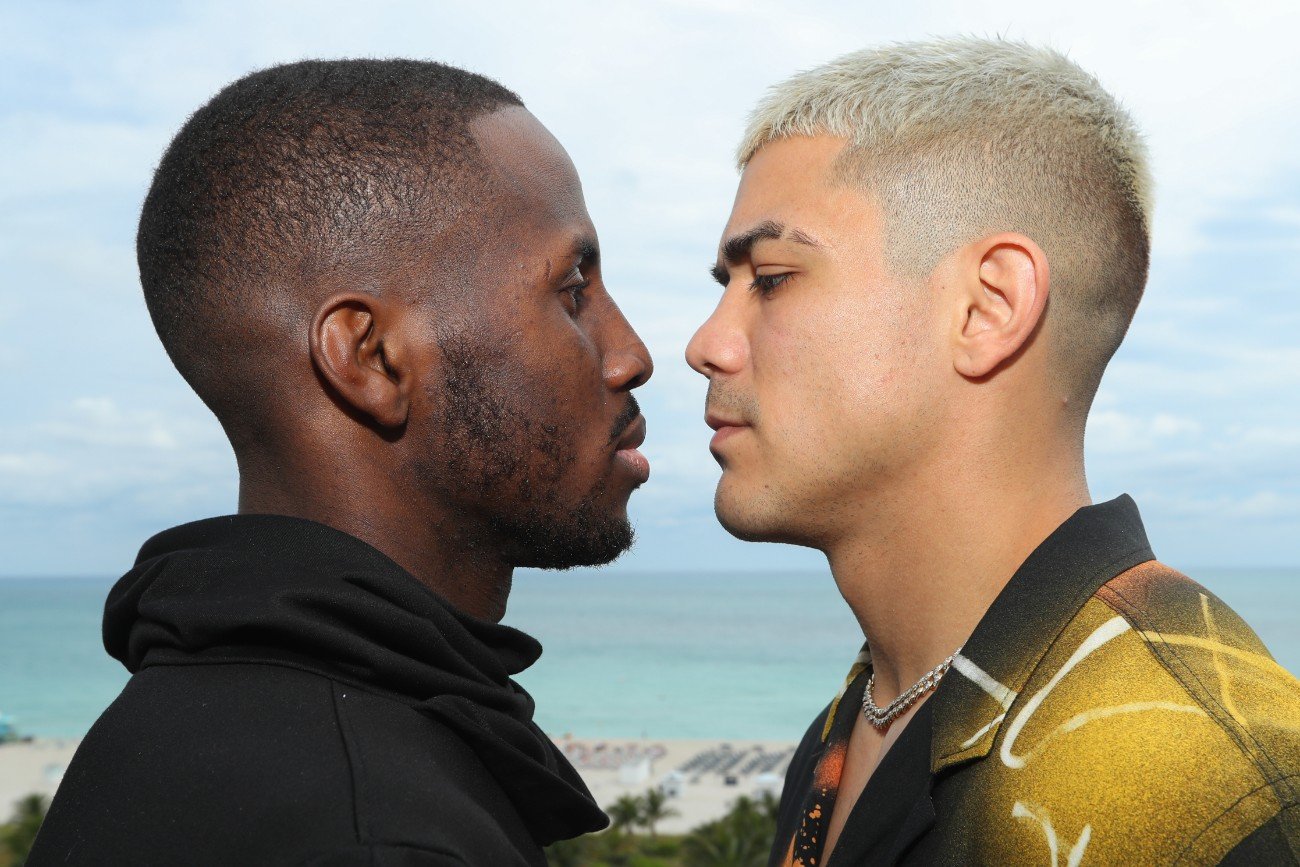 Tevin Farmer is still craving unification fights at Super-Featherweight before a move to Lightweight as he prepares to defend his IBF title against Joseph ‘JoJo’ Diaz at the Meridian at Island Gardens in Miami on Thursday January 30, live on DAZN in the US and on Sky Sports in the UK.

Farmer (30-4-1 6 KOs) has enjoyed a spell as the most active World champion, with his clash in Super Bowl week his fifth defense of the title he won in Australia in August 2018.

The Philadelphia star dismissed the challenges of James Tennyson, Francisco Fonseca, Jono Carroll and Guillaume Frenois in a ten month period and now welcomes the test of Diaz (30-1 15 KOs), who is gunning to win a World title at the second attempt in a bout fueled by a war of words on social media.

The ‘American Idol’ knows his clash with Diaz is arguably the toughest examination of his championship reign to date, but the 29 year old is confident of retaining his title – and wants to add more belts at 130lbs before moving up to Lightweight.

Tevin has 1 to 2 more fights left at super featherweight

“After I win, I think I have one or two more fights at 130lbs and then I’ll move up, especially if the big fights don’t happen,” said Farmer. “It’s not frustrating, I want the unification fights and I want to be undisputed, but as long as I am still fighting and feeding my family, I am OK with that.

“I go out there and do my thing, I don’t listen to what people say as you can’t win, I just focus on my job and I know what that job is, I don’t need to be told – I bust my ass in the gym and we get popping.

“Talk about overlooking people is overused as you have to plan for the future, but it’s my future and I won’t let any other fighter determine my career – you don’t want to fight me, we move on. I will make my legacy with what I do and who I fight, I don’t care what anyone else does, it’s all down to me.

“It’s going to be a hell of a fight, he’s going to come ready and I am always ready to fight. I’ve had a great camp and we’ve added some new things to what I already have so I can’t wait, it’s going to be fireworks. You can never learn enough. I’m the first in the gym and I’m the last out, I put the work in and cut no corners.

“He started calling me out on social media, usually I don’t pay attention to people but I thought that he would be a good name on my resume, he’s a hell of a fighter and I wanted to give him a shot at the title. I knew the fight would happen, if I say the fight is going to happen, it’s going to happen.

“He’s going to come out and try to bang, throw a lot of power shots, maybe he could try to box too. But anything he brings I’m ready for it.”