This Friday, April 16th, the Teofimo Lopez vs. George Kambosos Jr fight will be announced in a Triller Fight Club press conference that will be streamed live on FITE TV.

Triller won the purse bid to stage the Teofimo vs. Kambosos Jr fight, so they naturally are putting it on PPV.

Whats’s unclear is if Teofimo’s Franchise title will be at stake. If not, then Kambosos Jr will have a chance to win three belts, but he won’t be the undisputed champion.

To become the true undisputed champion at 135, the talented 27-year-old Australian Kambosos Jr will need to take on WBC champ Devin Haney. But before he would get a chance to do that, Kambosos would likely face Teofimo in a rematch.

This is all just talk right now because Kambosos is the underdog, and he’s a long shot to defeat the unbeaten Teofimo. 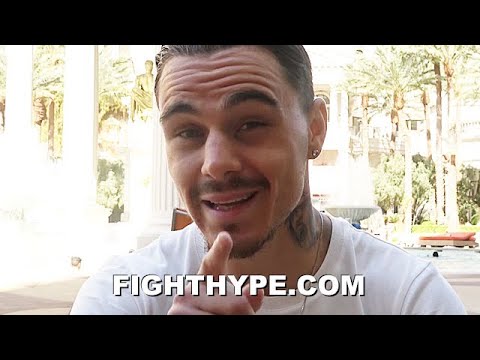 Although Teofimo had a chance to fight Lomachenko again, he chose to move on and face his IBF mandatory Kambosos Jr instead.

Loma had shoulder surgery to fix an injury that had been causing him problems, and it’s unclear if he would be ready to face Teo in June. Anyway, there was never any interest by Teofimo to fight Lomachenko again.

With Teofimo expected to move up in weight to challenge the winner of the May 22nd fight between light welterweight champions Josh Taylor and Jose Ramirez, he may choose to stay up there if he’s successful.

Kambosos Jr has got upset on his mind and is predicting an early knockout of Teo. He was amused to learn that Teofimo and his dad are assuming that they’re going to have an early night on June 5th. 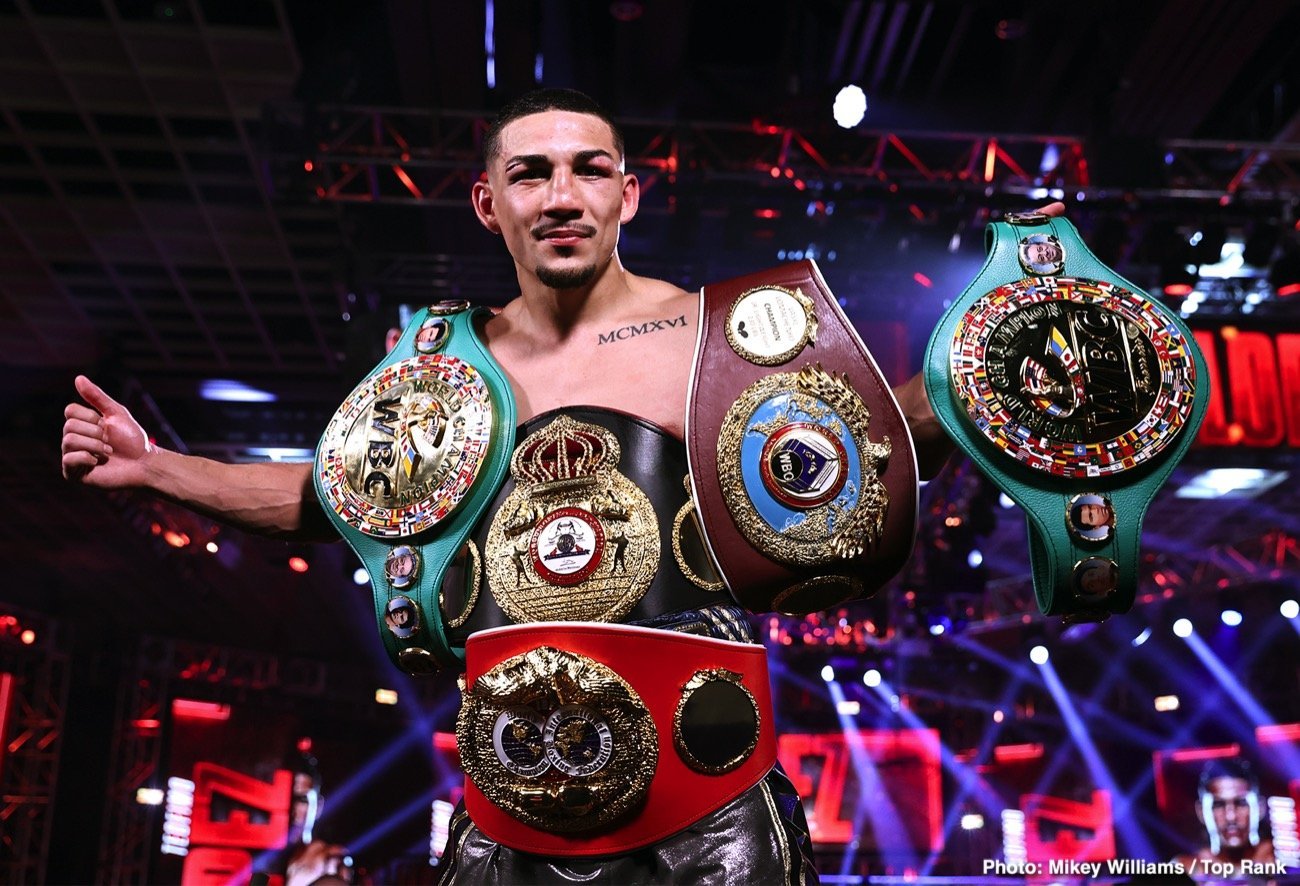 That kind of talk has motivated Kambosos to train harder, and focus on scoring his own knockout. He’s got the faster hands, and he’s a lot better puncher than many believe him to be. A win for Kambosos would open the doors for big money fights.

If Kambosos Jr wins, it could lead to a big pay-per-view match against Ryan Garcia. That’s a match that would bring in many pay-per-view buys, and it would be a stadium-level fight in Australia. Of course, Top Rank will be trying their best to get Kambosos to give Teofimo a rematch first.