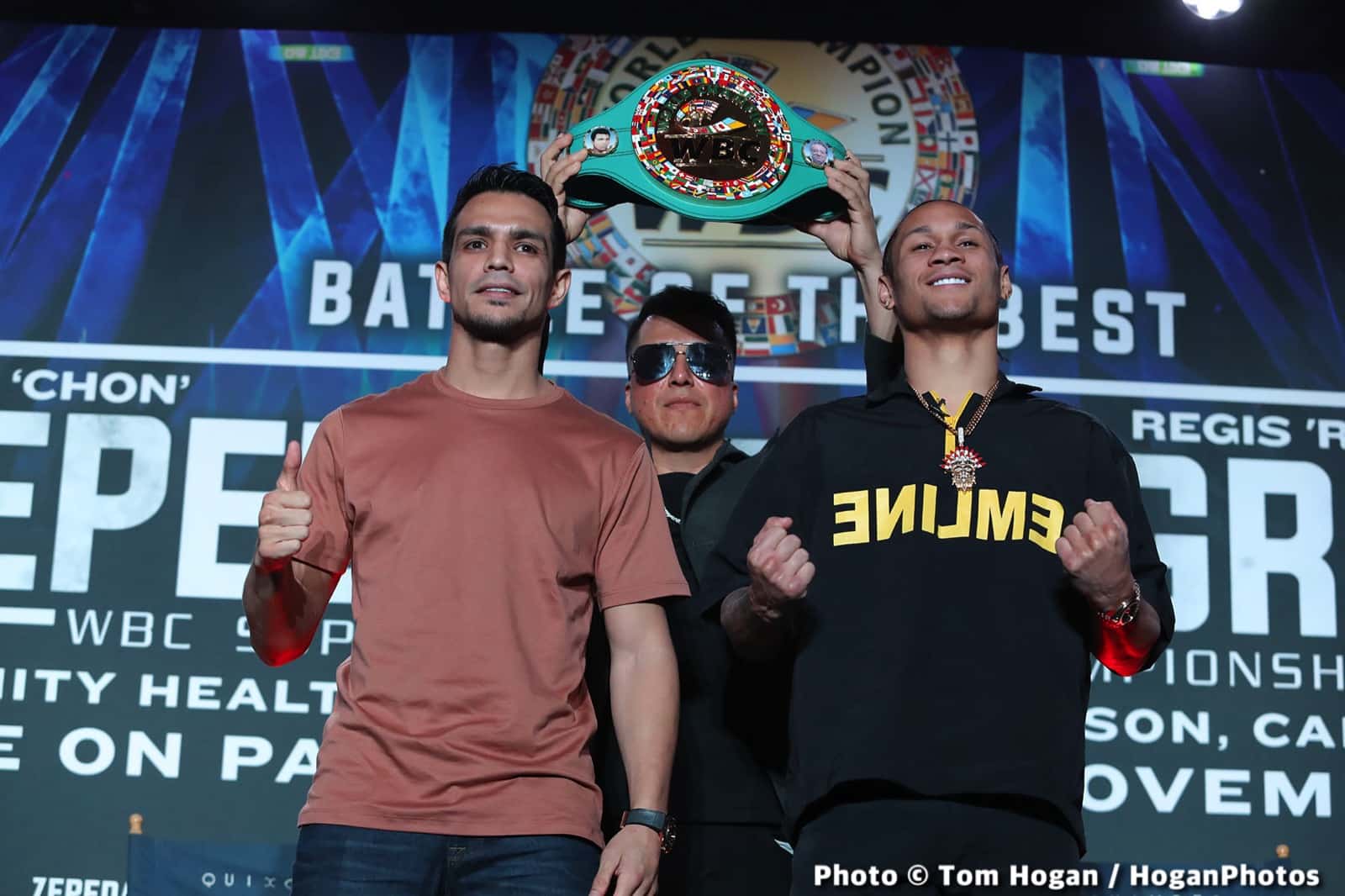 Teofimo Lopez is leaning towards Regis Prograis to defeat Jose Zepeda this Saturday night on FITE for the vacant WBC light welterweight title at the Dignity Health Sports Park in Carson, California.

Zepeda, 33, has won his last five contests since losing to Jose Ramirez by a 12 round majority decision in 2019 in a fight that many boxing fans disagreed with the outcome.

For his part, the less active Prograis has won his last three fights since losing a controversial 12 round majority decision to Josh Taylor in 2019 in London, England.

“I believe he has a little more fight in him, but you can’t overlook Zepeda. We’ve seen Zepeda in with [Ivan] Baranchyk and seen how he came back,” said Teofimo Lopez to Fighthype, leaning in the direction of Regis Prograis to defeat Jose Zepeda this Saturday night.

“I believe Prograis is more seasoned at 140 because he’s been longer in there. Other than that, both guys are southpaws, so they’re going to have some figuring out to do within themselves.

“There’s definitely some respect in there. I know that. They both can punch, and they both come forward. It’s a great match-up, especially for the WBC world title.

“Heck yeah, anyone that is holding a belt has my name on it,” said Teofimo when asked if he’ll target Prograis if he wins the WBC 140-lb title.

“I understand those are the rules and regulations, but as a champion, I believe you as a champion have the right to decide who you want to face.

“Not only as a champion but as their champion, the WBC champion. I believe they should have their own right who they should match up next with to make it a bigger & better opportunity and a better fan base for themselves.

“He [Zepeda] kept coming back. He kept getting knocked down and coming back and gave him a fight. He eventually stopped Baranchyk [in the fifth round]. He knocked him out completely cold.

“It’s actually about who really had a good camp. That’s really what it’s going to come to. Who was more dominant in sparring? Who was more efficient? All those things,” said Teofimo. 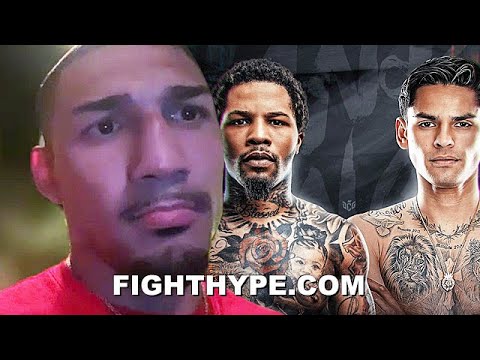