Last night in Temecula, California, unbeaten heavyweight contender Stephan Shaw scored an impressive one round win over Bernardo Marquez. The fight that took place on the Arnold Barboza Jr-Danielito Zorrila card saw “Big Shot” as 29 year old Shaw is known, put his punches together well, with the man from Saint Louis scoring three knockdowns to get the win at the 2:35 mark of the opening round. 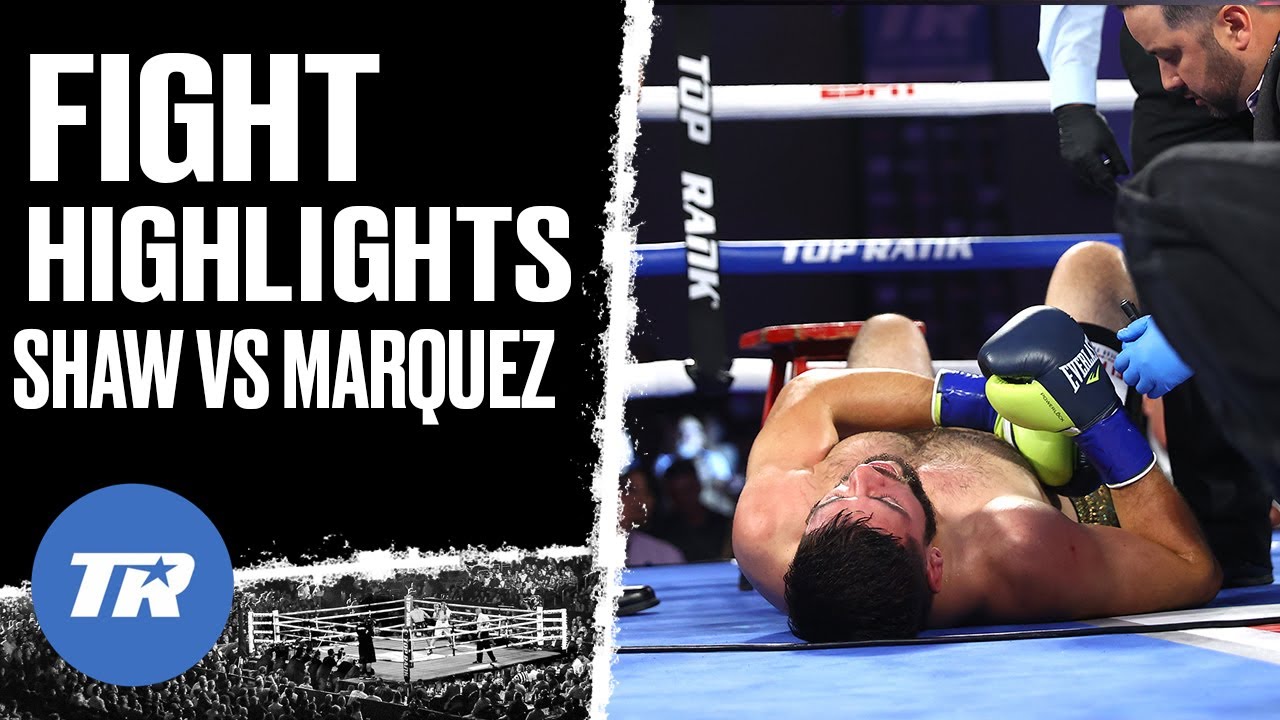 Shaw, a pro since December 2013, really could be the dark horse of the heavyweight division. Okay, Shaw was not in with a killer last night, yet he looked great in taking care of business, his heavy hands being fired out in fast, fluid and accurate combinations, with power from both sides. Shaw also went to the body a little as he overwhelmed his opponent. Shaw didn’t give fans too much to judge him by, but in other fights, Shaw has shown he is certainly a force to be reckoned with. Last night’s win was Shaw’s second fight of this year, with him picking up a good stoppage win over Joey Dawejko in January. It is hoped Shaw will get a couple more fights in this year.

At a solid 235 or thereabouts and standing at 6’4,” Shaw is big enough, he is tall enough, and, most importantly, he seems to be good enough to make a real dent in the division. We for sure need to see more of Shaw and hopefully this will be the case this year and next year. Shaw has sparred Deontay Wilder and he has been calling for a fight with a big name for some time (Dillian Whyte for example). It’s time “Big Shot” was given the opportunity to really show what he can do against a top-15 or maybe even a top-10 opponent.