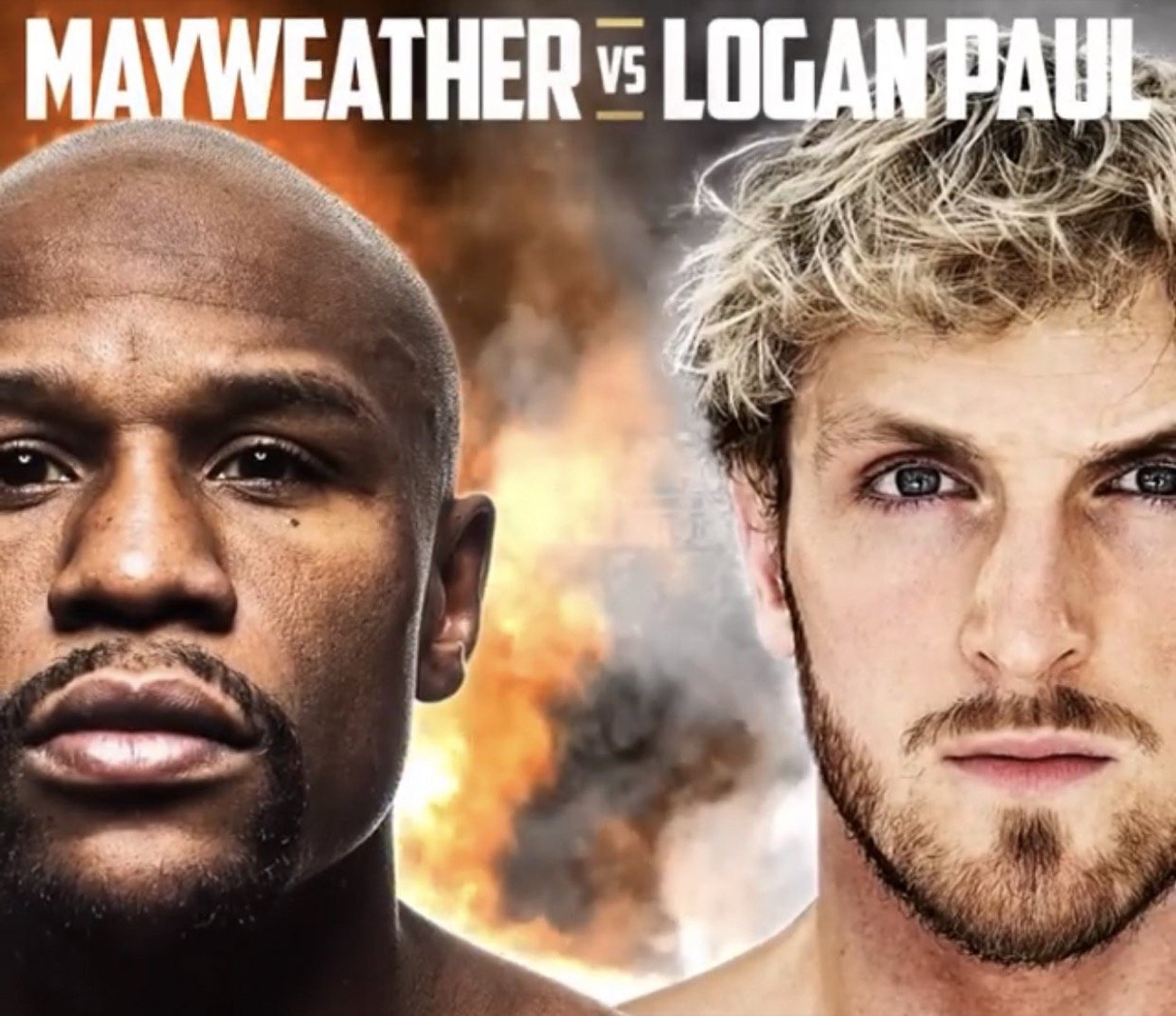 All-time boxing great and 2020 International Boxing Hall of Fame inductee Floyd “Money” Mayweather will make his return to the ring as the undefeated, 12-time, five-division world champion squares off in an exhibition bout against social media sensation and pro boxer Logan “The Maverick” Paul, headlining a blockbuster SHOWTIME PPV event on Sunday, June 6. The anticipated clash pits superstars from two different worlds in a must-see showdown for sports and entertainment fans around the globe.

The event is presented by Mayweather Promotions, Fanmio and Mavathltcs and will take place at the Hard Rock Stadium in Miami Gardens, Florida. The pay-per-view event also will feature a pair of intriguing professional boxing showdowns, as WBA Light Heavyweight Champion Jean Pascal and two-division world champion Badou Jack meet in a 12-round rematch in the co-main event. Plus, former unified super welterweight champion “Swift” Jarrett Hurd returns to the ring to face Luis Arias in a 10-round bout.

In a fourth PPV bout, former NFL star wide receiver Chad Johnson will make his boxing debut in an exhibition match against an opponent to be announced. After years of off-season training with Mayweather in Las Vegas, the man once named Chad Ochocinco will test his skills in the boxing ring and bring his unique brand of fan-friendly entertainment to the star-studded event.

Mayweather, who was elected to the International Boxing Hall of Fame’s Class of 2020, has a perfect 50-0 record with 27 knockouts. He racked up 12 world titles in five weight divisions during his illustrious career that spanned three decades. His brilliant boxing resume includes 24 wins over world champions, including Manny Pacquiao, Oscar De La Hoya and Canelo Alvarez. During his career, he was named the world’s highest paid athlete multiple times by Forbes, Fortune and Sports Illustrated. Mayweather has accumulated numerous “Fighter of the Year” awards, including five ESPY Awards and two Boxing Writers Association of America awards. His 2015 showdown with Pacquiao shattered the all-time pay-per-view television record with 4.6 million buys, a record that still stands. Mayweather last fought in a boxing exhibition on New Year’s Eve 2018 in Japan. His last professional boxing match was his 2017 stoppage win over Conor McGregor, the second biggest pay-per-view event in television history.

As Mayweather dominated boxing en route to a perfect professional record and international stardom, Paul rose to fame on the internet. Paul, 26, welcomed the world into his life on various social media platforms including YouTube, where he has amassed more than 20 million subscribers. His legions of devoted fans supported him as he stepped into professional boxing in 2019 and sold out the STAPLES Center in Los Angeles in his six-round debut against fellow YouTube star KSI. The Ohio native is a former high school wrestling standout and has been training for more than two years. Now, he readies himself to face an undefeated boxing legend. While Paul stands six inches taller than Mayweather and owns an 18-year age advantage, the social media sensation will be challenging the best boxer of his generation, in his arena.

Pascal (35-6-1, 20 KOs) earned a narrow split-decision victory over Jack in their December 2019 title showdown that saw both men hit the canvas. Prior to that fight, Pascal captured his interim title by handing Marcus Browne the first defeat of his professional career. Pascal scored four knockdowns in that fight, eventually earning a close technical decision when a cut suffered by Browne on an accidental head butt stopped the fight after eight rounds. The 38-year-old has been in the ring with the top fighters of his era during his brilliant career, including Bernard Hopkins, Sergey Kovalev, Carl Froch, Lucian Bute, and Chad Dawson. Pascal, who was born in Port-Au-Prince, Haiti and now lives in Laval, Quebec, won his first light heavyweight world title with a unanimous decision over Adrian Diaconu in 2009.

Jack (22-3-3, 13 KOs) will look to avenge the razor-thin defeat he suffered to Pascal in their first match. Jack mounted an impressive rally on the scorecards that nearly turned the match in his favor. Born in Stockholm, Jack (who represented his father’s home country of Gambia in the 2008 Olympics) now lives in Las Vegas. Jack won the 168-pound world title with a majority decision against Anthony Dirrell in 2015 and successfully defended the belt three times before being handed a hard-fought majority draw against James DeGale in one of 2017’s best fights. In his first bout at 175 pounds, Jack stopped Nathan Cleverly to pick up the WBA light heavyweight title before fighting to a majority draw against then WBC champion Adonis Stevenson in May 2018. In his most recent outing, Jack won a unanimous decision over Blake McKernan in November 2020.

The 30-year-old Hurd (24-1, 16 KOs) unified the WBA and IBF 154-pound titles in 2018, dropping longtime champion Erislandy Lara in the final round to win a close decision in a fight that was the unanimous 2018 Fight of the Year. The Accokeek, Maryland native lost the titles in one of 2019’s best fights, dropping a decision to Julian Williams. Hurd first became champion in February 2017 when he stopped former champion Tony Harrison in the ninth round, before going on to defend the title against another former champion in Austin Trout. Most recently, Hurd scored a unanimous decision victory over Francisco Santana in January 2020.

Born in Milwaukee, Arias (18-2-1, 9 KOs) will return to the ring for the first time since August 2019 when he takes on Hurd on June 6. The 30-year-old has faced some of the best in the middleweight division, including going the distance with former middleweight champion Daniel Jacobs in a 2017 duel. Arias racked up wins in his first 18 pro fights after turning pro in 2012 and is now training in Las Vegas as he prepares for this fight.