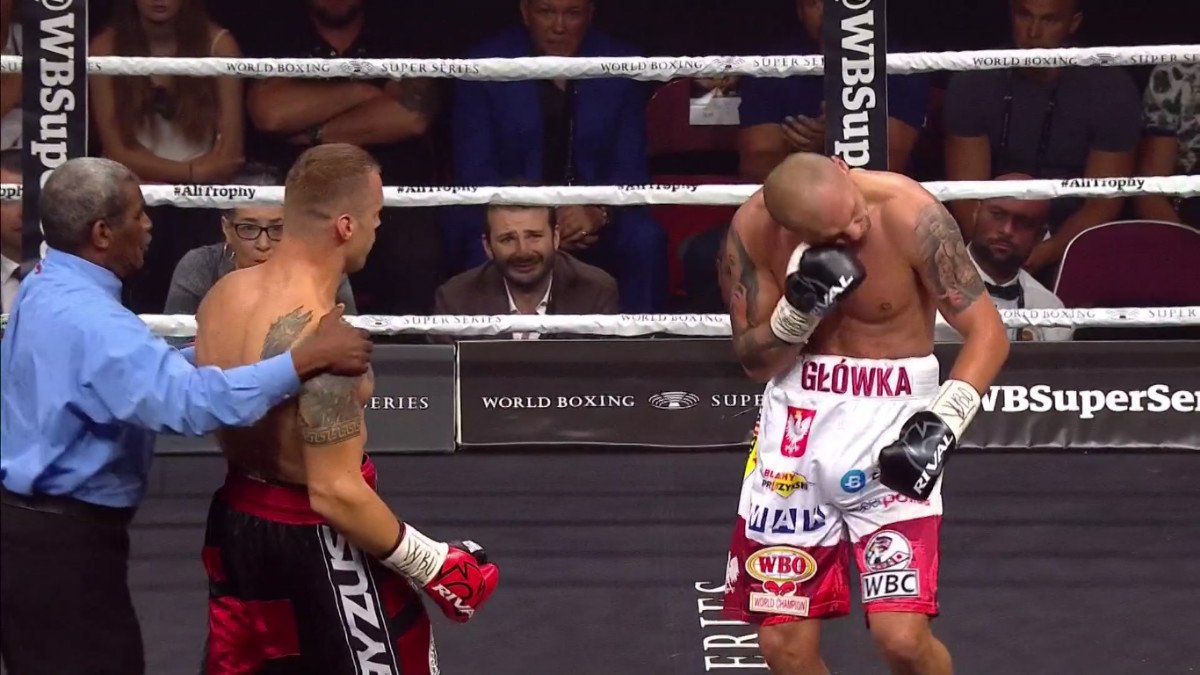 In light of the bad night the usually more than competent Robert Byrd had in Riga, Latvia during the highly controversial Mairis Breidis-Krzysztof Glowacki cruiserweight fight, some fans are asking if age has caught up with Byrd. Byrd, quite shockingly, allowed the second-round of the WBSS bout to overrun by a substantial amount of time, during which Breidis teed off on an already hurt (from an intentional elbow to the jaw, this in retaliation to a shot to the back of the head) Glowacki.

Glowacki was hurt and hurt bad and knocked down; this at a time when he should have been sat on his stool in the corner. But Byrd blew it and, some say, has no option other than to retire. At age 76, is Byrd simply too old to be the third man in the ring? In fact, should a mandatory retirement age be put in place for all boxing referees? 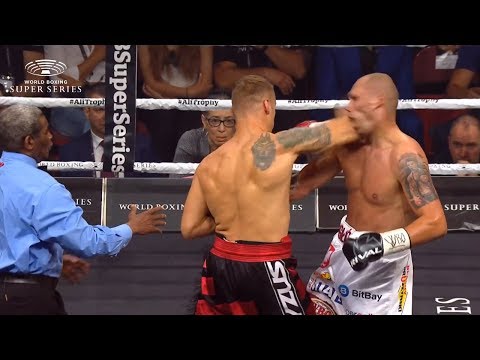 It was back in June of 2015 when ref Pat Russell made a blunder in the Tim Bradley-Jessie Vargas fight – one that could have proven crucial. Instead of letting a round go too long, Russell, thinking he had heard the bell to signal the end of the 12th and final rounds, dived in to halt the fight. In fact he had heard the ten-second warning. Vargas had just hit and hurt Bradley, wobbling him visibly. At the time there was no shortage of people saying Russell’s age, of 67, was a big factor in his error.

Of course, plenty of younger referees have fouled up in a big fight, and it is no new question asking if referees should have to call it a career before they reach a certain age. But what age? 65? 70? Byrd had performed perfectly fine in fights that took place at a time when he had turned 70, so maybe he simply had a bad night last weekend; one that had nothing to do with his age.

And of course, nobody wants to come across as ageist. But then again, almost all other jobs have a mandatory retirement age; why should the position of boxing referee be any different? It is, after all, a demanding job – physically as well as mentally. And a fighter’s safety is of course paramount.

What if, God forbid, Glowacki had been seriously and permanently injured as a result of Byrd’s blunder? Should the sport take the chance of another ageing third man being unable to hear the bell, or THINKING he heard the bell in a bout? Again, fighters take more than enough risks as it is in a fight, and they should be able to feel as though they are in the safe hands of fully competent officials – not just referees – each and every time they climb into the ring.