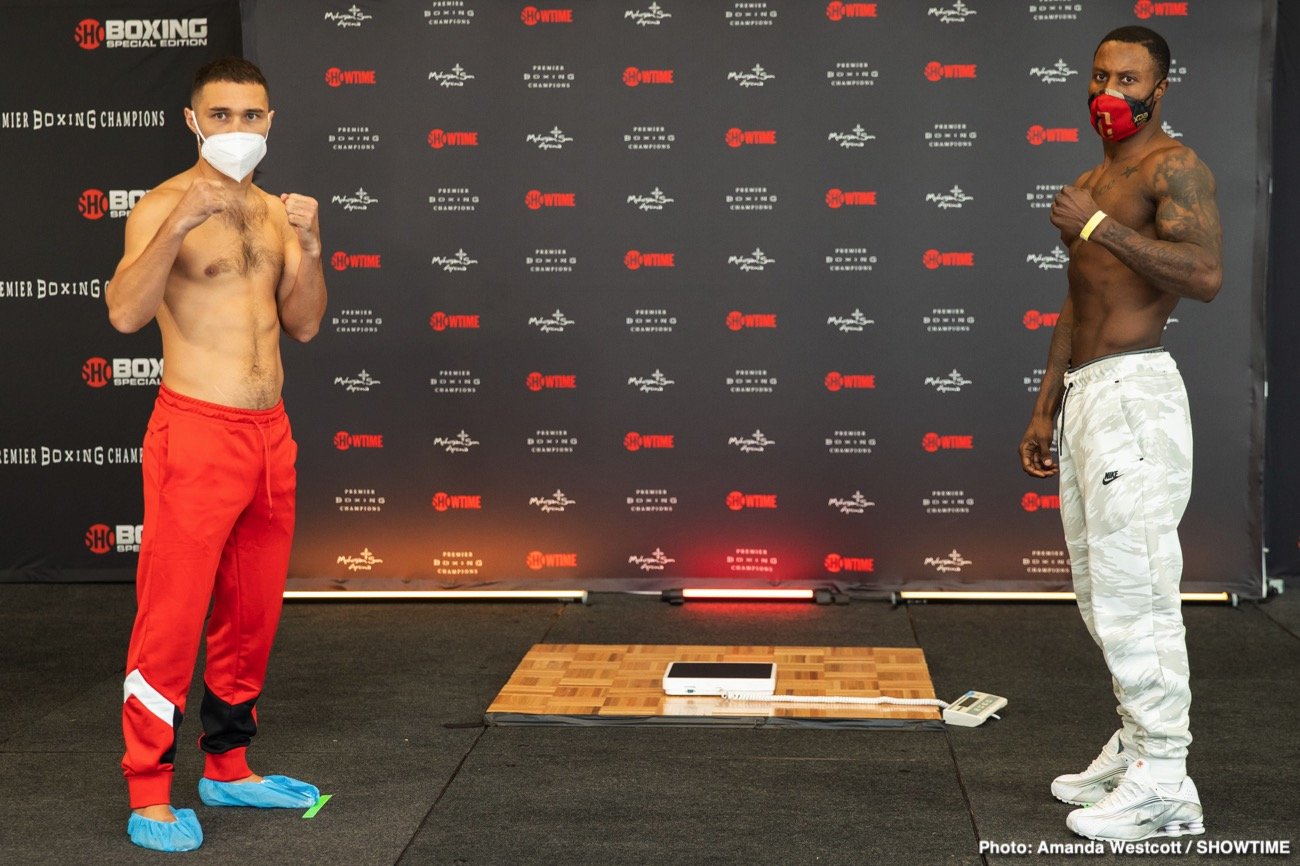 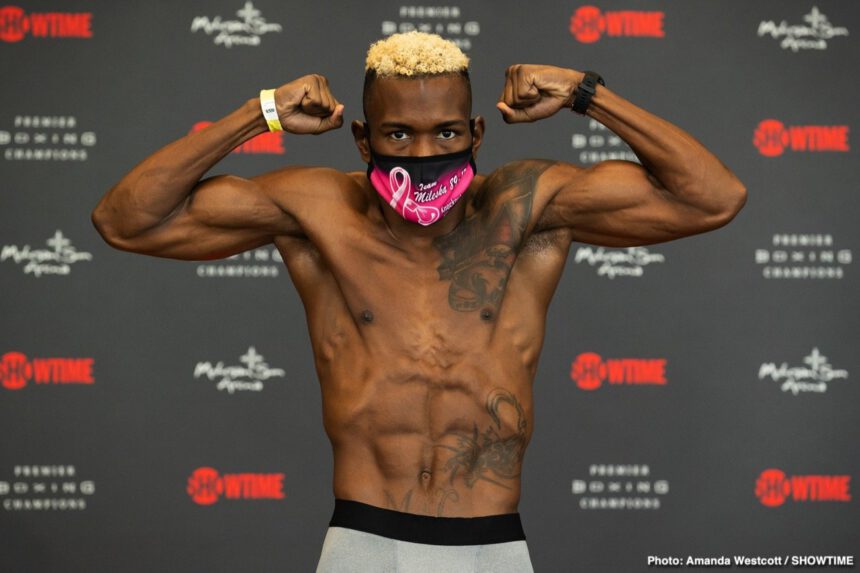 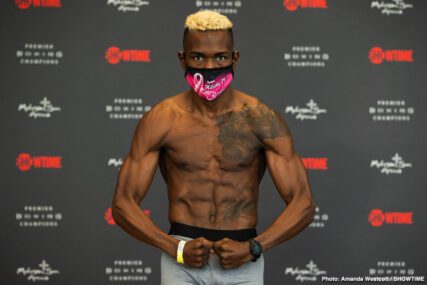 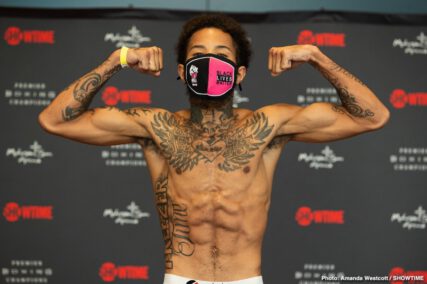 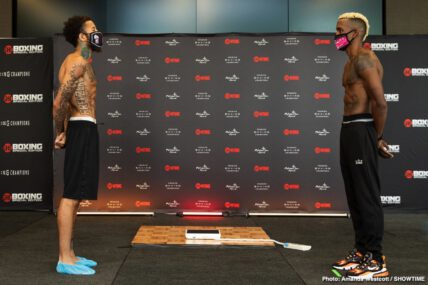 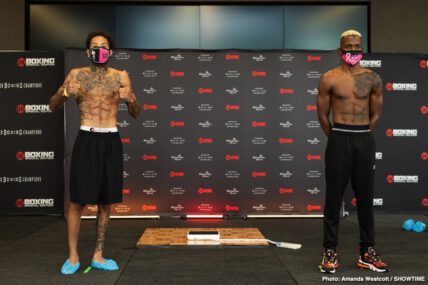 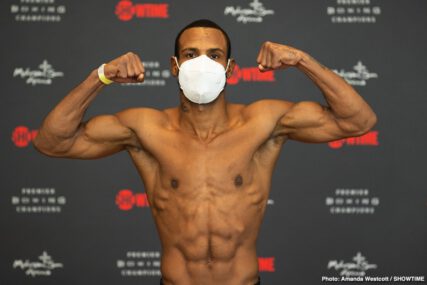 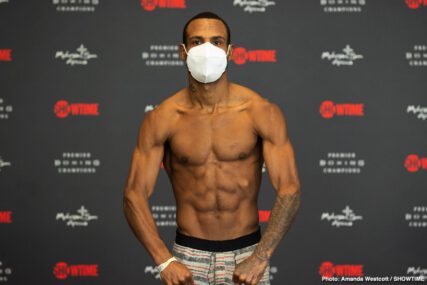 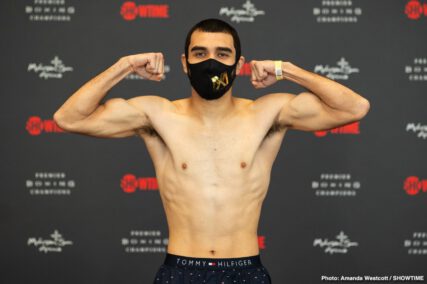 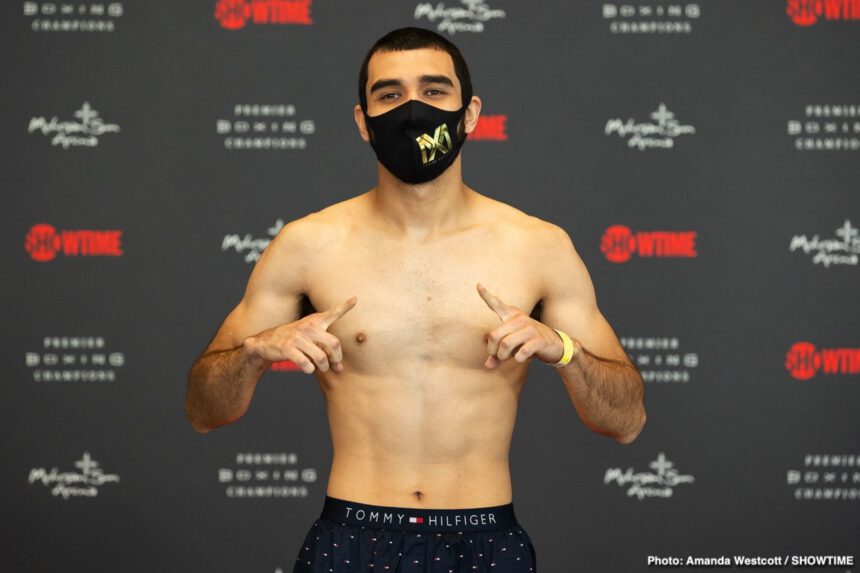 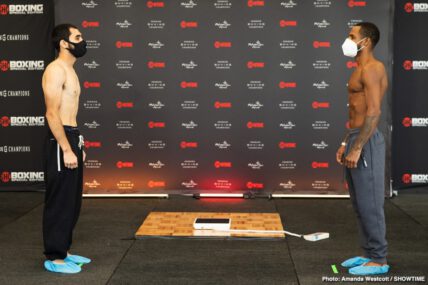 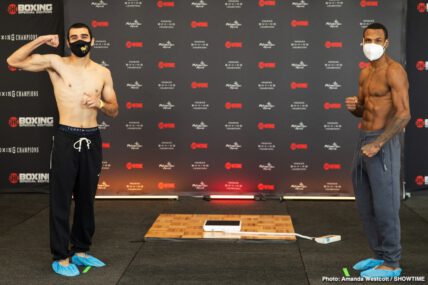 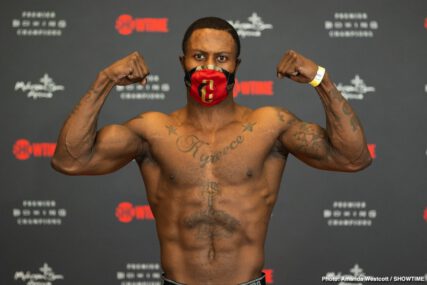 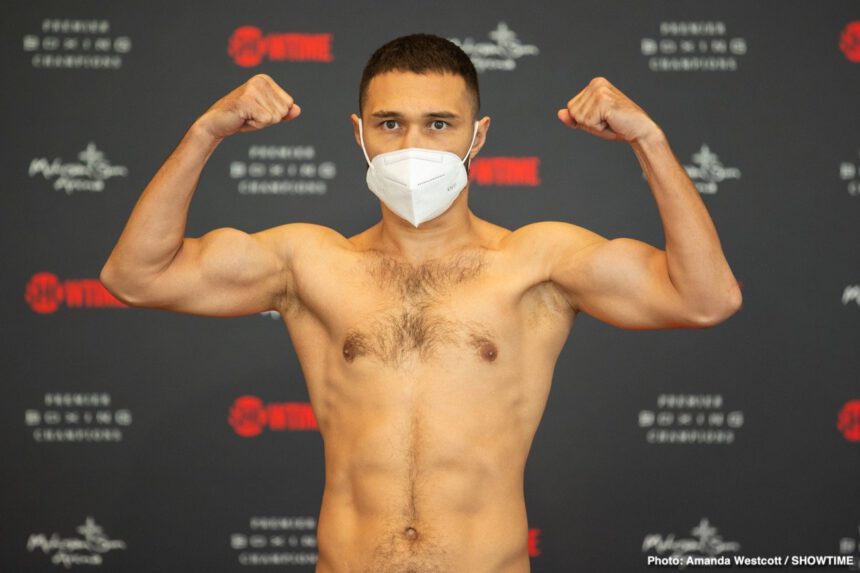 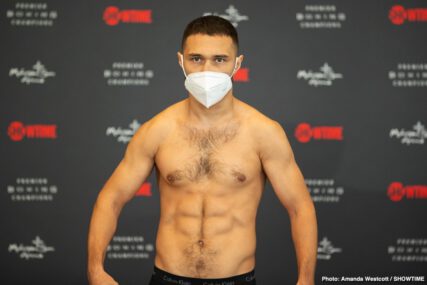 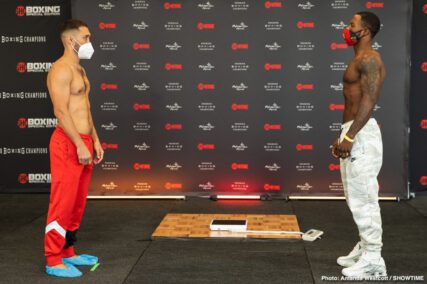 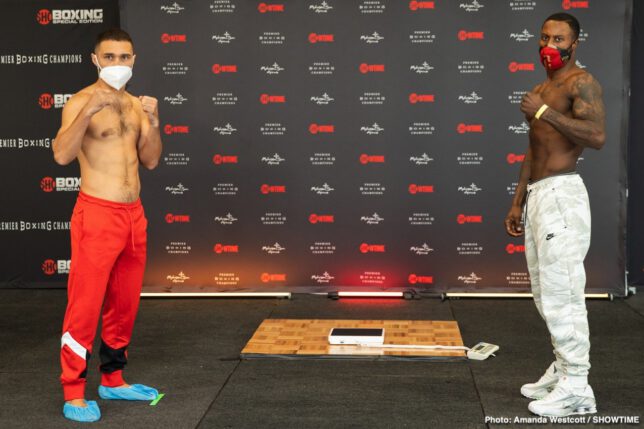 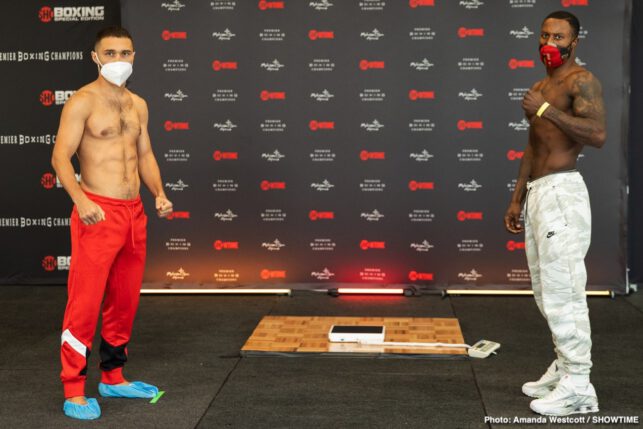 Kudratillo Abdukakhorov, who was originally scheduled to face Lipinets, was forced to withdraw because of visa issues.

The SHOWTIME BOXING: SPECIAL EDITION telecast will begin at 9 p.m. ET/6 p.m. PT and will see undefeated contender Xavier Martínez battle hard-hitting Claudio “The Matrix” Marrero in a 12-round WBA Super Featherweight Title Eliminator in the co-main event. Rising super lightweight Malik “Iceman” Hawkins will duel knockout artist Subriel Matías in a 10-round showdown to kick off the televised action.

“Custio Clayton is an outstanding replacement opponent given the late change and should provide a stiff test against Sergey Lipinets on October 24,” said Tom Brown, President of TGB Promotions.

“Clayton was already deep into training and will bring a wealth of experience, from his amateur days through his impressive pro career, into this showdown with Lipinets. This is a great opportunity for Clayton to announce himself as a welterweight contender against one of the division’s most dangerous fighters.” 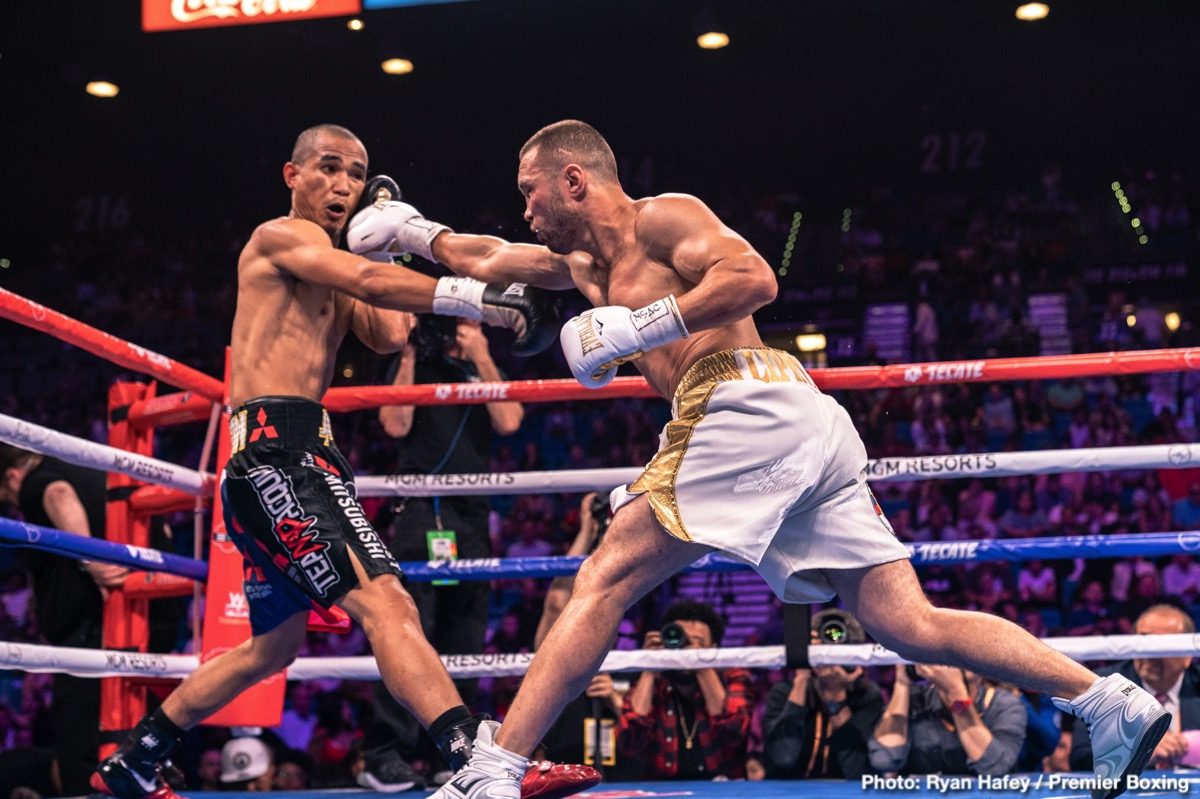 “I’m very happy to have this opportunity,” said Clayton. “This is exactly the type of fight me and my team have been asking for. My preparation has been very good. This might seem like it’s last-minute, but I am more than ready for whatever Lipinets brings on October 24.”

The 31-year-old Lipinets (16-1, 12 KOs) will look to remain unbeaten since moving up to welterweight in 2018 and position himself for further title opportunities in the welterweight division. Born in Kazakhstan and representing Russia, Lipinets now lives in Woodland Hills, Calif. and is trained by renowned coach Joe Goossen.

Lipinets has put together three straight victories since losing his 140-pound title to four-division champion Mikey Garcia in March 2018. Lipinets scored two victories in 2019, including a stoppage of two-division champion Lamont Peterson in one of the year’s most exciting fights.

A 2012 Canadian Olympian, Clayton (18-0, 12 KOs) fights out of Montreal, Quebec, Canada and will make his U.S. debut on October 24. The 33-year-old is unbeaten since turning pro in 2014 and most recently scored a knockout victory over Diego Ramirez in January.

Clayton owns 2019 triumphs over former champion DeMarcus Corley and Johan Perez, in addition to a 12-round decision win over then unbeaten Stephen Danyo in 2018.