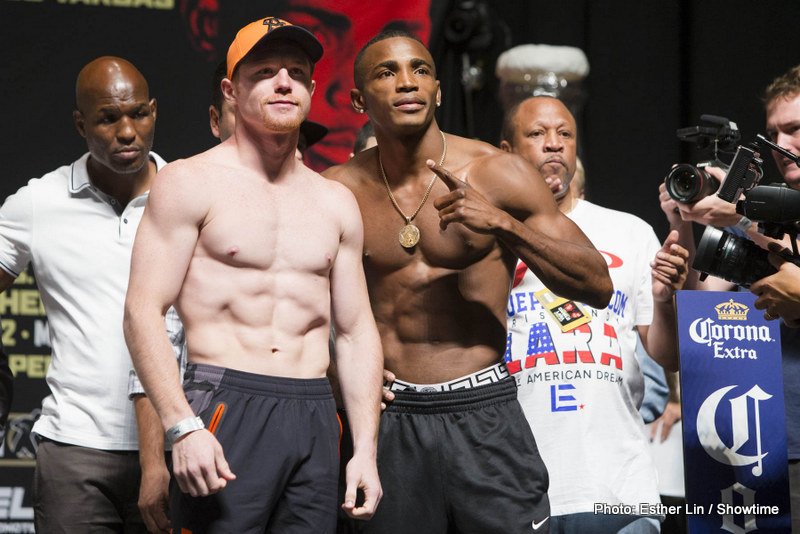 Saul Alvarez’s style can be described as typically Mexican but it is an upgraded and polished version of the “macho” game. His defense is very reliable and he is basically a clean fighter who brings snap and physical strength in the ring. He is very good but he is not special in any way, his fan base is what makes him so special and attractive. He appears to punch harder than Lara especially at close range but technically he is not in the Cuban’s league. He may enjoy a size advantage that should give him a slight edge in the first half of the fight, the championship rounds belong to Lara if he makes it that far.

To sum it up, Canelo will have the power and size advantage while the Cuban will rely on ring generalship and high alert to bring Alvarez into the deep end and outclass him in rounds 8-12.