Sampson states that he expects Canelo to retire in two or three fights, perhaps less. Fighting the young 25-year-old ‘Mexican Monster’ Benavidez (26-0, 23 KOs) would be a bad idea for Canelo, so you can’t blame Reynoso for not being eager to pull the trigger on that fight.

Canelo lost his temper at the post-fight press conference last month when he was asked about whether he’d be interested in fighting Benavidez next after his victory over 40-year-old Gennadiy Golovkin on September 17th.

It was a harmless question, but Canelo got upset and ended the press conference immediately after that question.

If Canelo faces WBA light heavyweight champion Dmitry Bivol in May or September, that could be the tipping point that sends him into retirement if he gets badly beaten a second time.

Most boxing fans would agree that Canelo stands no chance of beating Bivol, and the best he can hope for is the fight doesn’t happen. If Gilberto Ramirez beats Bivol next month on May 5th, that’ll bail Canelo out.

“Nobody will fight in December. Most likely, it’ll be January,” said Sampson Lewkowicz to ESNEWS about when David Benavidez will fight next.

“No,” said Lewkowicz when asked if Canelo will ever fight Benavidez. “Well, because he [Canelo] has a trainer & manager that wants to keep the best possible career of what he has left. He has two or three more fights, which I don’t believe. I believe he’ll retire before that.

“No way,” said Sampson when told that Canelo has six or seven more years left in his career. “It doesn’t make no difference. He’s a very smart man. He will not take a chance to get hurt, and I applaud him.

“If the money is right, he will fight; it doesn’t matter what. Nobody is scared of nobody, but management and promoter, like myself sometimes, we’re afraid to put him in with one guy when he’s not prepared or hasn’t maximized the money for the fight,” said Sampson. 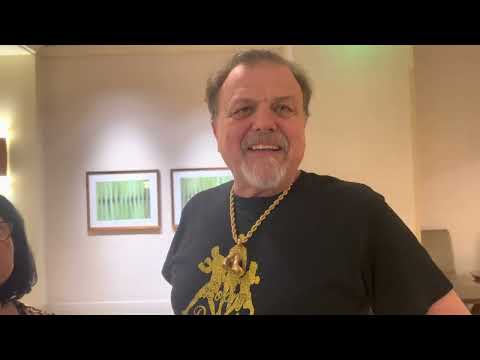